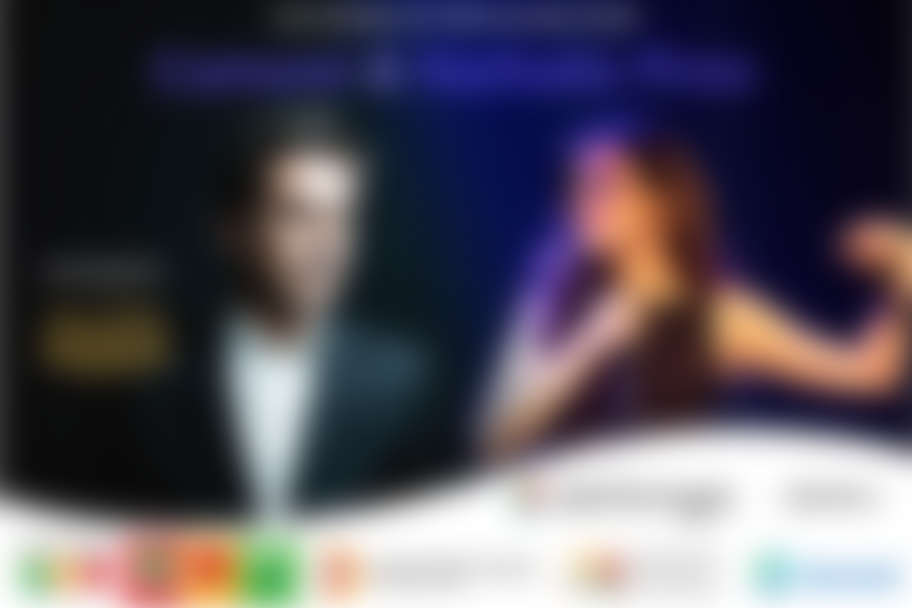 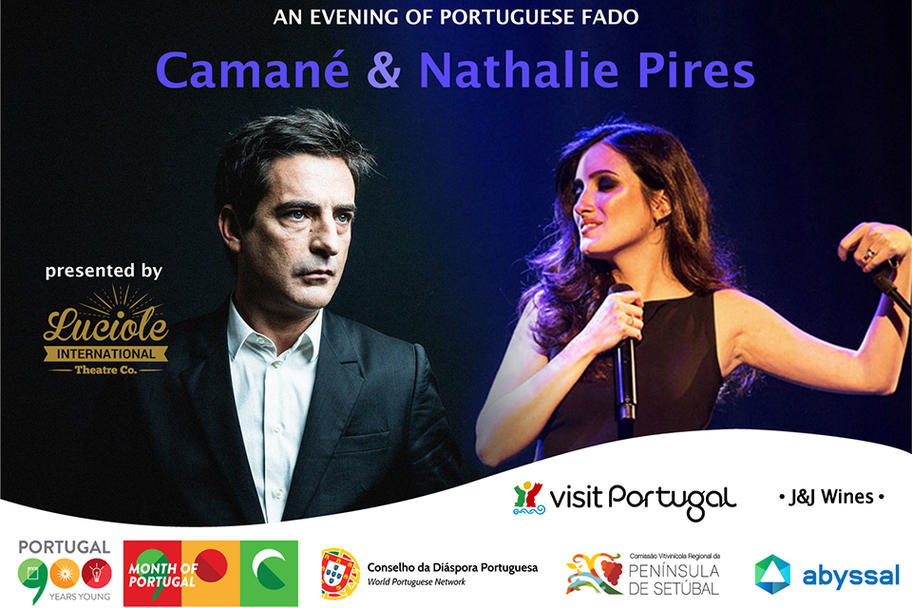 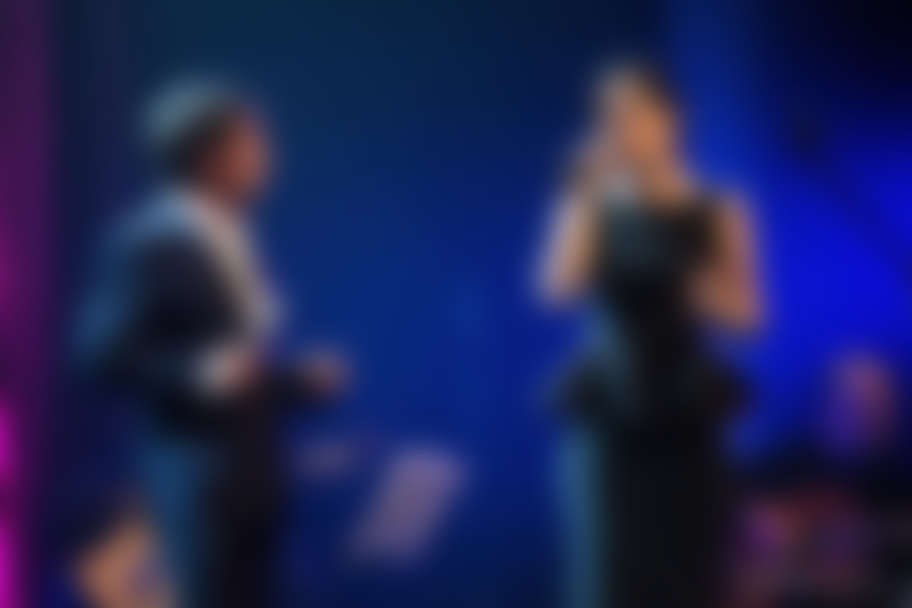 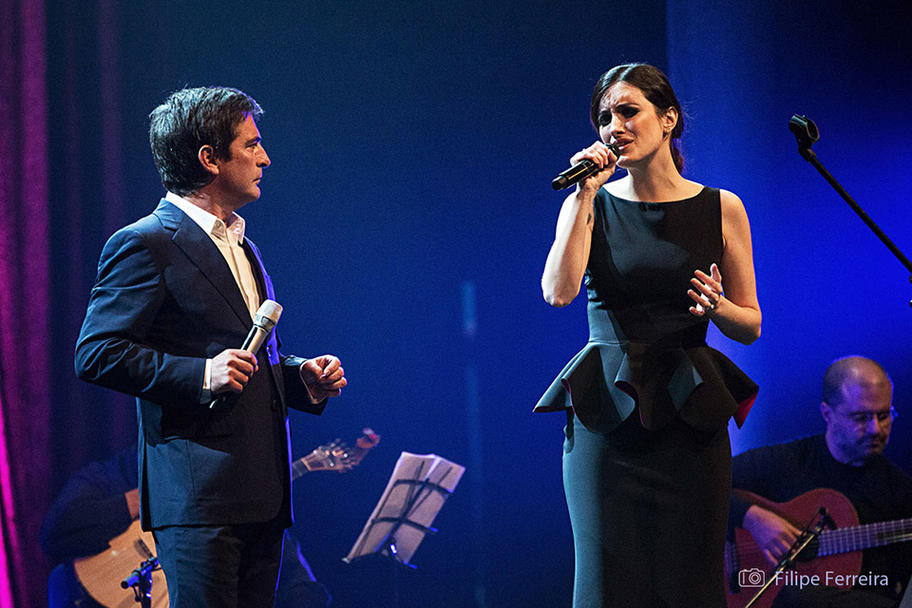 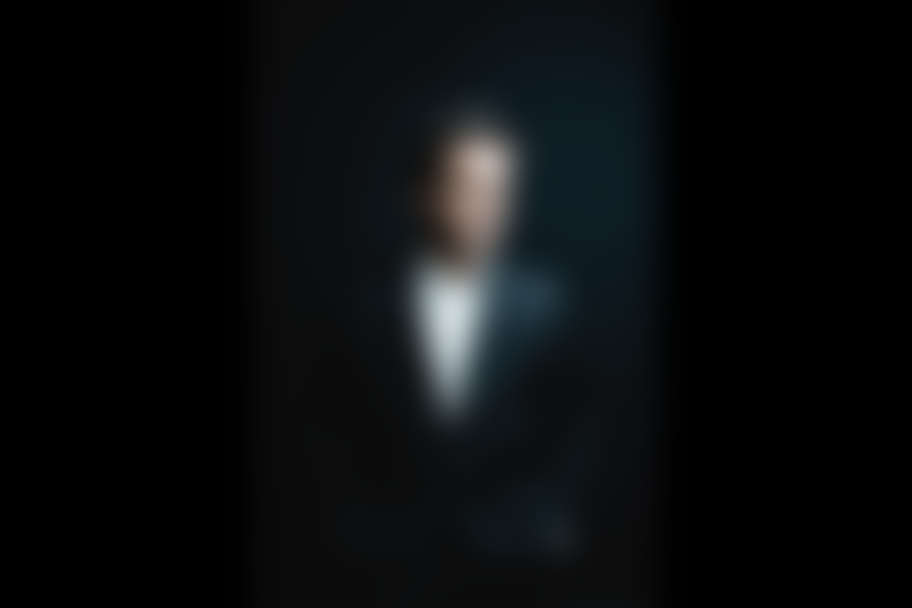 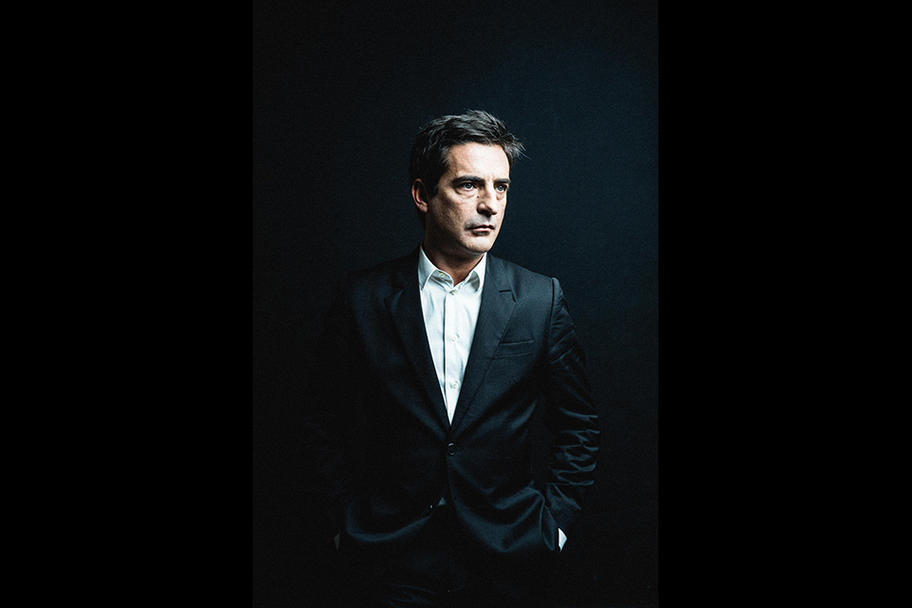 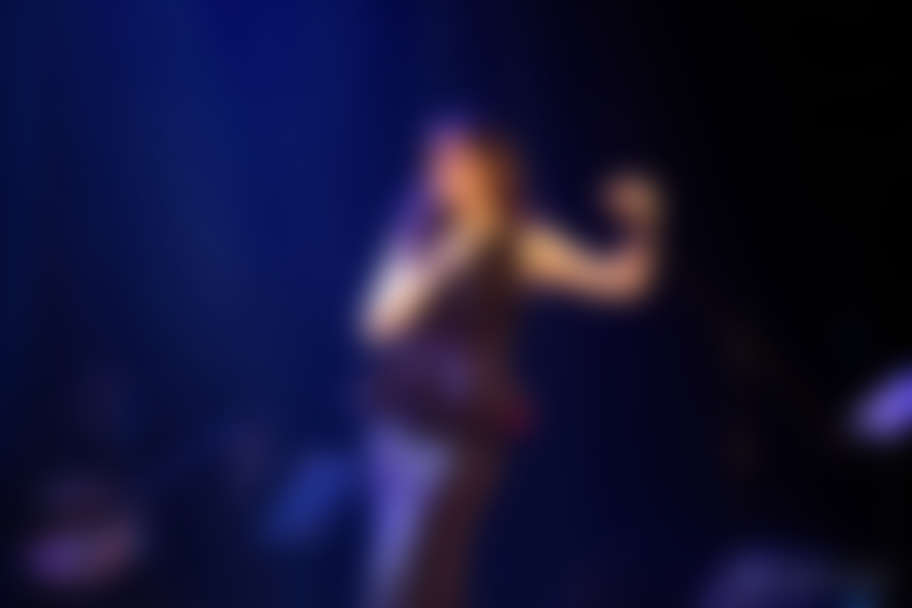 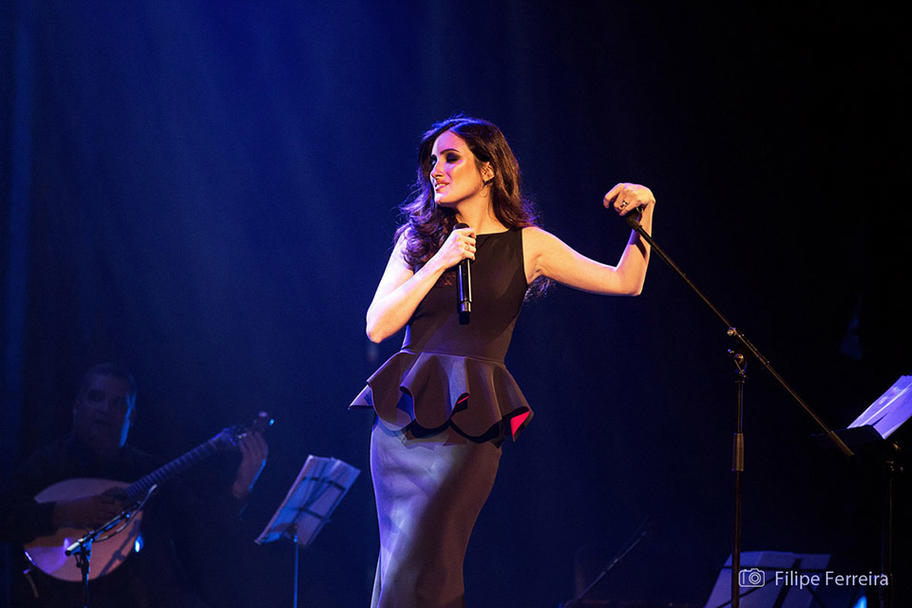 An Evening of Portuguese Fado

Part of the Month of Portugal celebrations featuring two internationally renowned contemporary artists: Camané and Nathalie Pires. Fado is the soul of Portuguese music and is believed to have originated in the early 1800’s in the streets, pubs, cafés and restaurants of Lisbon. It is a unique music experience known for its expressiveness and for being profoundly melancholic and sentimental. In 2011, Fado was added to the UNESCO Intangible Cultural Heritage Lists.

"Great fado singers don't just wear their hearts on their sleeves — they bare their souls. Camané, with his silky baritone, can emote with the best of them, but never takes it over the top. This voice, with its volume and sheer beauty is something to behold." - NPR Music

“Camané came to Brooklyn as a traditionalist, dressed in black and accompanied only by guitarra, bass fiddle and acoustic guitar. His voice was large enough to fill the opera house (...) in long lines that crested and eased back with nuanced theatricality. There was passion behind the urbanity.” - NEW YORK TIMES

Camané has been described by British biographer David Bret as “the greatest fadista since Amália Rodrigues and Maria da Fé.” Camané first heard Fado in his parents’ record collection at the age of seven, and since then, fell in love with it and began to learn and sing it. By the time he released the first album at the age of 28, he had been singing Fado for 20 years. After winning the Grande Noite do Fado, Camané has released 12 albums, and has sold six million albums, a remarkable record for traditional music and was awarded the prestigious Tenco Award. His Fado songs incorporate modern music elements and instruments, such as jazz drums and double bass. By mixing different instruments and music genres, he infuses new life to traditional music and thus gains recognition in circles of both popular and traditional music.

Nathalie Pires is a world-class “Fadista” living in the United States who still cannot explain if Fado elected her, or was that thirteen year old girl who elected Fado. What is perfectly clear is that from the time she was accompanied by a  Portuguese guitar for the first time, Fado took over her voice and her senses. A Fado-singer was born, and she immediately began to be noticed by the bright tone of her voice, stage presence, and the feelings transmitted every time she sang. Nathalie has previously performed in prestigious places such as Carnegie Hall and the Kennedy Center and her first album, "Corre-me O Fado Nas Veias" (Fado Runs In My Veins), was awarded the AUA (United Artists of America) Lusíada Award for "Best Fado Album of 2007" recorded in the USA and received 5 awards from IPMA (International Portuguese Music Awards), to her songs 'Noite Cerrada', 'Diário' and 'Chapéu Escuro' from the 2016 album "Fado Além".