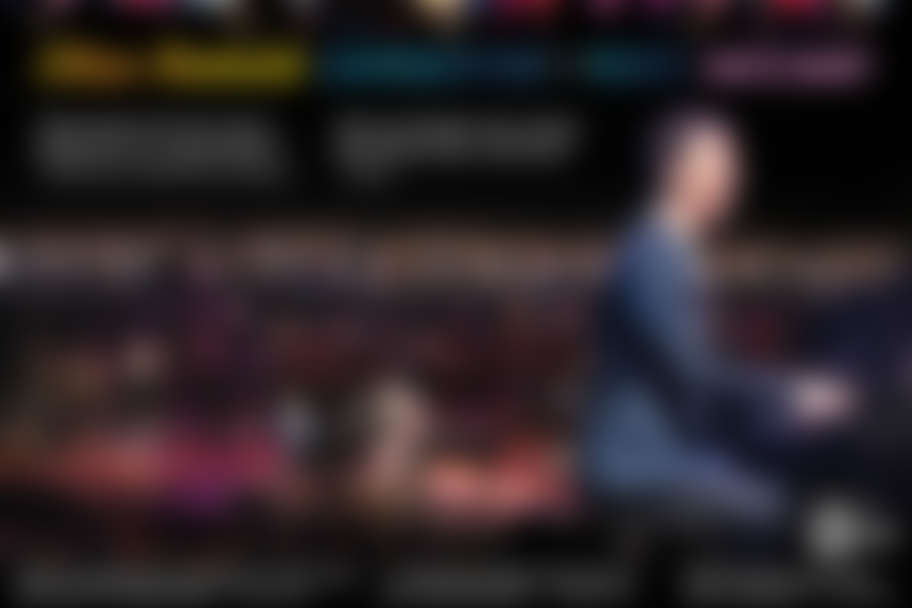 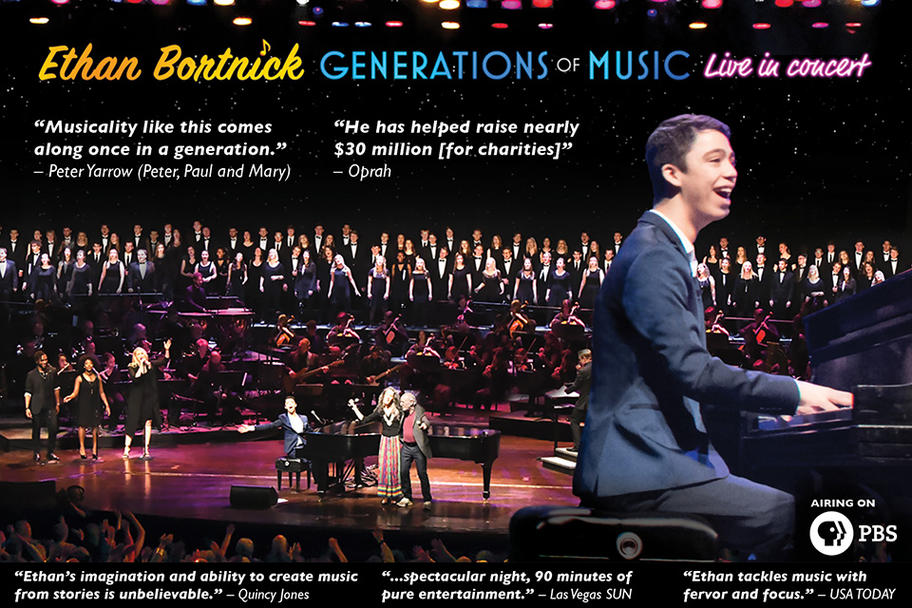 As seen on PBS

The World’s Youngest Solo Musician’ Ethan Bortnick performs a live intimate concert! Ethan’s PBS Concert specials have been seen by millions! Join Ethan as he sings some of the most incredible songs for all generations to enjoy together! Ethan’s concert features him playing and singing his original compositions, along with songs from today’s hits to the Beatles, Michael Jackson, Chopin, Billy Joel, Broadway, The Great American Songbook and Much much more! This is a concert for all ages!

“When I perform at someone’s home or in a huge arena, I just love every moment of it! When I see the audience enjoying the music, having fun, smiling and dancing, there’s just nothing better that that!”, Ethan says.

Ethan Bortnick is recognized by the Guinness World Records as “The World’s Youngest Solo Musician to Head-line His Own Concert Tour,” 16-year-old Ethan has been performing around the world, raising over $50,000,000 for charities across the globe.

His highly successful nationally televised TV show, The Power of Music, has been the number one concert pledge show on Public Television for 2014/2015 pledge drives, and is still running nationwide continuously, winning multiple awards.

Ethan has also been featured on countless national television shows, including multiple appearances on The Tonight Show with Jay Leno, Good Morning America and Oprah, where he was named one of Oprah’s All Time Smartest, Most Talented Kids.