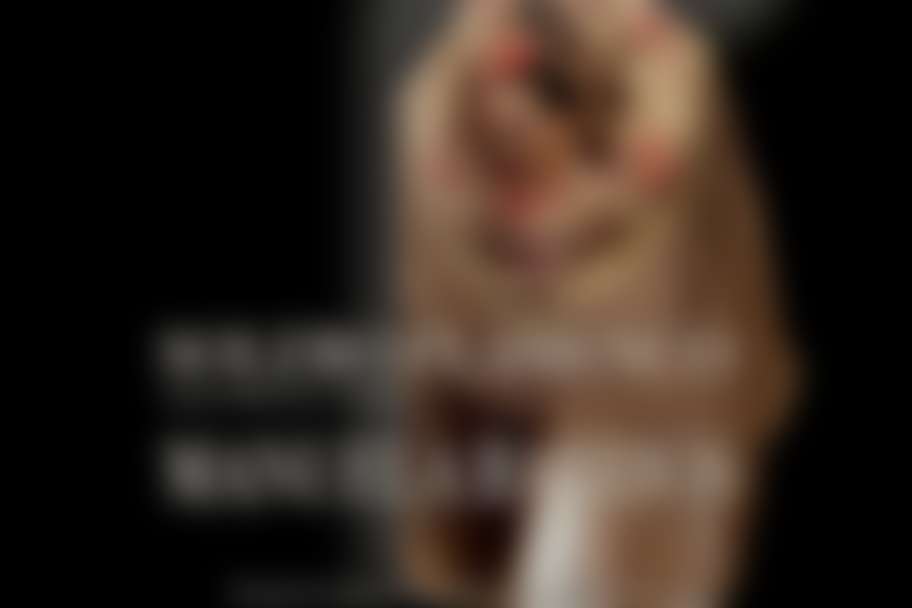 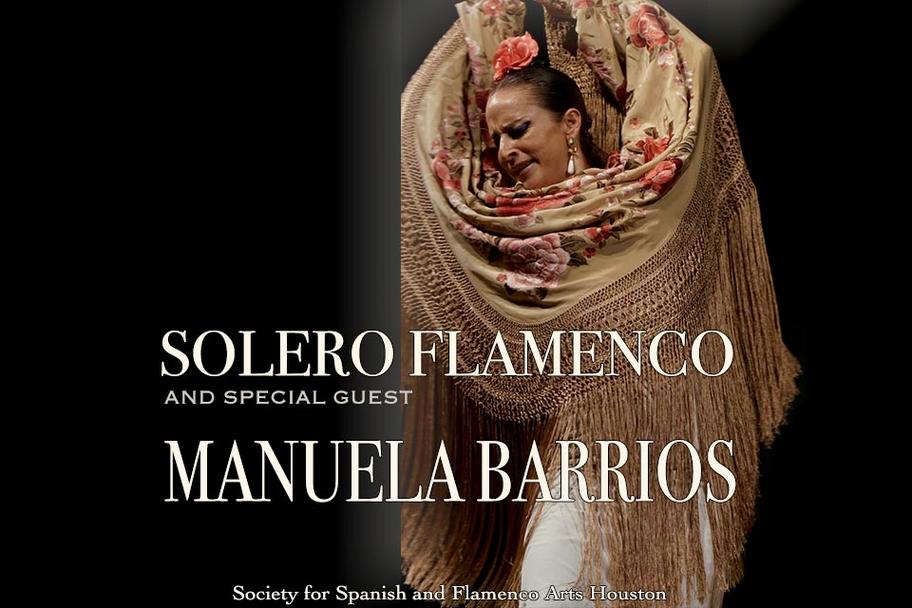 The evening's program is an exciting mix of energies in full expression of flamenco tradition and the passion of this living art!

Flamenco
Flamenco is a mixture of musical influences from Indian, Byzantine, Arabic, Jewish and Andalusian cultures present in the south of Spain before and after the Reconquista (718-1492). People of varied origins, many from the Punjab region, traveled across the Asian, European and African continents before settling in Andalucía. They brought their musical cultures as well as those experiences collected through their migratory plight. First in song, then in dance and later with the incorporation of the guitar, flamenco gave expression to the outcry and hope of a subjugated people. It was not until it’s Golden Era, (1869-1910) when flamenco was presented in Café Cantantes, that it became an accepted and established cultural and musical art form.

Flamenco stirs the senses with passion and rhythm. The cante (song) tells the story and is at the core of the art form. The guitar accompanies the song and the baile (dance) in rhythmic harmony. The dance is a unique expression in movement with its characteristic form. Improvisation plays a key role in the seamless communication between song, guitar and dance. Flamenco has transgressed time and frontiers. The folklore of the Andalusian gypsies is a living art of global appeal. In November, 2010, the United Nations Educational, Scientific and Cultural Organization (UNESCO) recognized flamenco as a World Heritage Treasure and Intangible Cultural Heritage of Humanity.

Solero Flamenco promotes flamenco arts, education and culture through endeavors and collaborations with the Consulate General of Spain in Houston, San Jacinto College and others and has been awarded support from the National Endowment for the Arts during six consecutive installments of the Houston Spanish and Flamenco Festival.