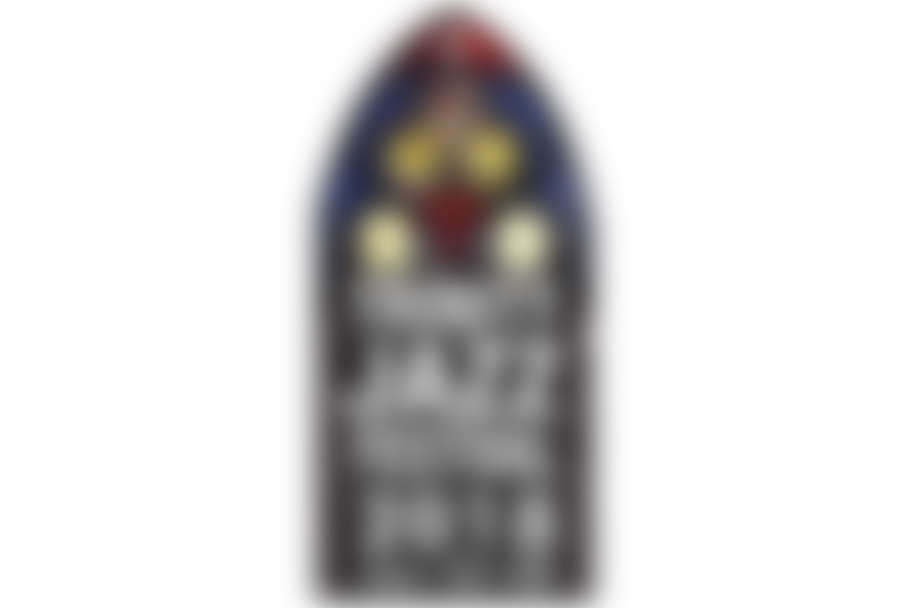 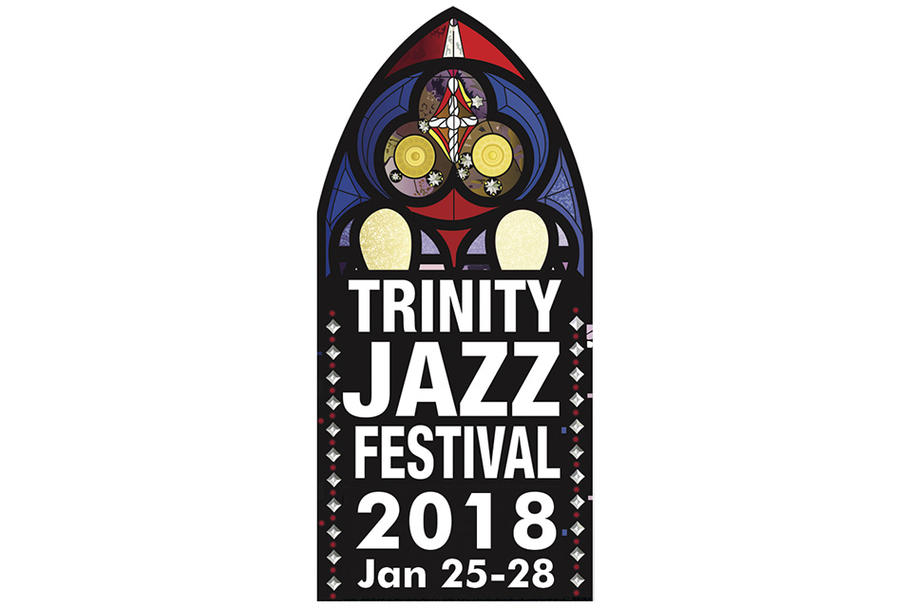 "Sound of Redemption: The Frank Morgan Story" is a story of one man’s journey through the hell of addiction, racism and petty crimes to feed that addiction told through a tribute concert performed in Morgan’s “home” the San Quentin prison. Trombonist Delfeayo Marsalis, who narrates and performs in this moving documentary, also co-wrote the film with N.C. Heikin.

This film is the first event in a four-day jazz festival hosted by Trinity Episcopal Church, Midtown. This four-day session of delights unfolds to inspire, entertain, and leave you awed by the power of music, the human spirit and yes, the Holy Spirit.

Join us Friday night for the VIP dinner and music featuring New Orleans’ vocalist Kim Prevost and guitarist Bill Solley. Special guest artist Angela Morgan, Frank Morgan's sister. Saturday is filled with jazz starting with a free morning master class taught by Delfeayo Marsalis and saxophonist Mark Gross.  Then return to Trinity Saturday evening and hear young musicians from Jazz Education, Inc. play during the reception. Houston native Horace Alexander Young returns to open the evening concert with his quartet then the music of Frank Morgan, seen in the film, comes to life at 8 p.m. Saturday night when headliners Marsalis and Gross take the stage with their tribute concert.

The jazz festival culminates in the 11 a.m. Sunday Jazz Mass highlighting the music of Ray Charles with the Trinity Choir and the Trinity Jazz Ensemble directed by Horace Alexander Young, and featuring the soulfully rich vocals of Werner Richmond.

And why would a church create a four-day weekend to lift up jazz?

“By embracing the talent of musicians, both saints and sinners, courageous enough to take risks, to improvise, to use the gifts God gave them freely, we hope to encourage artists, young and old alike, to make the world a better place with their music,” says Rector Hannah Atkins who has led the Sunday Jazz Mass since 2008.

“The Trinity Jazz Festival is an offering of Spirit, of faith, hope and love to our diverse and creative city,” said Atkins.