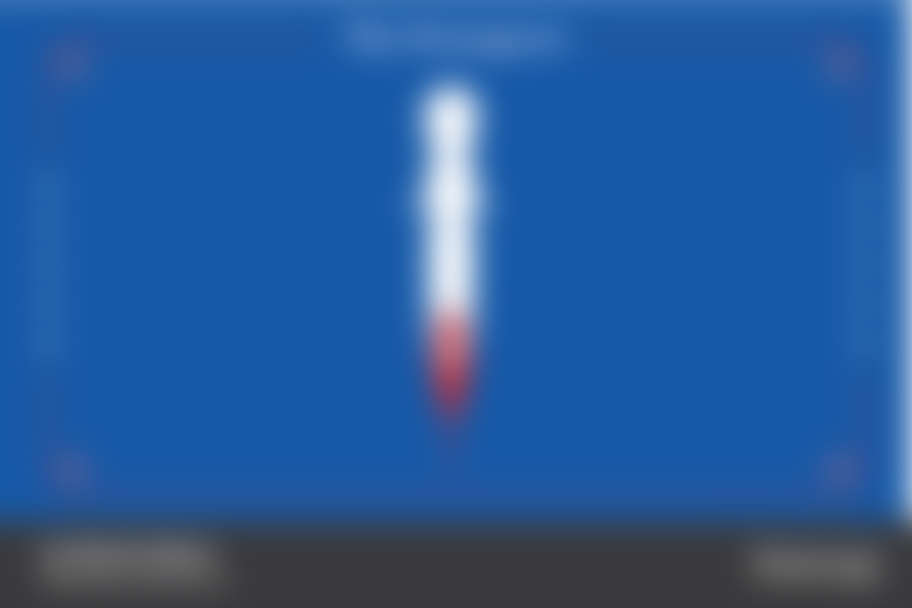 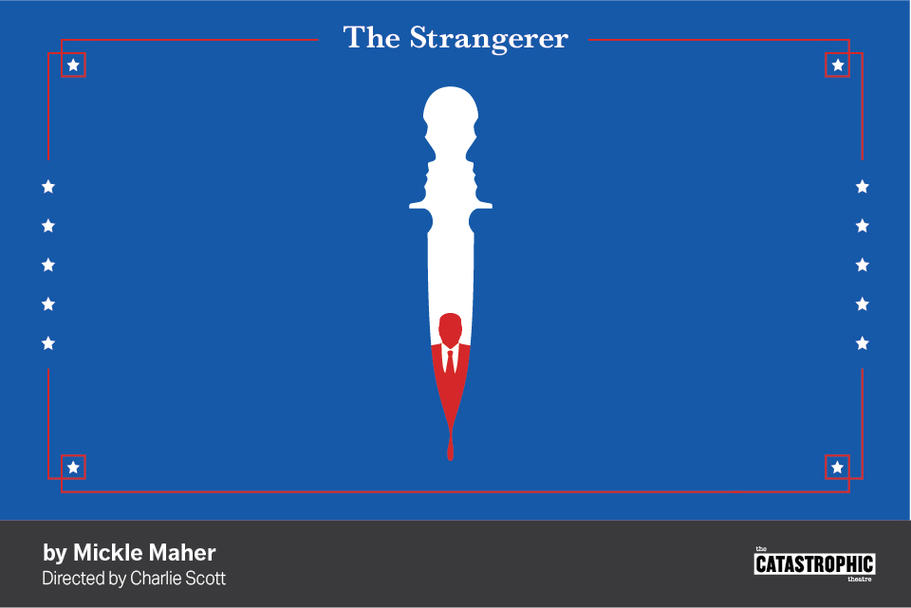 “Because that’s what makes us people. The manner in which we go about killing other people.”

George W. Bush wants to kill PBS newsman Jim Lehrer. He wants to kill him right on the stage of his first presidential debate with John Kerry. In a more-than-nifty turn, the reason for the attempted murder, revealed to us and Bush himself near the play’s end, makes Bush the unlikely, existential hero of the play. A surreal reimagining of real events, THE STRANGERER delves deeply into the minds of the three characters, especially Bush, in surprising, often hilarious, and sometimes unsettling ways. Partly inspired by the works of author-philosopher Albert Camus—particularly Camus’ novel THE STRANGER which the real Bush once placed on his summer reading list—Catastrophic Theatre favorite Mickle Maher (SONG ABOUT HIMSELF, THE HUNCHBACK VARIATIONS, THERE IS A HAPPINESS THAT MORNING IS, THE PINE, SPIRITS TO ENFORCE) explores the fascinating ground between murder and philosophy.

Of the original production The Houston Chronicle wrote, “The Strangerer may be Theatre of the Absurd — yet it's also the funniest and most acutely meaningful example of the genre I've encountered in ages.” The Houston Press called the play “a must-see” and raved: “Locklear gives the performance of his life, nailing W. with his weird pauses and malaprops…. He glides through the difficult non sequitur monologues, giving Bush a comprehensible, maddening humanity. Just as spot-on are Judge and Schulze. Matter of fact, the entire production is incredibly realized. ‘Perfectness,’ as W. might say.”

THE STRANGERER is presented in repertory with two other Mickle Maher plays, both directed by Nodler: the original musical SMALL BALL and JIM LEHRER AND THE THEATER AND ITS DOUBLE AND JIM LEHRER’S DOUBLE, a sort of sequel to THE STRANGERER.