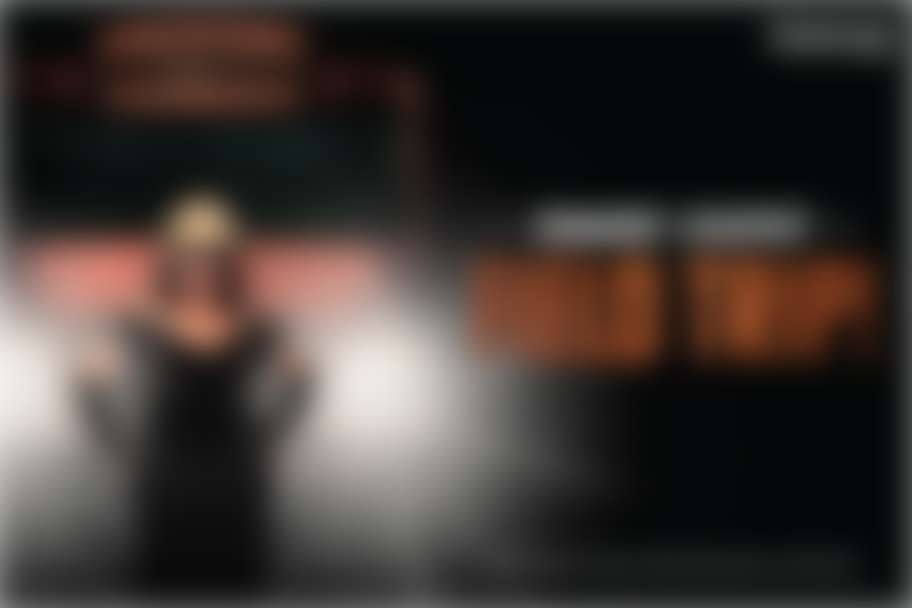 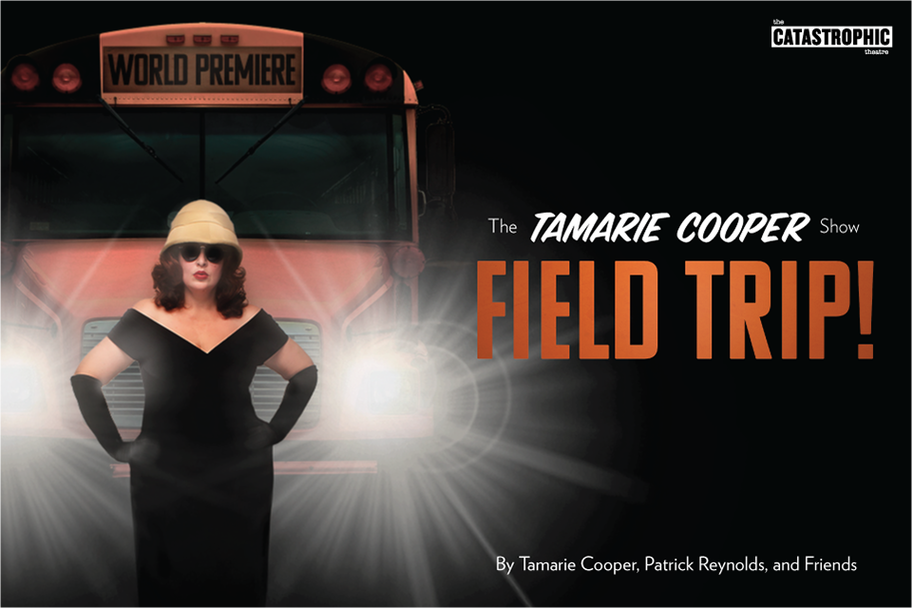 Tamarie is going on a field trip. But don’t expect to board a bus and take in the sights. This is a metaphysical field trip--musical theatre style!

Go along for the ride as Tamarie questions the meaning of life, unpacks personal baggage, voyages to a land of discarded ideas and plays $100,000 pyramid with Friedrich Nietzsche. Throw original songs and tap-dancing into the mix plus impotent rage, Gwyneth Paltrow, vodka, ennui, leftover seafood nachos, a rocking band, a cast of crazies and journey with us through this summer's funniest existential crisis.

The Tamarie Cooper Show: Field Trip! is the 21st installment of the Tamarie Cooper juggernaut. Since 1996, Tamarie has wowed Houston audiences almost every summer with an entirely original, full-scale, musical comedy extravaganza – filled to the brim with songs and gags and hi-jinx from some of Houston's funniest theatre artists. Tamarie's shows truly are a unique, and uniquely Houstonian, phenomenon. Get your tickets fast. This one always sells out in advance.