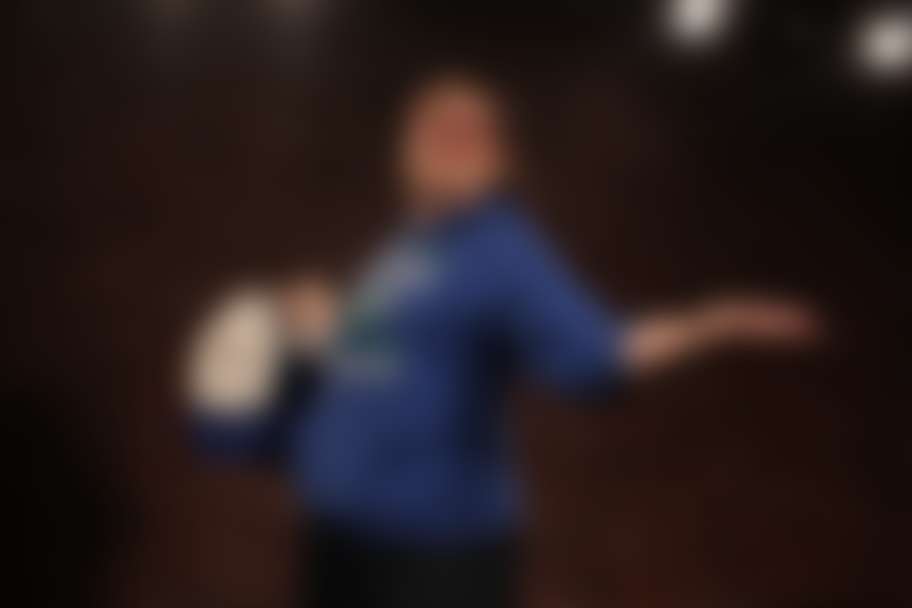 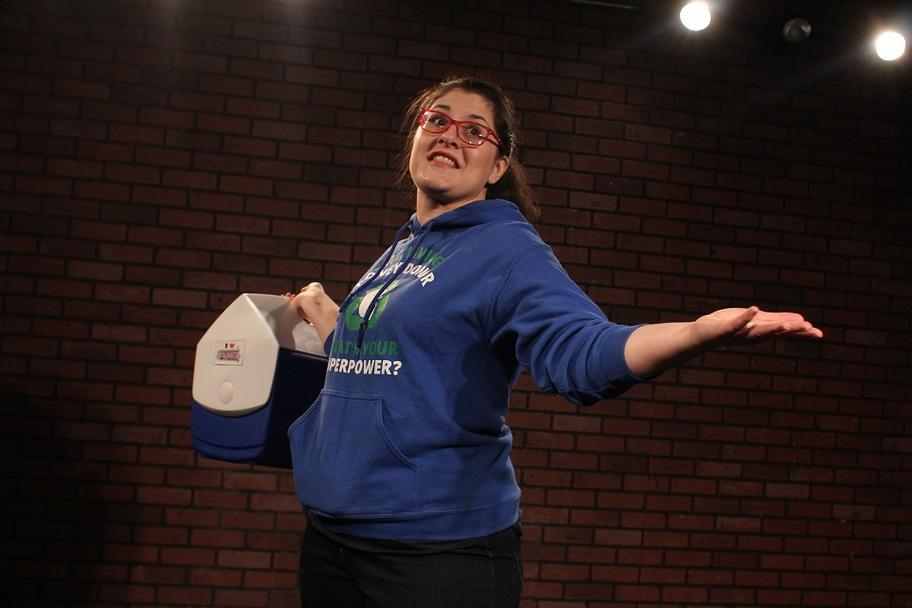 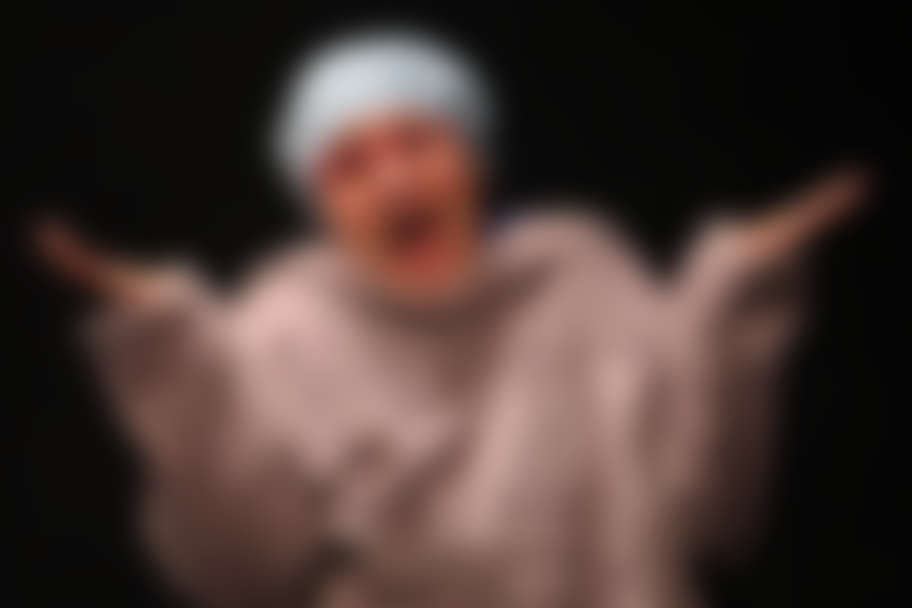 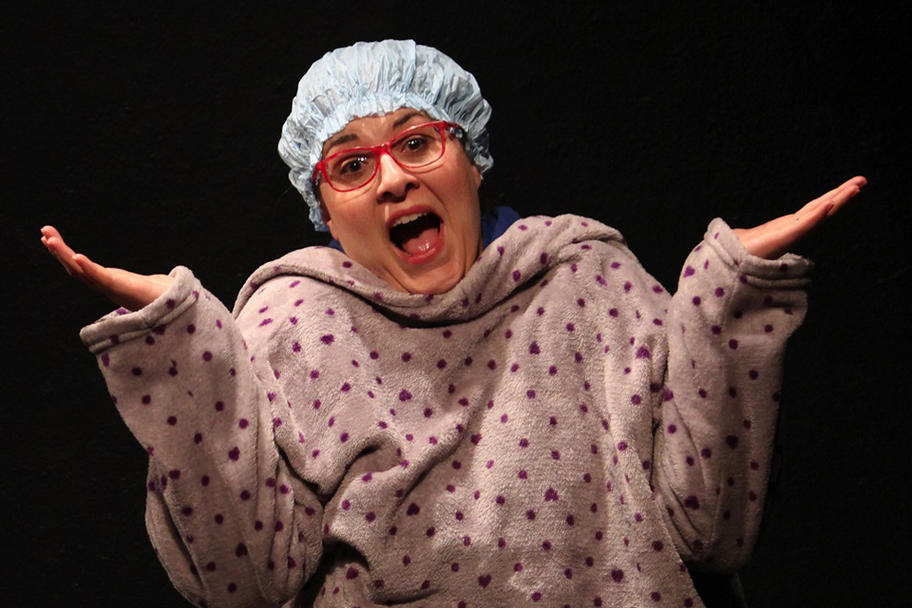 Amanda donated a kidney for her sister, Brenna—even though she wasn't a match. Wait what?! Yep. Amanda gave up ONE kidney.  But helped TWO people. Sounds like a pretty heroic sacrifice, right? Well, even though Amanda loves attention, she thinks the term "hero" is a step too far.

From carrying her urine on the NYC subway to enduring needle-happy nurses to passing resounding farts this award winning comedy challenges what we think of as "hero" material.

"Amanda may have donated a kidney to a stranger but she still has her funny bone." AM New York