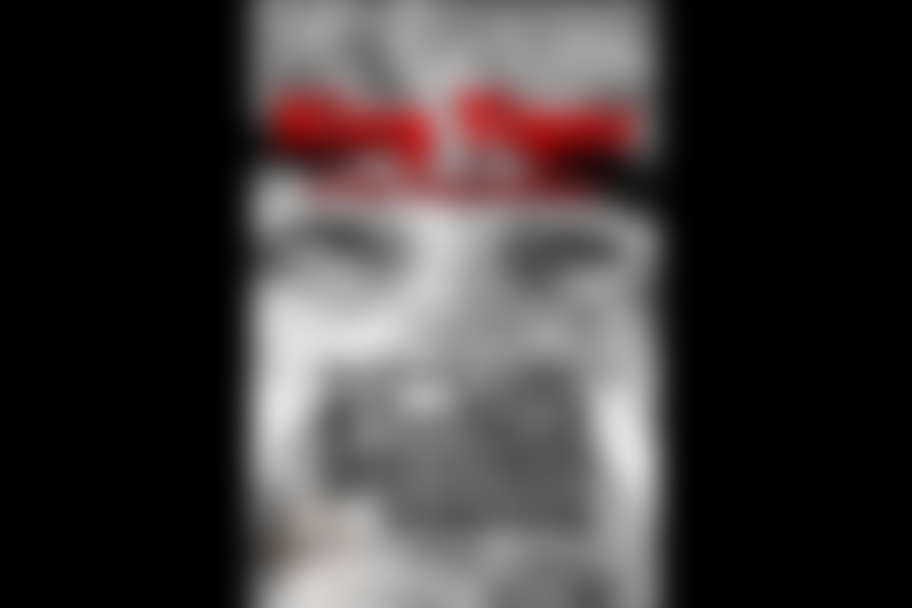 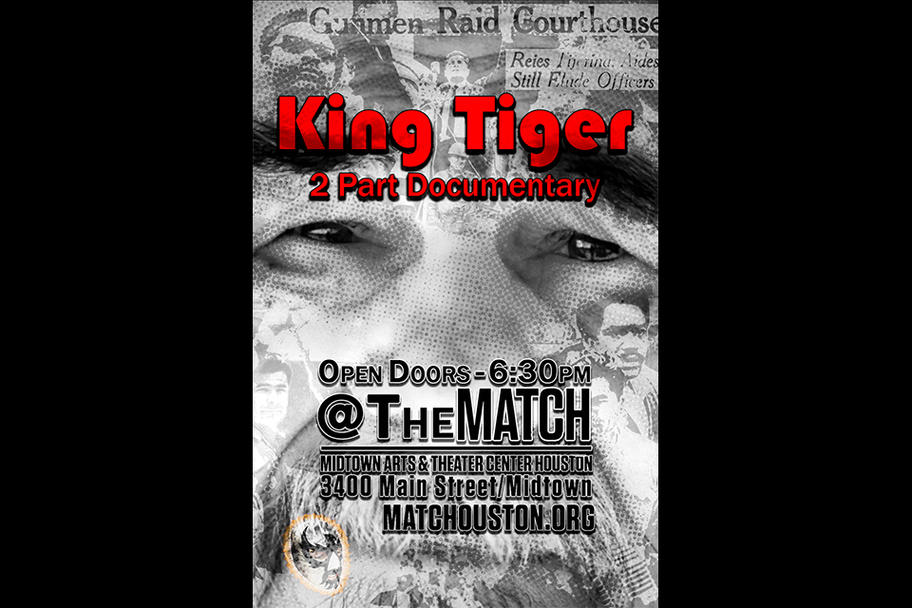 Finally to be shown in Houston, "They Called Me King Tiger" feature film. With a short documentary on the the journey and live interview with the director this film upon conclusion of the two films.

My attempt is to keep the film free to the public, but donations will be greatly appreciated. This will assist me with theater and logistic expenses.

I have been working on bringing the film "They Called Me King Tiger" to Houston. This film is a biographical documentary of Reies Lopez Tijerina, the infamous Chicano activist leader who passed away in 2015.

When I started I had no idea who this person was and what impact he had made. I made a promise to bring the film to Houston to make sure he won't be forgotten. It has taken me some time and effort but finally, I have a theater date.

I have also created a GoFundMe fundraiser. My goal with the funding is to help me pay for the theater and to pay for the director's travel expenses. Everything has come out of pocket and I'm trying my best on keeping the film free to the public.