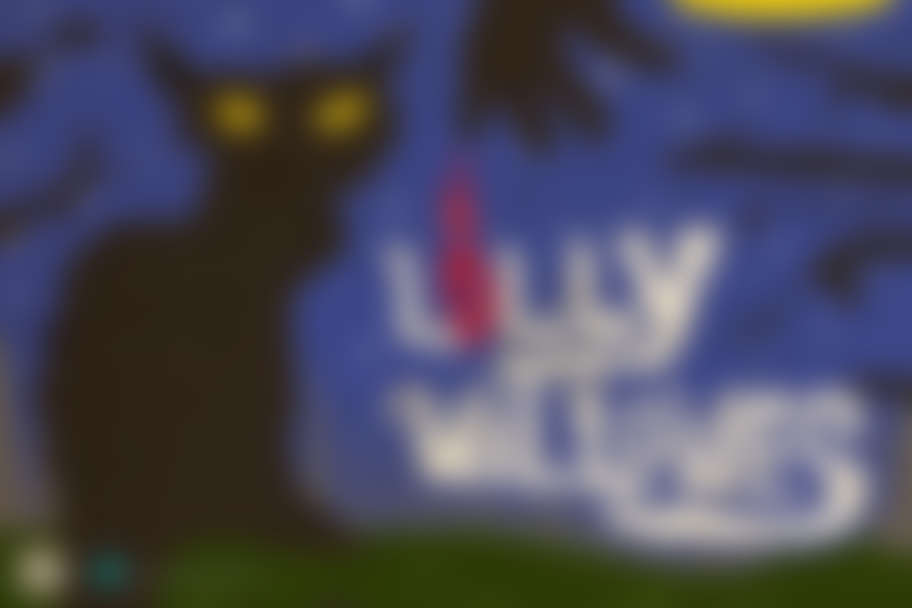 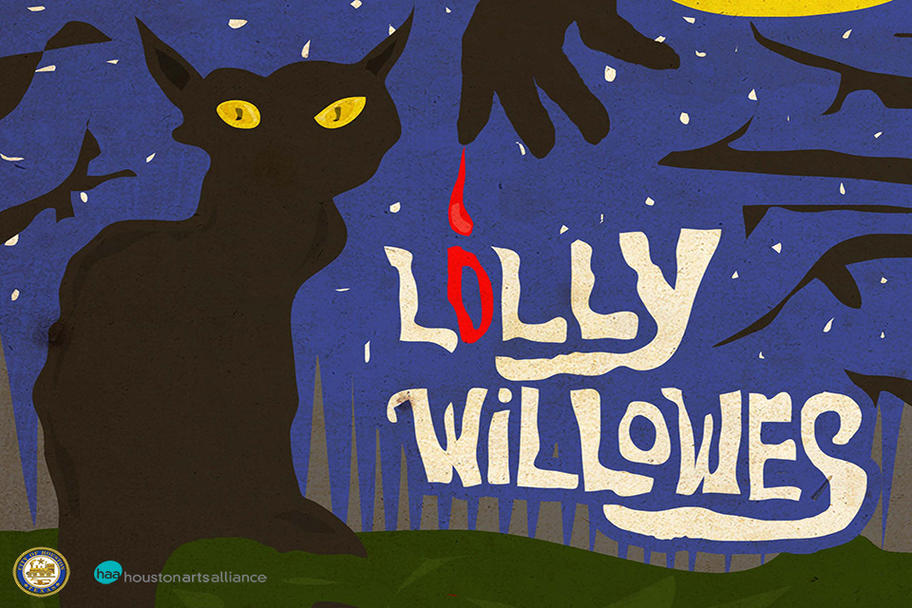 After a lifetime of misery, Laura Willowes is done with the world of men. The moon is up, the autumn wind is calling, and a mysterious hunter waits in the forest. It's time to go...

"I felt as though I had tried to make a sword, only to be told what a pretty pattern there was on the blade."  - Sylvia Townsend Warner.

When Sylvia Townsend's novel Lolly Willowes was published in 1926 it was swept under the rug. Since then, it has won millions to its call for women to own their lives. Now, award-winning composer Michael Alec Rose brings Warner's novel to the stage as a 90-minute chamber opera. Featuring graduates of the Shepherd School of Music and dancers from Austin's Ventana Ballet.

The world wasn't ready for Lolly Willowes then. Is it ready now?

Based on the novel by Sylvia Townsend Warner, published by Virago, an imprint of Little, Brown Book Group.

Lolly Willowes is funded in part by the City of Houston through the Houston Arts Alliance.