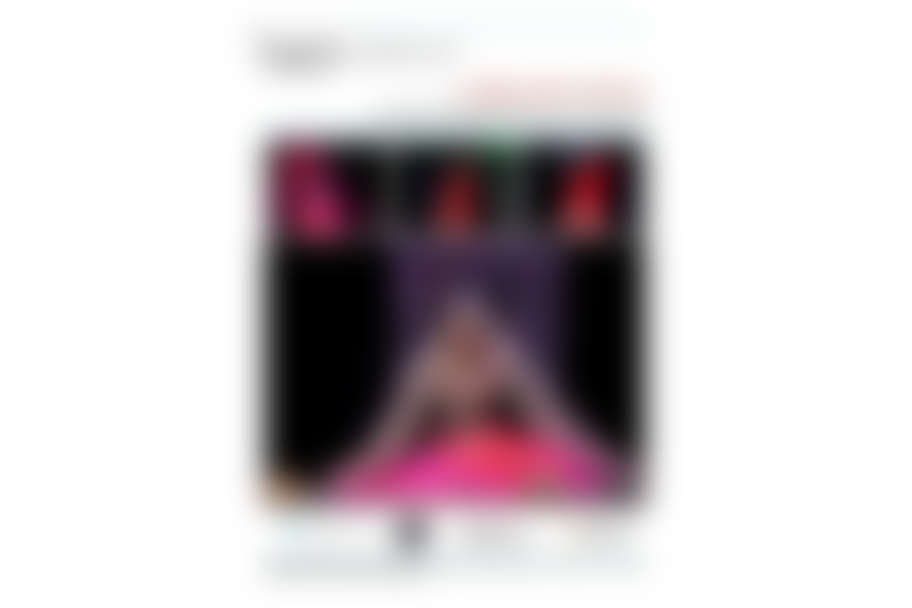 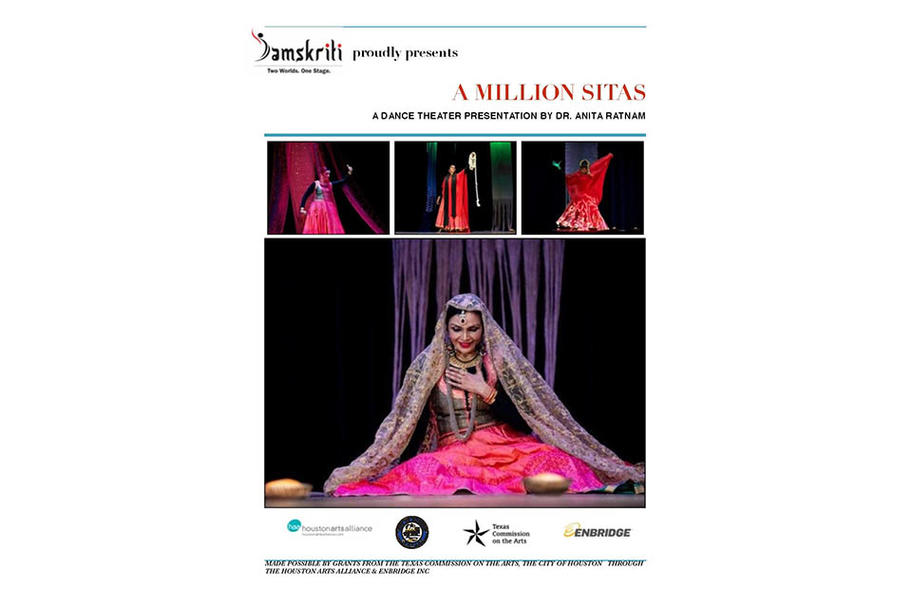 A MILLION SITAS is a dance theater presentation by world renowned dancer, choreographer, writer, speaker and culture mentor, Dr. Anita Ratnam, who challenges us to think differently about an age old story, and the nature of dance. Often called an "intersectionist", Dr. Ratnam weaves together the many disciplines of dance, theater, ritual, archaeology, dramaturgy and women's issues.

A MILLION SITAS tells the story of a goddess of agricultural fertility, daughter of the earth, and consort of the God, Sri Rama. Using storytelling, movement, and song as her creative arsenal, Anita Ratnam retells the story from a different point of view, one in favor of women. Dr. Ratnam's feels that the word 'Sita' shadows every Indian woman today. Her attempt to change the perspective of how Indian women are seen or treated puts Sita in front and centre in the ongoing debate for the promotion of women's voices in society. Through her powerful contemporary enactment of an ancient story, Anita Ratnam sends a strong message to the women of the world that there is a Sita in all of them, that women should support, love and cherish each other, as they are the strength and spine of humanity. Without them, the world would not be the same and there would be no life.