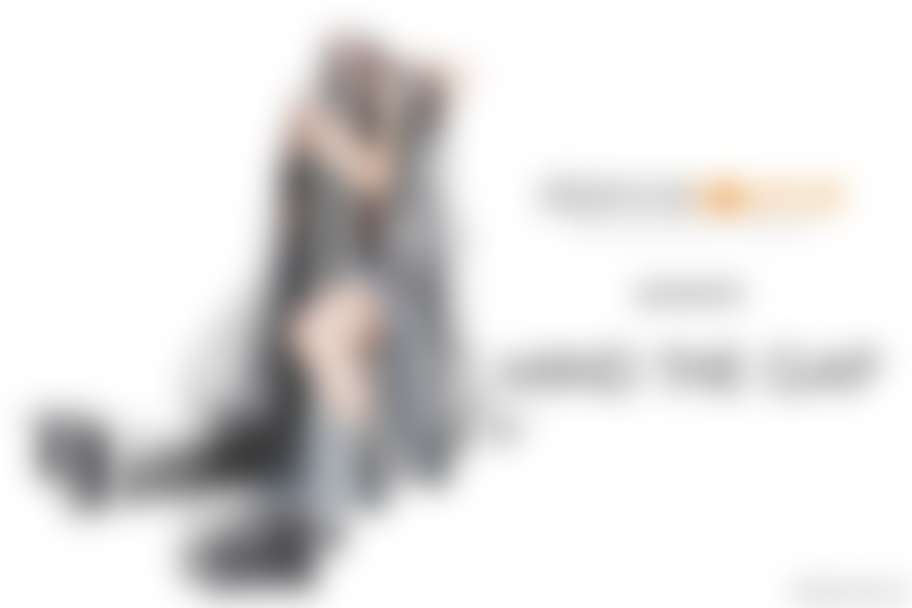 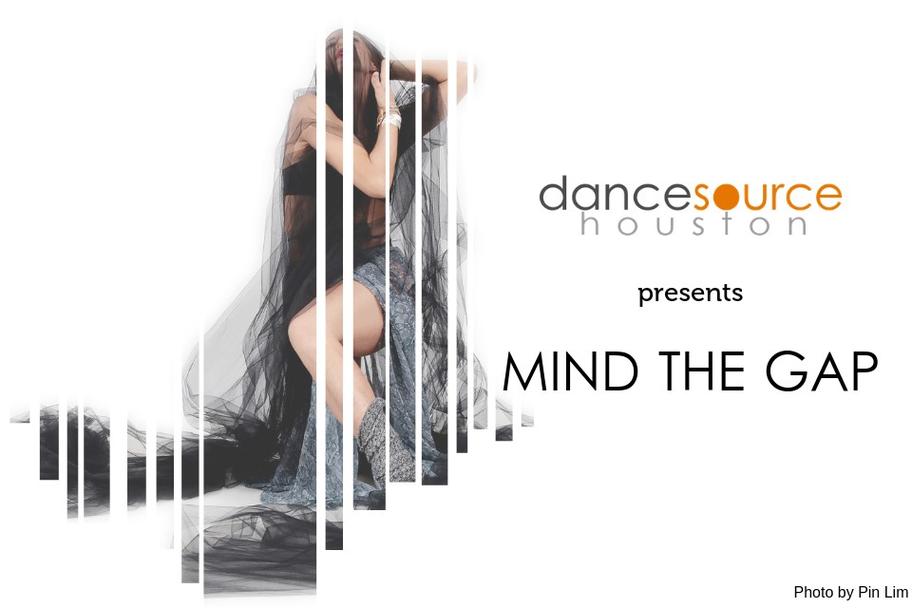 The first Mind The Gap of the 2019-2020 season features a program of works by Nicola Bennett, Abby Flowers, Saliya Ilankoon, Allen LaPoint, Jennifer Salter and Katie Trevino. The evening will feature a diverse showcase of aerial, contemporary, Kandyan and modern.

Mind The Gap offers choreographers working in all dance genres a platform to share their work with audiences while receiving production and marketing support from Dance Source Houston. Now in its fourth year, Mind The Gap will return for 4 additional performances during the season. Applications are currently open for the other remaining programs.

Nicola Bennett is a contemporary performing artist, based in Houston, TX. She has a BFA from Texas State University, where she studied Erick Hawkins technique and was a member of Orchesis Dance Co and a founding member of Merge Dance Co. Both of which were modern dance ensembles based in San Marcos, Tx. More recently, she co-founded Ascend Dance Collective alongside Donna K Frogge. She is now the Artistic Director of the company. Her choreography has been featured in Mind The Gap and The Houston Fringe Festival. In September of this year, she was invited to dance with Suchu Dance in their most recent show, Mkay (everything’s going to be all right or whatever). Ascend Dance Collective: Our mission is to facilitate artistic expression by creating an honest and sound body of work while cultivating the individual’s creative potential. Our goal is to present diverse works that inspire and excite the North Houston community at large.

Abby Flowers is a Houston based aerial/dance performance artist who seeks to break the boundary between ground and air by fusing the two through aerial dance. Using a variety of apparatus and movement styles her work is both intimate and life-giving. Before venturing out on her own, Abby spent 3 years dancing with Open Dance Project where she learned the ropes of dance theater, performed with Vault, an aerial dance company, worked with Frame Dance Productions on METROdances, and did several projects with independent artists Laura Harrell and Lori Yuill.

Saliya Ilankoon is a Sri Lankan Professional Dancer, who began his vibrant artistic career with mastering traditional Sri Lankan dance and drums, and then completed his BFA (Dance and Drama Special) from University of The Visual and Performing Arts in Sri Lanka. He also obtained Visharad (Bharatanatyam) from Bhatkande Sangit Vidyapit, Lucknow, India. Saliya then expanded his horizons over the international stage as a Professional Dancer and a Drummer in the world-renowned Channa-Upuli Performing Art Foundation, performing over 15 countries. Recently Saliya moved to the US and currently, he is the Director of the SalaR? – Sri Lankan Cultural Academy, Houston, Texas.

Allen LaPoint is a Senior at University of Houston, pursuing a BFA in Dance, planning to graduate in spring of 2020. LaPoint has trained in ballet, modern, jazz, African, colorguard, drill and contemporary dance. LaPoint has danced under the direction of many choreographers including Holly Davenport, Teresa Chapman, Becky Valls, and Toni Valle. LaPoint is currently the movement coordinator with the Texas City High School Colorguard and enjoys getting to share modern dance with his students. In the past, LaPoint has presented original works at numerous places including Barnstorm Dance Festival and the University of Houston. LaPoint is currently a member of the University of Houston Dance Ensemble and after graduation will enroll at Texas Women's University and continue his dance education while pursuing his MFA in dance.

Jennifer Salter is a dance faculty member at Houston Community College and San Jacinto College. She earned her B.F.A. and M.F.A. in Dance from Sam Houston State University, where she studied and performed locally and nationally with Kista Tucker Dance Company, Dancepatheatre, and Rednerrus Feil Dance Company (now Aimed Dance). She has presented her work in Houston under commission through The Pilot Dance Project, and has recently collaborated with Pilot as a performer. Her artistic endeavors have led her into filming dance, photography, and graphic design, and her choreography has been recognized at the institutional level and presented at local and regional festivals. In 2017, her works “Seat of Unrest” and “Tender Oppression” were both selected for the Gala Concert at the American College Dance Festival, and several of her dance films have been presented at film festivals and art exhibits around Houston. When she’s not teaching and performing, you can find her at the ballpark with her son, Gavin!

Katie Trevino Lammers received an Associate of Arts Degree in Dance at San Jacinto College South in 2008. She was a part of the San Jacinto College Dance Performing Arts Company for two years and participated in the American College Dance Festival. She received a scholarship to the Bill Evans Workshop in Brockport, NY, the Joanna Friesen scholarship from the University of Houston Dance Faculty, and a scholarship to the American Dance Festival in Durham, NC. She was a part of the UH Dance ENSEMBLE Company for two years and the Young Audience Touring Company. She earned her B.A. Degree in Dance in 2012 from the University of Houston. She has danced with Uptown Dance Company for six seasons and has guest performed with FrentiCore. Recently, she has performed for Opera in the Heights and for ReFine Arts' productions of WITCH and FRENZIED PHONY. She is the Artistic Director of the pre-professional dance company, artistic edGe, now in its fifth year. This company was created for the dancers who want to explore, to create, and to perform for a career. Artistic edGe has performed at various locations including; Houston Fringe Festival: Anything Goes, Project Dance Houston, Comedy Dance Festival, Merging Forces, and Waco Dance Festival: Next Generation. Not only does artistic edGe have choreographers come in and create on the dancers, they also have the dancers choreograph on each other. A learning experience for all who are accepted into the company.