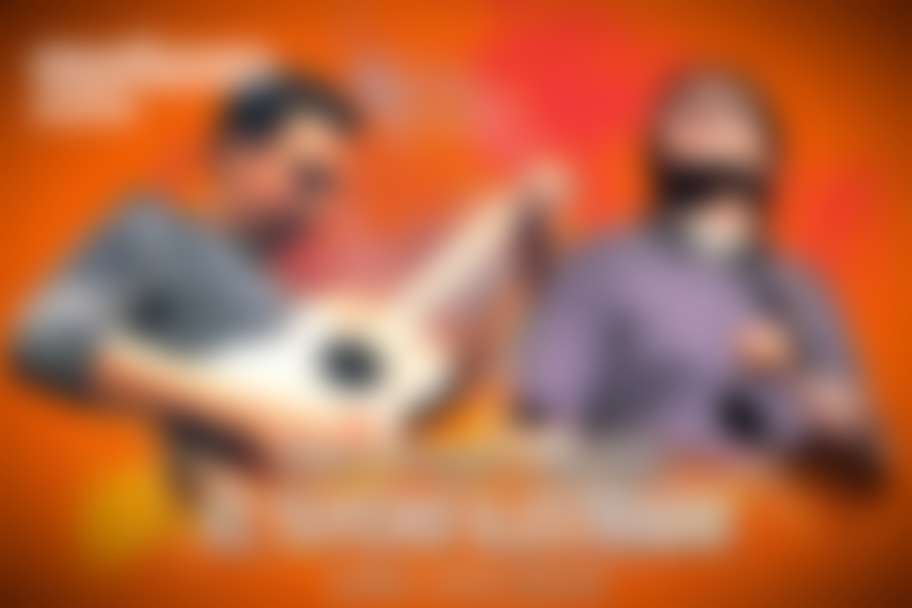 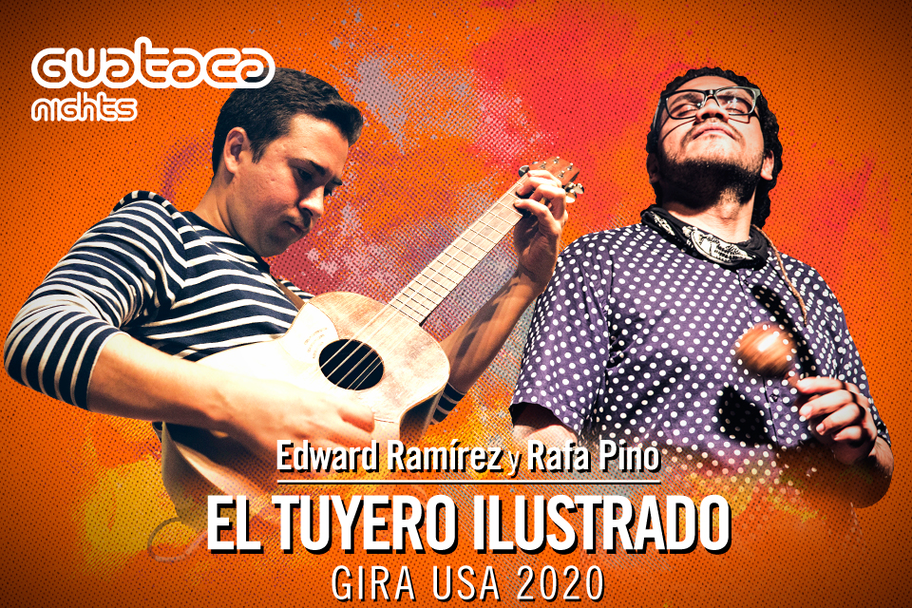 El Tuyero Ilustrado is a Venezuelan folk group from Caracas, formed in 2015. The group consist of the acclaimed cuatro player Edward Ramírez, and vocalist/percussionist Rafa Pino. It performs joropo tuyero, which is a popular genre that resembles the fandango, traditional in the Venezuelan states of Carabobo, Miranda, and Aragua. Ramírez and Pino were brought together by their shared desire to make this rural and traditional style of music accessible to today's urban audience. Following this traditional practice of joropo tuyero, Pino sings and performs with maracas, while Ramírez translated the language of the harp to the Venezuela's national instrument, the Cuatro.

Ramirez's first approach to this genre can be heard on his album Cuatro, Maraca y Buche, with the participation of the renowned experts Mario Diaz and Gabriel Rodriguez. On the other hand, Pino cultivated this type of joropo through his work with pianist Victor Morles, with whom he has recorded two albums. Through that experience, and because of the knowledge of other genres of Venezuelan traditional music, he dug into this style. Remaining respectful of traditional characteristics throughout their musical journey, the duo has received support from important artists including Mario Diaz, Yustardi Laza, Juan José Aquino, and Carlos Torrealba.

In September 2015, the duo released Viernes de Quincena (Payday), a song they co-wrote and co-produced, which would be the start of the more ambitious plan of recording their debut album. The creative chemistry between these artists allowed them to compose nine songs, which, together with two traditional tuyero pieces, constitute their amazing very first album, named El Tuyero Ilustrado.

The entire CD was live recorded in April 2016 at the Paraninfo Luisa Rodriguez de Mendoza of the Metropolitan University of Caracas, with the participation of a unique team of guest musicians, sound engineers, producers, and technicians. Some of those guests were leading Venezuelan artists, not to mention the Grammy award-winning engineer Vladimir Quintero Mora as technical director and sound engineering. Ramírez and Pino oversaw the musical, executive and general production of the recording. Six Venezuelan illustrators designed the graphics of the eleven songs in the album, merging music and painting.

Finally, the efforts of El Tuyero Ilustrado in terms of research were rewarded with the Latin Grammy Awards nomination for "Best Folk Album" in 2017, alongside Mexican singer and songwriter Natalia Lafourcade.  The academy valued the duo's approach to traditional Venezuelan music, that includes the addition of innovative sound elements to the main instruments: cuatro, vocals, and maracas. This music has been an addition to the contemporary Venezuelan songbook by incorporating lyrics that touch on ever-relevant themes, such as love, humor, social critique, popular history, and everyday life. lt has also stirred the interests of many people that did not know the potential of this form of joropo.

After the fruitful launch of their CD, the group has successfully toured around the Americas and Europe. In 2017, Ramírez and Pino visited Panama, Colombia, Portugal, Spain, Belgium, and Germany. their highly-esteemed knowledge of traditional Venezuelan music and its roots resulted in wonderful masterclasses in Barcelona and Paris, where the duo also performed concerts to an eager audience. They were also awarded the "Best Venezuelan Traditional Music Artist" at the Pepsi Music Awards (2018). In 2018, the group performed in U.S., Colombia, Brazil, and Argentina. In 2019, he had the Buen Viaje Tour, which took Ramírez and Pino to perform in Spain, the Netherlands, Germany, Luxembourg, Mexico, Ecuador, Colombia and Venezuela, where they got excellent reviews.

Buen Viaje became the first single from the second album they are currently recording, and will be part of the new material to be released and promoted internationally in 2020.