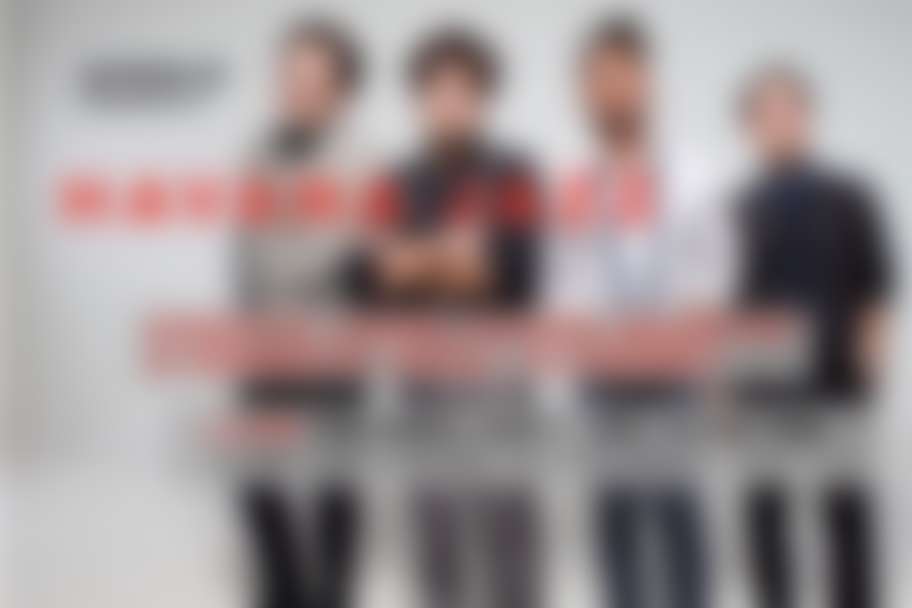 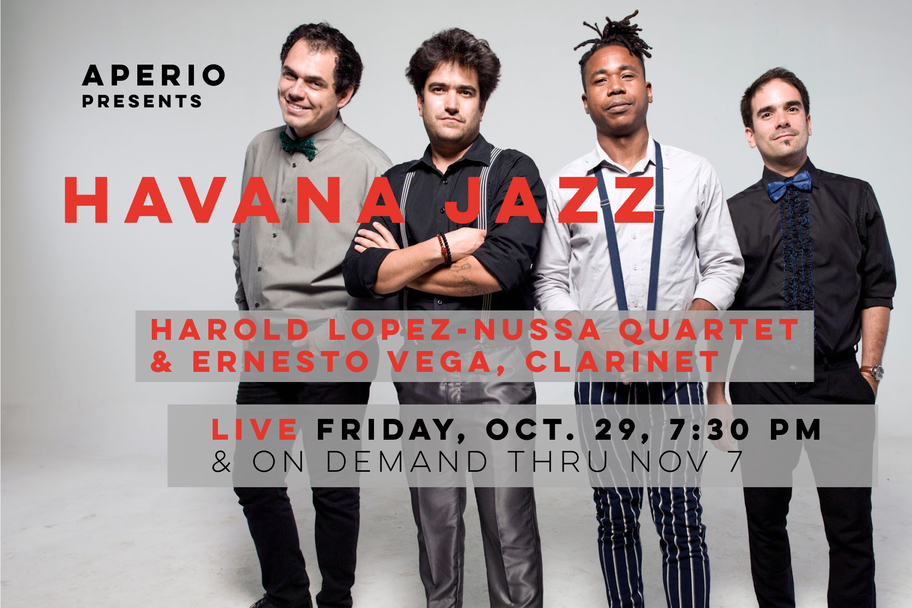 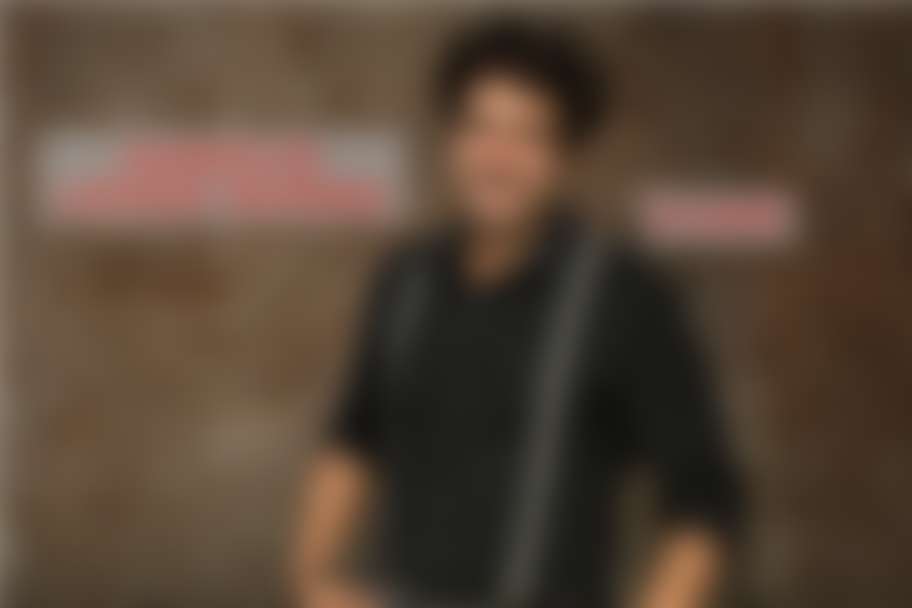 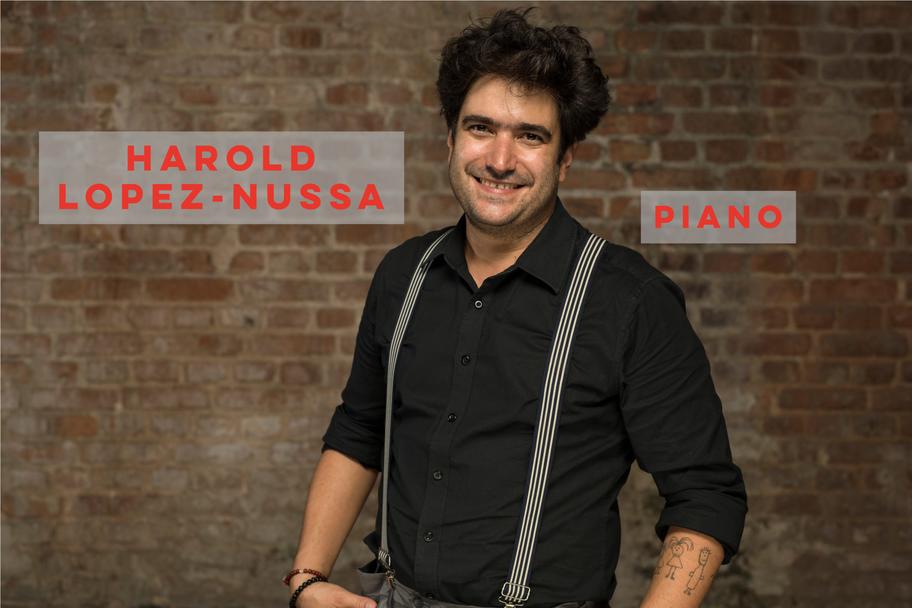 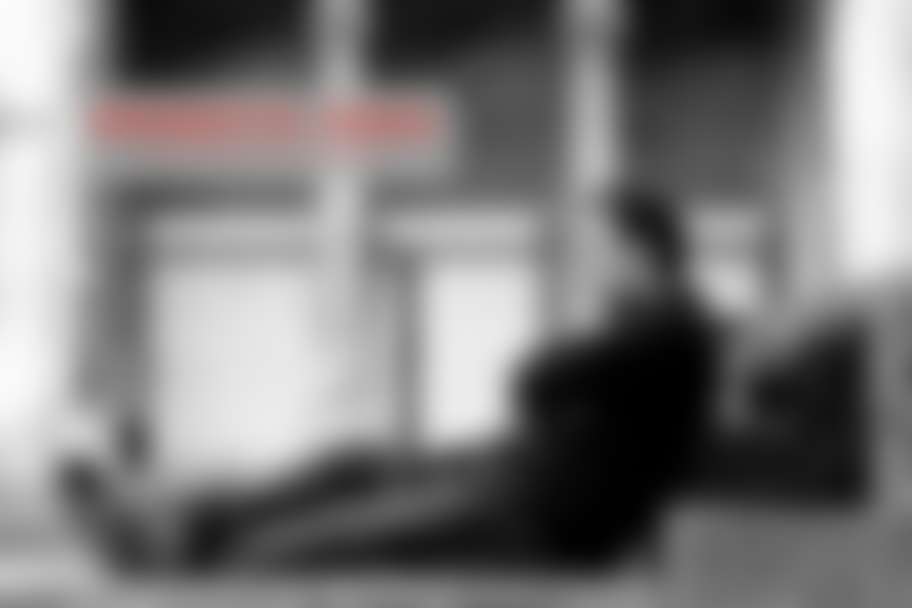 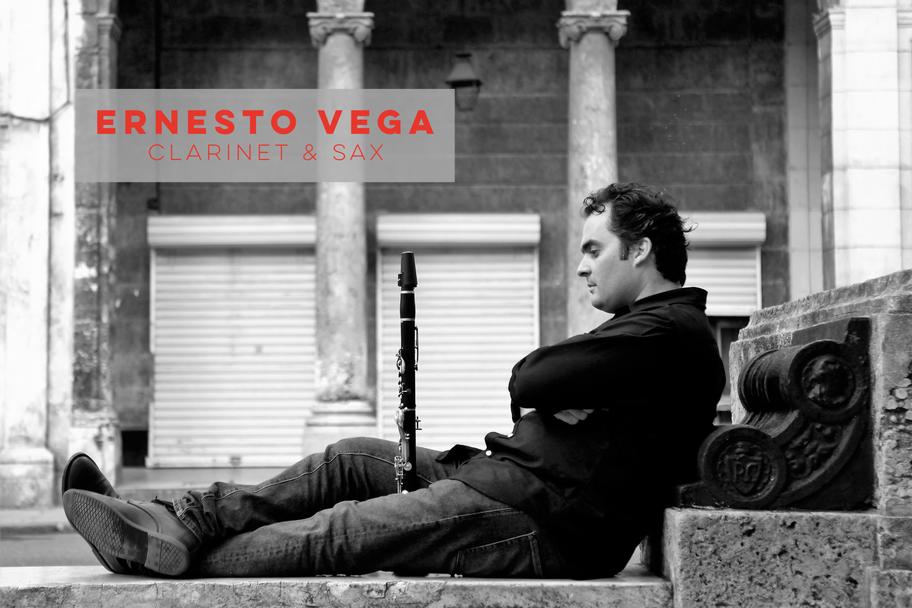 Watch the Video On Demand from the October 29 live performance! Click the button below to purchase access.

Video On Demand available through November 6th at midnight.

APERIO, Music of the Americas kicks off its 2021-2022 concert season with Havana Jazz featuring the Harold Lopez Nussa Quartet with Ernesto Vega, clarinet.

Hailing from Havana, Cuba, prodigious composer and virtuosic pianist Harold López-Nussa’s music reflects the full range and richness of Cuban music, with its distinctive combination of classical, folkloric and popular elements, as well as its embrace of jazz improvisation. López-Nussa has performed for sold-out audiences at the Kennedy Center and SFJAZZ, with additional performances at some of the most prestigious jazz festivals in the world including Newport, North Sea, Monterey and Detroit.

Also a native of Cuba, now residing in Houston, clarinetist Ernesto Vega, has been a celebrated soloist, collaborator, composer, arranger, and bandleader for over two decades. He has performed alongside many Cuban legends such as Frank Emilio, Chucho Valdés, Bobby Carcasses, Jorge Reyes, and Changuito in addition to performing with the Lincoln Center Jazz Orchestra led by Wynton Marsalis. His versatility and virtuosity make him one of the leading musicians of his generation and one of the finest living clarinetists from the Island of Cuba.

Together Harold Lopez Nussa and Ernesto Vega were nominated for ‘Best Live Recording Performance’ at the Cubadisco awards in 2012. Aperio’s program brings these two singular artists together backed with the prodigious talents of López-Nussa’s band for a one-night-only performance you won’t soon forget.

López-Nussa’s single-note grace is akin to Herbie Hancock’s, and his two-fisted attacks are as joyous as Chick Corea’s! –Downbeat

Nussa is a genius in the manner in which he pulls together jazz, classical and traditional Cuban styles. –JazzTimes

Excellent Jazz... Ernesto Vega belongs somewhere in the top ten for the past decade. - Timba Magazine

Selections announced from the stage