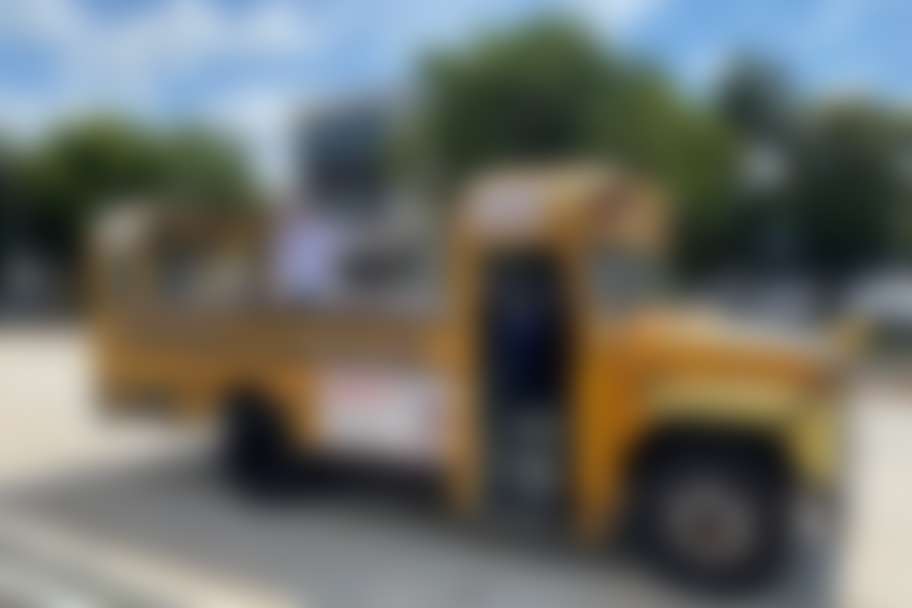 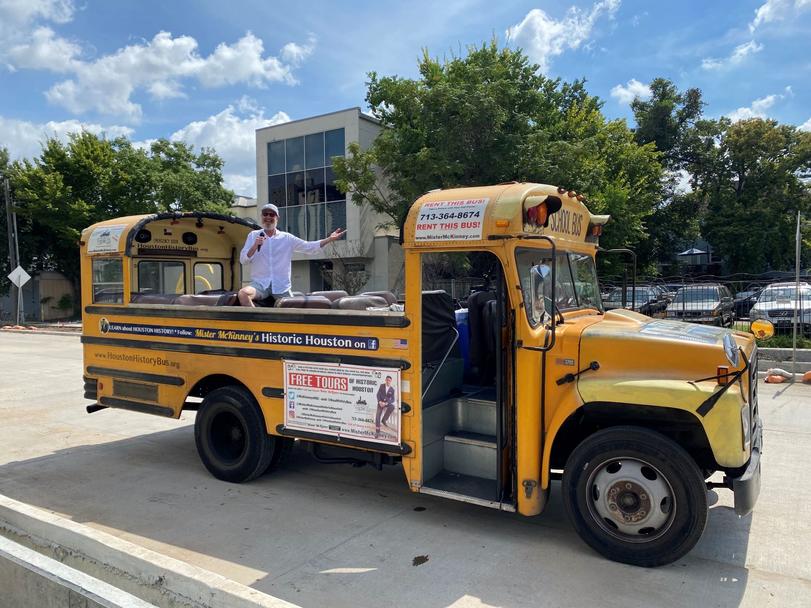 Travel back in time and space to the gory days of the underbelly of late 80's Montrose. A historical and hysterical play on a bus not meant for the young, the impressionable, the sensitive, or anyone with discerning taste.

Walt Zipprian (Your Tour Guide) was a Montrose barfly during the late eighties and early nineties. He sat for years on barstools and observed the parade of grotesquery and comedy and tragedy all around him. He would like to thank long term collaborators at Catastrophic for allowing him to air this dirty laundry in public. Official history traditionally ignores the underbelly but we've saved a bit of it here for you.

This production is brought to you by The Catastrophic Theatre, EMCArts, and Mister McKinney's Historic Houston.

There are two free parking lots and free street parking.

The bus departs promptly at show time. No late seating. Best to arrive early to allow adequate time to park.