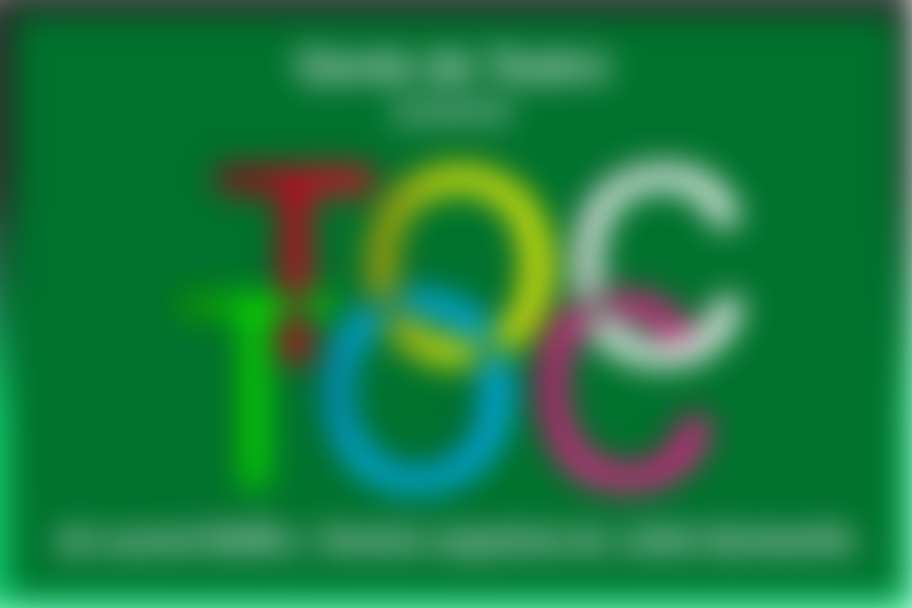 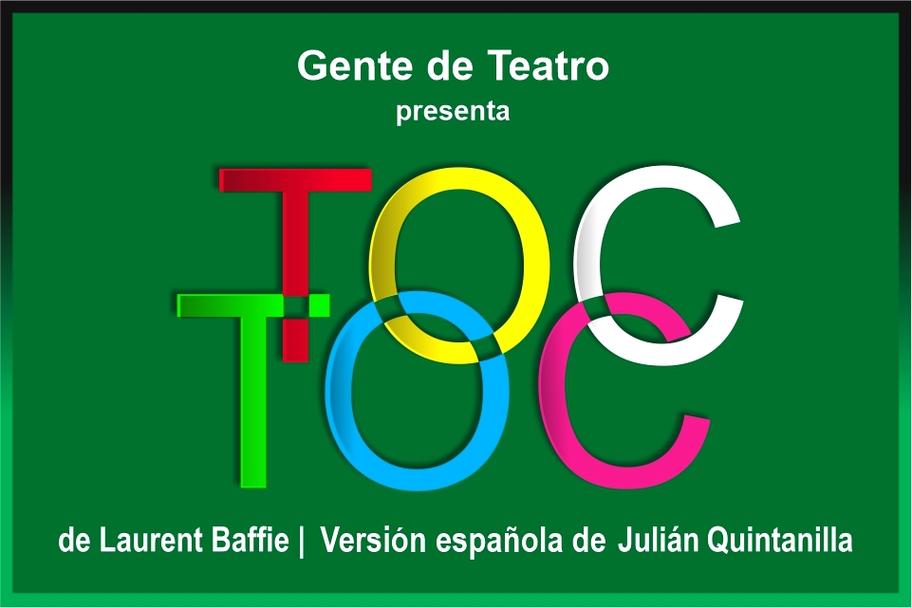 With true fanfare, Gente de Teatro is celebrating its 26th season and its joyous return to the stage with the Houston premiere of Julián Quintanilla’s Spanish version of the world acclaimed comedy TOC TOC by French playwright Laurent Baffie.

TOC TOC is a hilarious play dealing with a serious topic in a humorous vein: Obsessive Compulsive Disorder (OCD). “TOC” is the Spanish Acronym for OCD.

Six characters displaying certain signs of OCD are in the waiting-room of a renowned psychiatrist, a specialist in the treatment of the disorder. Because the doctor is late, however, these potential patients are about to embark on a new journey. Without either the expert or the expertise, and amid roaring bouts of laughter from the audience, they will attempt to create a therapeutic group of their own to help one another control their symptoms. The result is a play that is uproariously upbeat, yet the humor never offends.

On stage in Argentina for nine consecutive seasons, TOC TOC has been a lively, dynamic, enormously successful play. Attended by over 1,700,000 spectators in Argentina alone, it has become an absolute standard bearer in the history of Argentine theater productions as well as a huge box office success in Mexico. It has been on stage in Spain for eleven seasons, and there have been tours of Canada, Belgium, Brazil, Cuba, Venezuela, Colombia, Chile and the U.S.

TOC TOC has received three ACE Awards in Argentina as well as three SCENA Awards in Panama and a Best Actor Award from the Spanish Actors Union.

This play is directed once again by Marcela Salas. All performances are in SPANISH. English Surtitles are not available for this production.

Gente de Teatro relies on the generous support of the Consulate General of Argentina in Houston, Casa Argentina de Houston, the Institute of Hispanic Culture of Houston and Blue Wave Supplier Development Platform.

There will be one fifteen minute intermission

Adult Content & Strong Language * This production is not suitable for children.