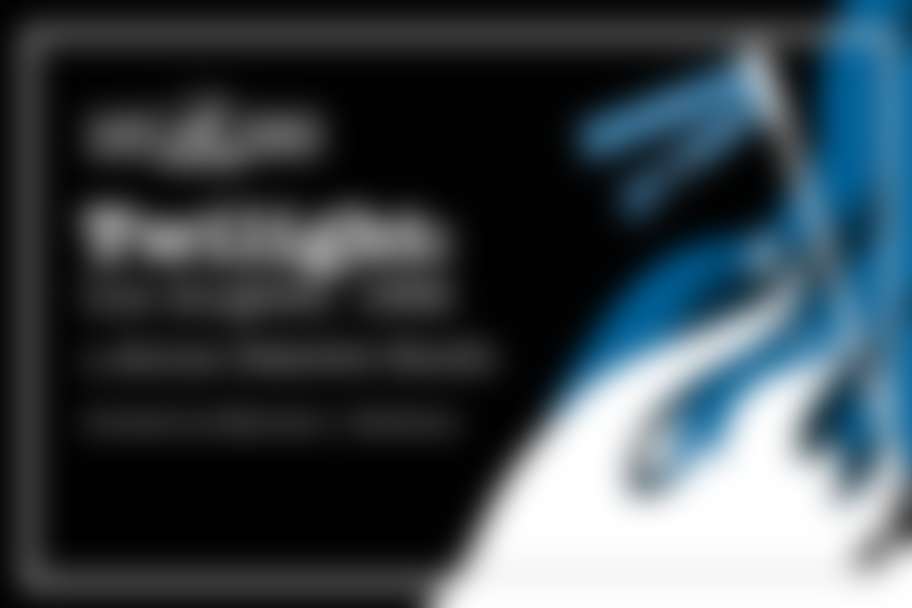 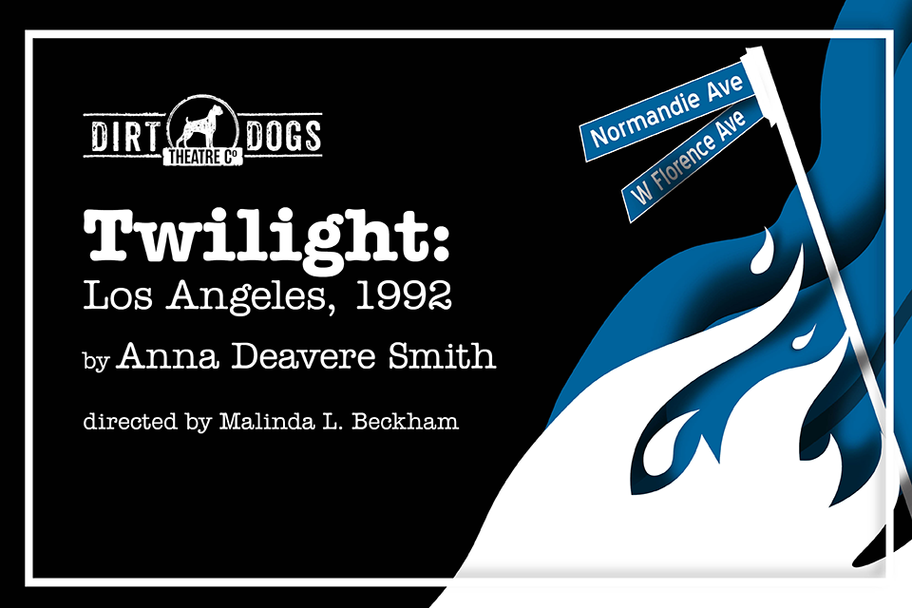 A viral video, a city in turmoil, and rallying cries of “No Justice, No Peace!” Thirty years ago, the nation watched the police beating of Rodney King and the ensuing riots in Los Angeles unfold on television in real time, right in their living rooms. This February, Dirt Dogs Theatre Co. presents an encore of their streaming cinematic theatre production of Twilight: Los Angeles, 1992, directly to audiences for just 5 nights, February 24 - 28, 2021.

In Twilight: Los Angeles, 1992, playwright Anna Deavere Smith captures the pain and emotion felt by the diverse witnesses, participants, and victims of the LA riots, in a work of documentary theatre that goes directly to the heart of the issues of race and class. Culled from nine months of interviews with more than three hundred people, Twilight ruthlessly probes the language and the lives of its subjects, offering stark insight into the complex and pressing social, economic, and political issues that fueled the flames in the wake of the acquittal of four police officers involved in the brutal beating of Rodney King.

Originally performed as a one-woman show, Dirt Dogs’ production of Twilight: Los Angeles, 1992 features more than 30 Houston actors, each individually recorded under strict social-distancing guidelines, voicing the verbatim stories of the people who were there in their own words.