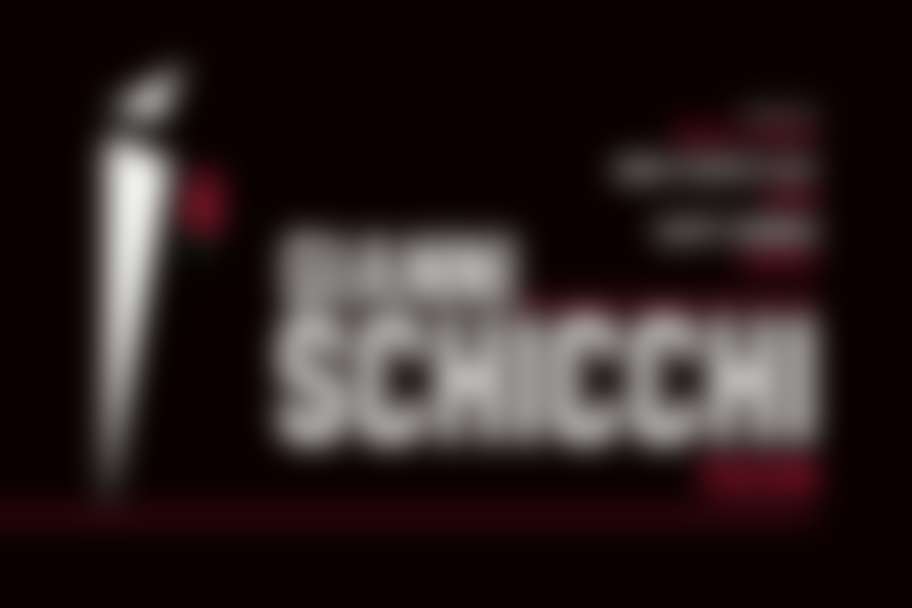 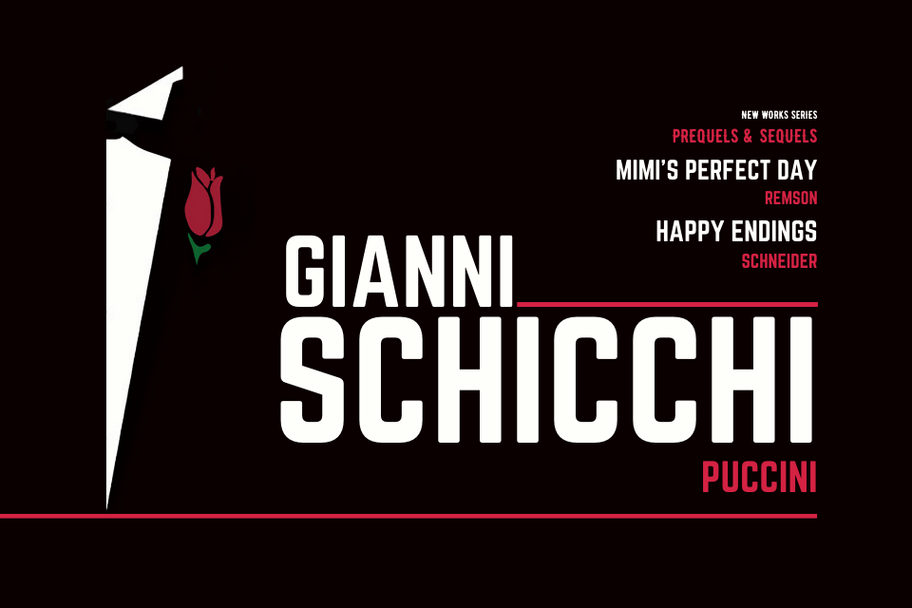 MIMÌ's PERFECT DAY
music & lyrics by Michael Remson
A farce in one scene.

A healthy, carefree young Mimì greets the day with a simple wish. Who knew she had a Jewish fairy godmother? Like a good Magic Mensch, she encourages Mimì to "find a nice doctor" instead.

HAPPY ENDINGS
music by Andrew Schneider, book & lyrics by Kelli Estes
A singspiel in one act with lots of little scenes.

Marcello has given up painting, dabbled in music and philosophy and now has written a book. It’s the tragic tale about his best friend’s girlfriend, Mimì. When his publisher, Ricordi, thinks that it's too much of a downer the temperamental Marcello fights back because he “is an artist.” Margaret, after years of being Ricordi's "coffee-fetching courtesan" tries hitching herself to the next talent that walks in the door.

Greed with a dash of love is the simple story in Puccini's masterful comic one act opera.  It's 1923, during the heart of Prohibition when bootleggers become mob bosses and everyone in "the family" wants their cut.   Join us for our 16th summer of boutique comic operas with Puccini's Gianni Schicchi and the premieres of two new works, commissioned by Lone Star Lyric.  All three works will be presented with a chamber orchestra, sung in English.

“…a lush showcase of classic standards from the American Songbook, paired with some of the finest vocal and instrumental talent ever to set foot on the stage at Houston’s chic and cozy nightclub, Ovations.”
– The People’s Critic, Broadway.com