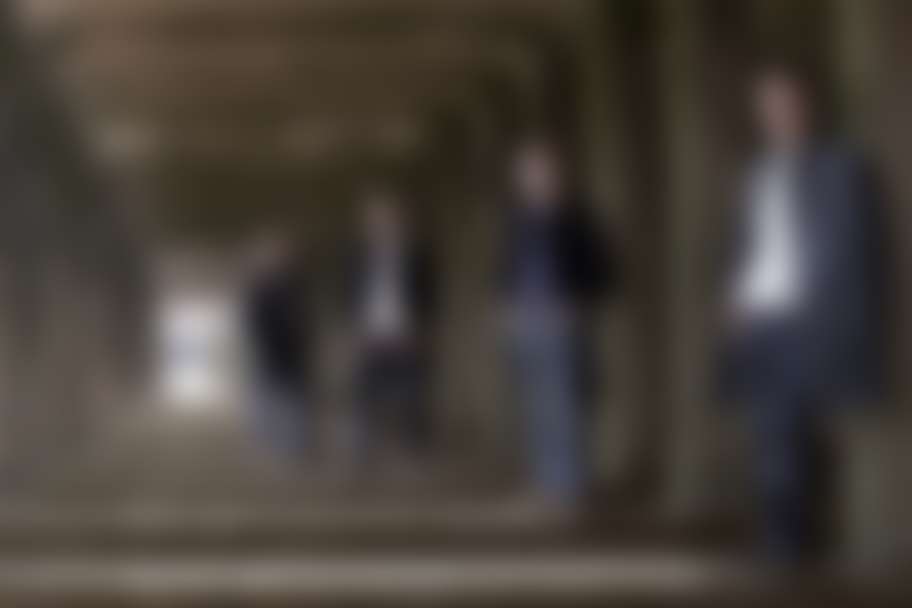 The Orlando Consort in LISTENING TO PICTURES

Art and Music in the Early Renaissance

Internationally renowned for their performances of medieval and Renaissance vocal music, The Orlando Consort brings Listening to Pictures to Houston. Pairing the magnificent paintings of Gentile da Fabriano, Fra Angelico, Luca della Robbia, Carlo Crivelli, Zanobi Strozzi, Mercantonio Raimondi and others with glorious music by composers such as John Dunstaple, Guillaume Dufay, Heinrich Isaac, Josquin Desprez, Antoine Brumel, and Adrian Willaert, this incredible production vividly reveals how Renaissance art is full of sound. “Angels sing out from altarpieces, ancient gods and goddesses compete in musical contests, and music provides an essential backdrop to sensuous, amorous encounters.” A color brochure with details and illustrations of the project will be available to take away. Houston Early Music is honored to be an international presenter of The Orlando Consort’s final tour. When the group ceases performing in June 2023, it will have been together for 35 years, exploring a core repertoire of music that stretches 500 years from the earliest polyphony to the music of Josquin Desprez, including extraordinary music by famous composers such as Perotin, Machaut, Dunstaple, Dufay, and a host of remarkable anonymous figures. In this, their final season, they will be appearing in the UK, Spain, Italy, Belgium, Germany, Luxemburg, Canada and the USA, and completing their ambitious recording project of the complete polyphonic songs and motets of Guillaume de Machaut for Hyperion Records.