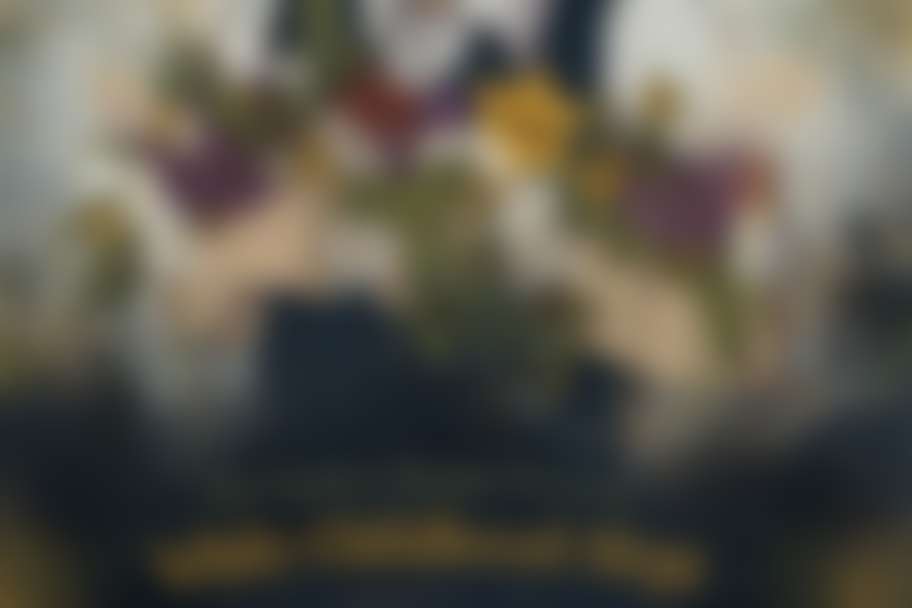 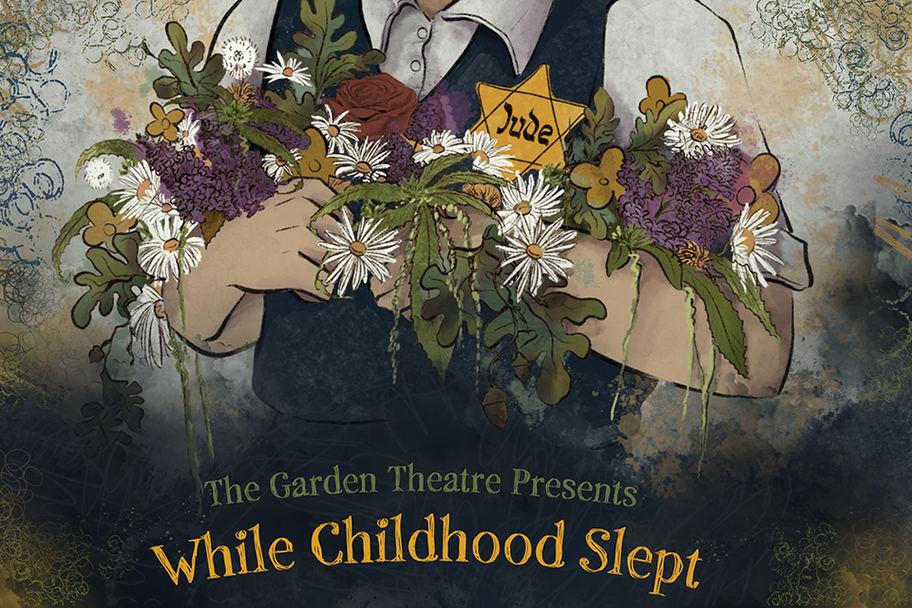 Book and Lyrics by: Sharon Sheppard,Music and Additional Lyrics by: Jo Ellen Hubert

*IN PARTNERSHIP WITH HOLOCAUST MUSEUM HOUSTON*

While Childhood Slept is a heart-wrenching original musical that follows the true story of the boys of Home Number One in the Nazi concentration camp, Terezin. The children create a secret republic within the camp, publishing their own magazine of art, poetry, and short stories called Vedem. A visit from The Red Cross presents the opportunity to disguise their magazine as a secret message and a means of escape. While Childhood Slept is a story of bravery, determination, and hope with a promise that we will never forget the past and will never allow history to repeat itself.

Originally announced as a full production, The Garden Theatre and the writers have decided that they will instead produce a staged reading/public workshop of the show in September. The reading will be performed September 2-4 at MATCH, and will conclude performances with a special performance at Holocaust Museum Houston on September 7. Each performance will feature a talkback after the show where audience members will be able to ask questions about the show, it’s history, as well as offer valuable feedback. After these performances conclude, The Garden Theatre will then continue to develop the musical over the next year to bring a full production to Houston audiences in the 23-24 season.

While Childhood Slept premiered in 1999 in Houston, TX. From there it received an off-Broadway reading, and it’s finale number, We Will Not Forget, was featured in the documentary Paperclips. In 2005, a revised version with new songs was performed once again in Houston. While many theatre companies have requested to produce the show over the years, only The Garden Theatre has been able to secure the rights to this touching musical, which will now be seen for the first time in over 17 years.