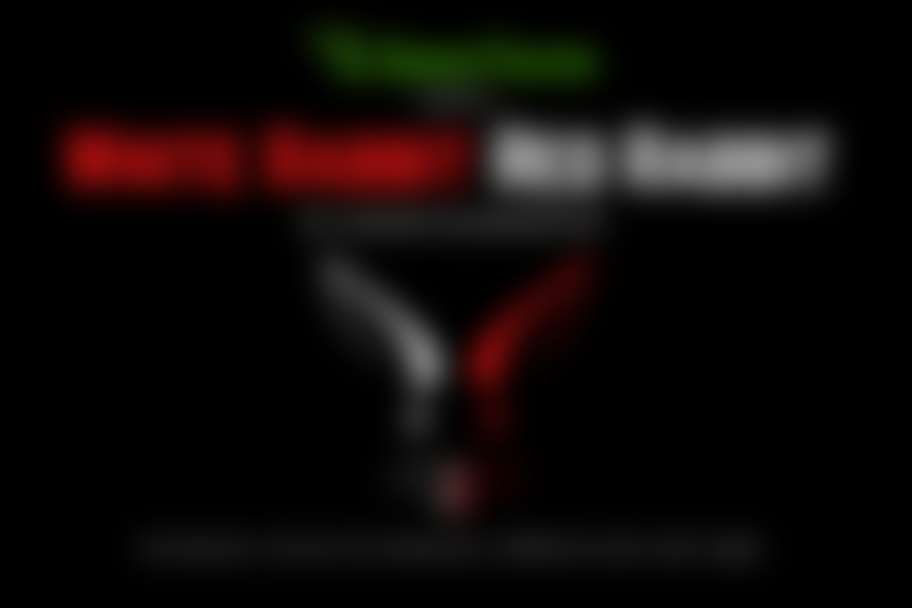 White Rabbit Red Rabbit is a worldwide phenomenon that was first produced in 2011. Playwright Nassim Soleimanpour is forbidden from leaving his native Iran after refusing to participate in military service, which is required of all men in the country. Soleimanpour wrote the piece hoping that it would be produced worldwide. If he could not physically be in the places he desired, his dream was to have his work produced there, so that by extension, he would be there as well.

The contemporary play is unique in the fact that there is no set, no costumes, no rehearsal, and no director. Ten actors will take on performing White Rabbit Red Rabbit, one at each performance. These actors do not see the script until they perform it live, creating a literal once in a lifetime performance. Each night is opening night and closing night for the performers. “This wildly entertaining and thought-provoking theatrical piece – where no audience can see the same show twice – blends drama, comedy and social experiment,” describe earlier production notes.

Audiences are encouraged to keep their phones on and to email the playwright their experiences throughout the 75 minute one-act.

White Rabbit Red Rabbit breaks the theatrical rules on many levels. In addition to audiences being asked to keep their phones on, they are also asked to not speak about the show after they have left the theatre. They are allowed to tell people they were there, but nothing further. Everything that happens in the room is confidential and must be seen.