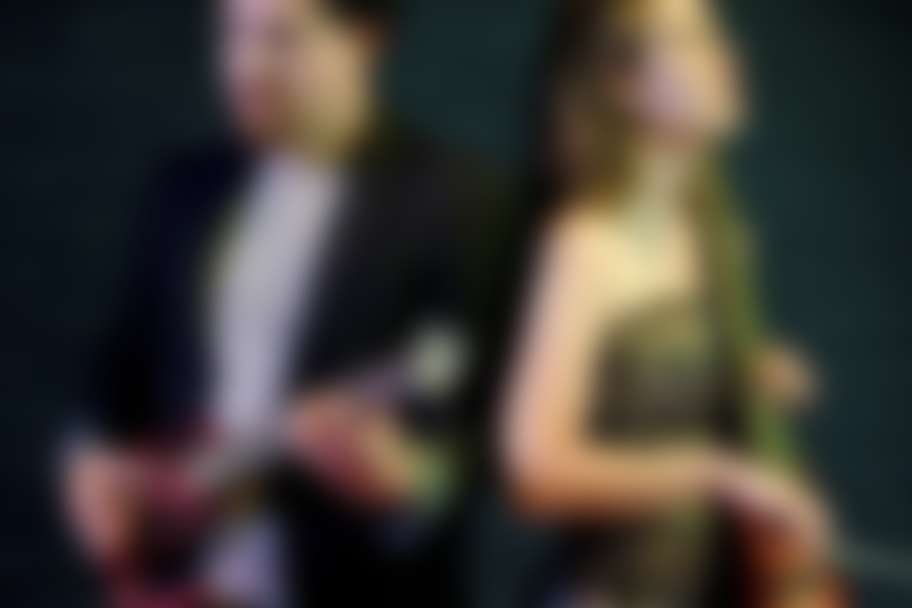 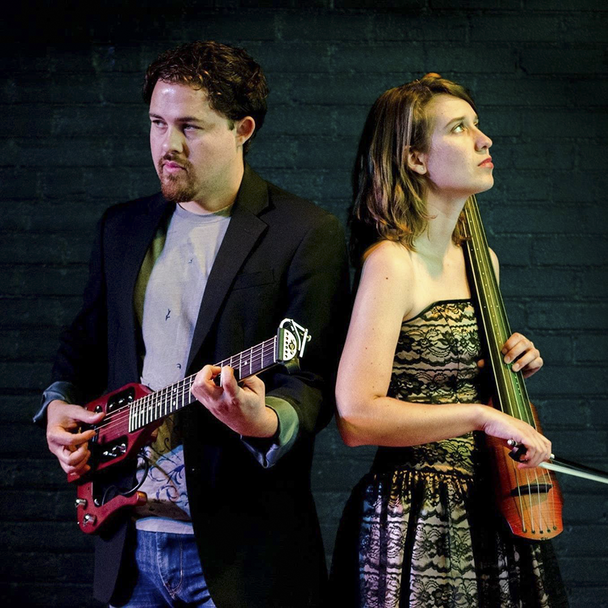 It seems hard to believe but Maddy, Carlos, and the gang have been at it for 10 years! Celebrate with us at Matchbox 2 of the Midtown Arts & Theater Center Houston (MATCH). We'll have a decade worth of songs and stories for you.

Chamber rockers Mystery Loves Company started in Houston, TX in 2012 as a duo. The unlikely pair is comprised of Maddy, a conservatory-trained cellist with a highly technical musical background, and Carlos, a self-taught songwriter from Venezuela. They met at an open mic where Carlos was testing out new material. Maddy was performing with a friend as a lark, but her virtuosic ability on the cello was not lost on Carlos. He engaged her at once with the proposition of collaborating on original music. Almost immediately, the two struck upon a mystifying sound, rich with natural acoustics, and laced with deeply felt sentiments regarding human struggle, safety, worth, and equality. Their captivating songs found a receptive audience in those who appreciate the art of live performance and the combination of classical and jazz instruments in a rock/folk setting. They began performing regularly around Houston, eventually touring all over Texas and the Midwest.  The full band now includes Alauna Rubin on Clarinet, and Danny Patterson on Drums.