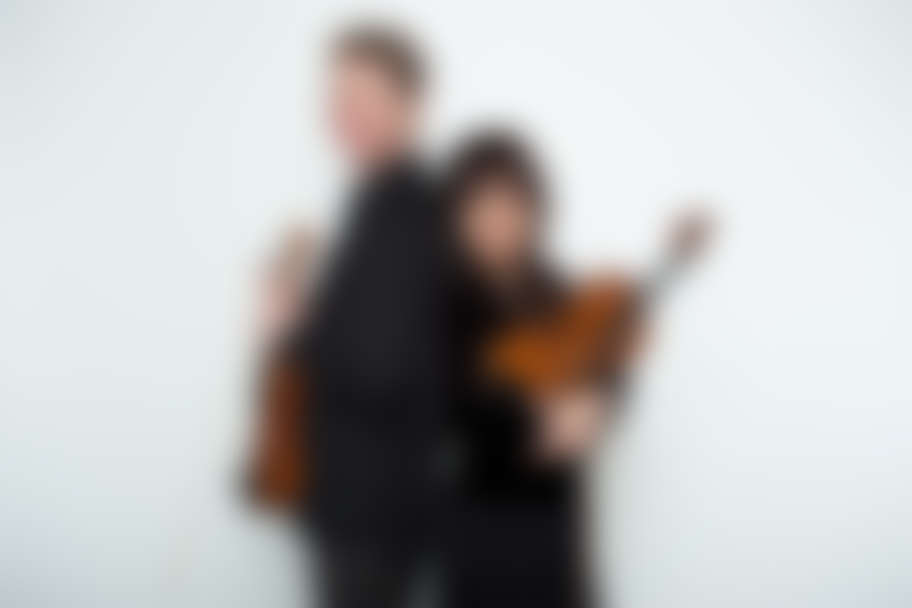 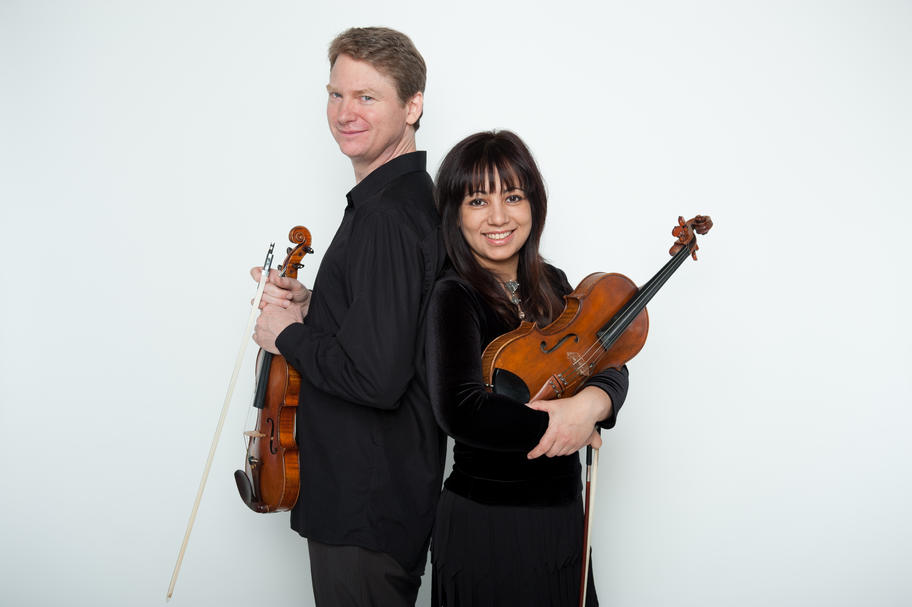 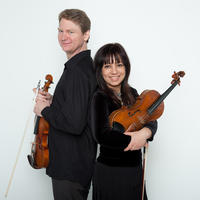 MP2 Music signifies the products of tradition fused with innovation.  It represents the creative output of the Miller-Porfiris Duo, or MP2.

Praised by the press for their “haunting and picturesque” musical interpretations, the Miller-Porfiris Duo has been delighting audiences since 2005. On faculty of the Hartt School in Connecticut, the duo has been in residency and given seminars and masterclasses at festivals and institutions such as New York University, Duke University, Kutztown University, Kean University, St. George International Festival in Greece, ARIA International Arts Academy at Mt. Holyoke College, Three Bridges International Chamber Music Festival at the University of Minnesota Duluth, the Festival Eterna Primavera in Cuernavaca Mexico, Conciertos de la Villa Santo Domingo, and the Iceland Academy for the Arts.  Recent seasons have seen tours around the southern United States, Israel, and Taiwan.

MP2’s arrangements of popular and classical music for larger ensembles into duos have garnered critical acclaim from Gramophone and Audible Audiophile Magazines. Their light classical shows that feature the music of Copland, Grofé, Burt Bacharach, Irving Berlin, Jerome Kern, and Piazzolla have delighted audiences across the country. Their silent film shows have re-introduced modern moviegoers to the charms of a bygone era.

"…they played the score to the hilt, he with lightning quick hands and the stance of a boxer and she with impeccable counter-punch timing and charming phrasing….The tour de force elicited a long ovation."

"Violinist Anton Miller and violist Rita Porfiris sailed through the piece with admirable expressive flair and technical poise, smoothly backed by conductor and ensemble. The soloists tossed in a welcome encore -- a souped-up version of the Handel-Halvorsen Passacaglia that included a wry touch of Piazzolla -- and played the heck out of it"

"The troupe navigated the complex counterpoint well in movement one. Soloists play well together, assisted by their constant attention to each other’s performance nuances. The attention produced an excellent show for the Miller-Porfiris Duo with standing, cheering patrons wanting more."

Past Events at MATCH