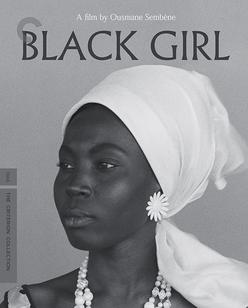 Architecture Center Houston is proud to present Revolutionary Architecture , a film festival that focuses on architecture, city, and space to spark a political discourse or change the development of the film’s political narrative. Buildings and space are inherently political, built by capitalism yet considered a universal right by the Universal Declaration of Human Rights as adopted by the United Nations. Consistently, the largest issues of our time are shaped by the spaces we inhabit, whether by the space’s value as a social space or by its geographic significance, or by other political means. Just as revolution has opposing sides, design and space can be narrated from opposing views. This film program explores the paradigms of revolutionary space and architecture through a multitude of perspectives, with the hope to cultivate discussions of voice, authority, and subjectivity of revolution and change. END_OF_DOCUMENT_TOKEN_TO_BE_REPLACED 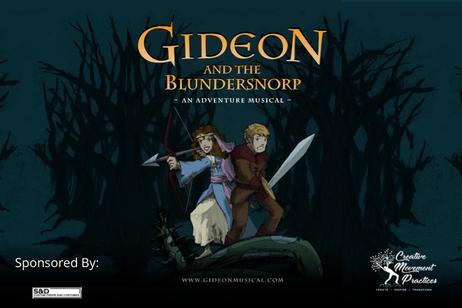 Gideon is a stableboy who yearns to be a Royal Cavalier. Alanna is a young viscountess who wants to be free. Thrown together by chance, the two must contend with bandits, a treacherous forest, and a giant monster that just wants to eat everyone.

Gideon and the Blundersnorp combines witty characters, pulse-pounding excitement, and a rousing cinematic/medieval-folk score. Underlying the fun is a positive message: aspiration is fueled by personal character, not social class. END_OF_DOCUMENT_TOKEN_TO_BE_REPLACED