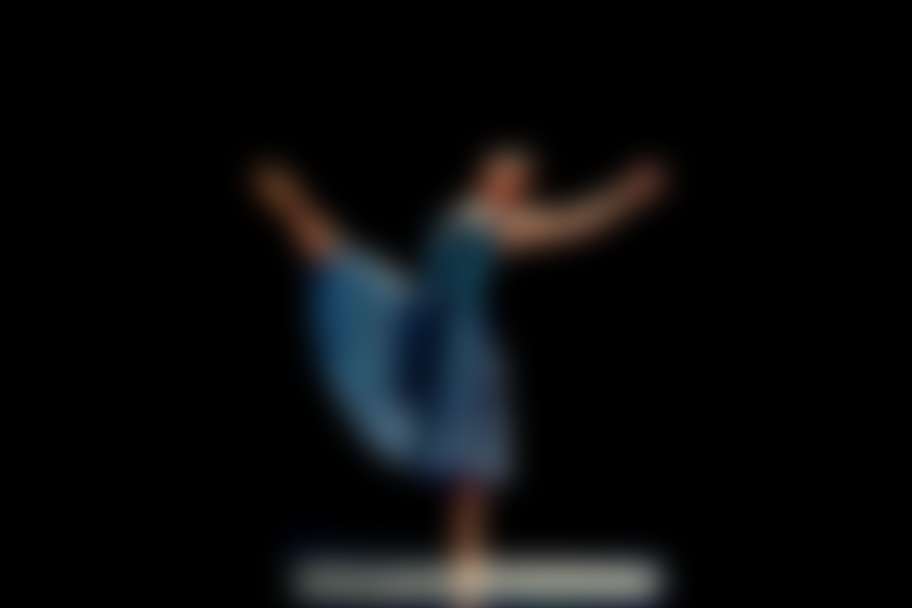 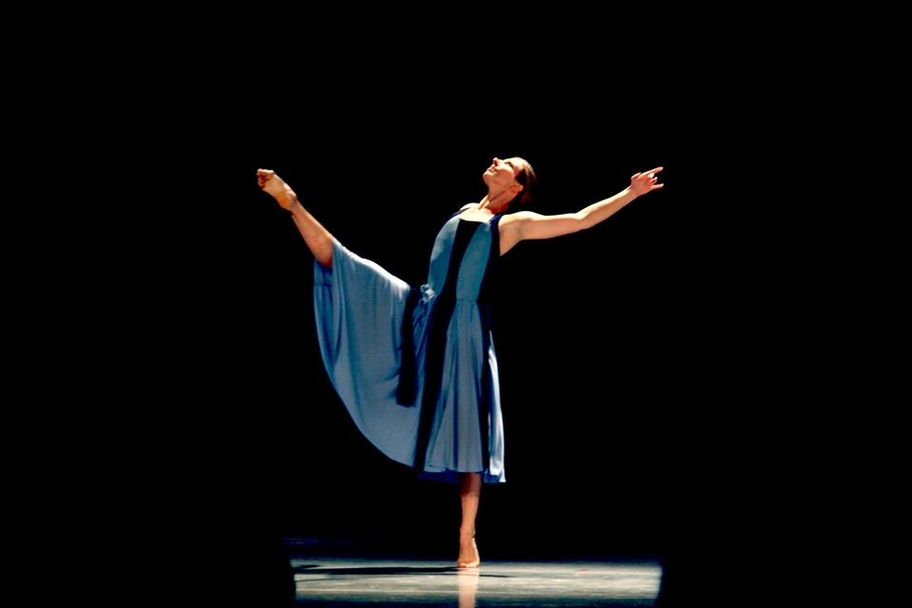 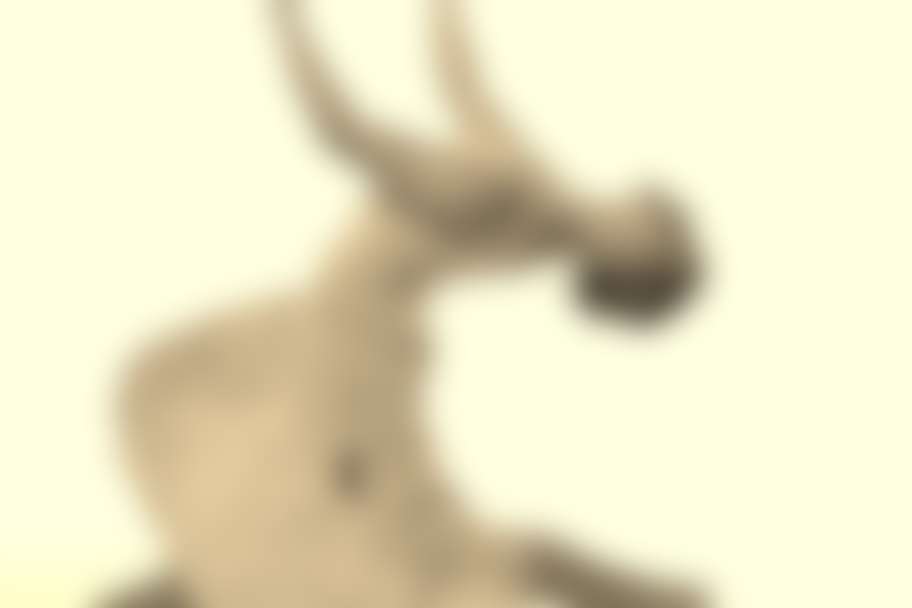 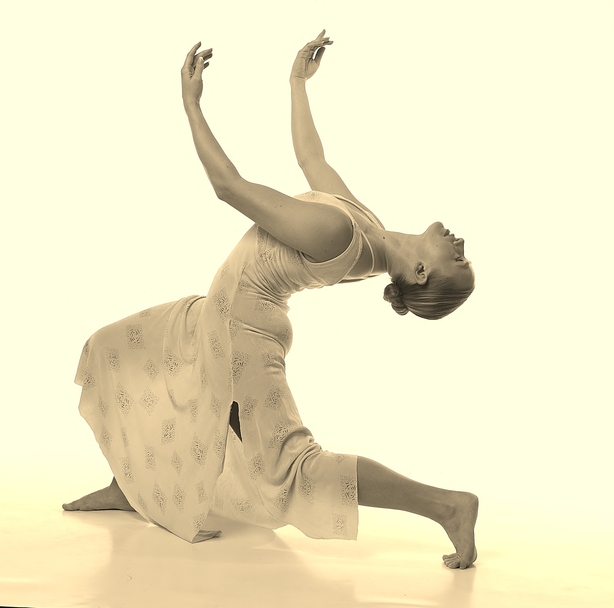 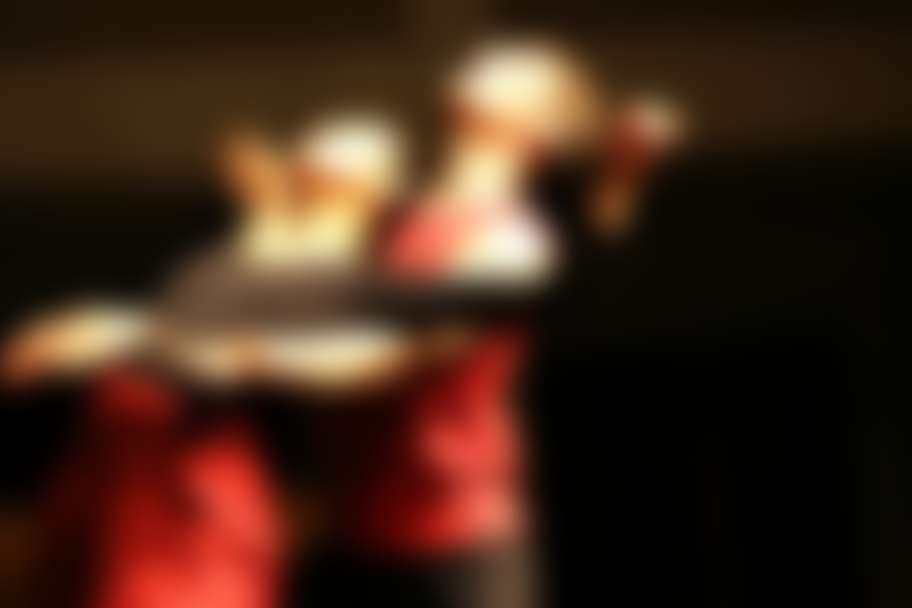 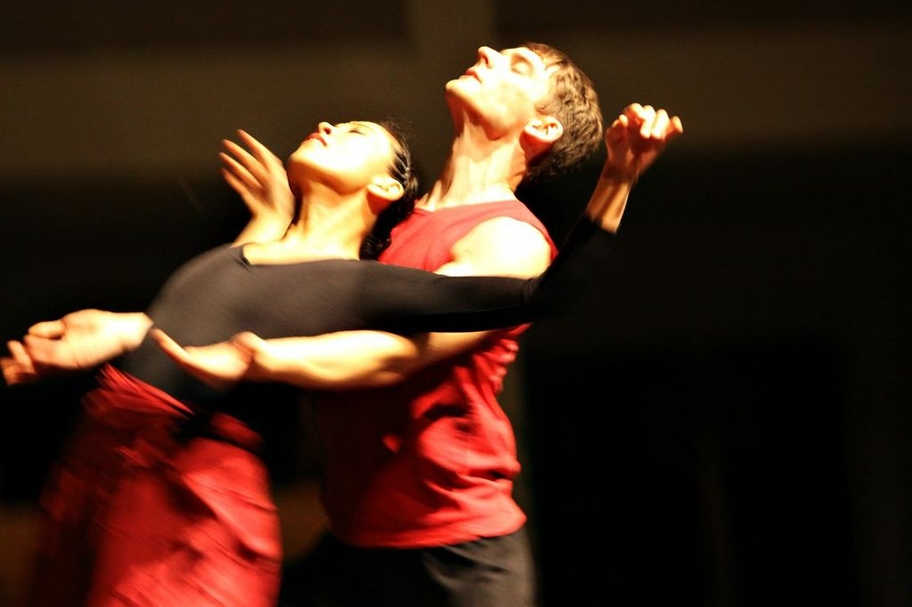 The Integration of Dance, Spirituality, Social Justice, and Missions Symposium

The Integration of Dance, Spirituality, Social Justice, & Missions Symposium is a unique and intensely enriching event that will gather together dance artists, theologians, social justice and missions leaders from across the globe. The symposium will focus on the interconnections of these various aspects, revealing greater insight and possibilities for the fusion of their collaborative efforts, mutual understandings, and crucial synergy for the future.

Speakers, Presenters and Guest Teaching Faculty will include:

Byron Spradlin: Byron received his undergraduate degree in International Relations [with additional emphasis in music composition] at the University of California at Davis. He received two Masters Degrees [a Master of Church Music and a Master of Divinity] from Western Baptist Seminary in Portland, OR; and is soon to complete a Master of Theology degree at Fuller Theological Seminary’s School of World Mission in Pasadena California.
In 1973 Spradlin founded Artists in Christian Testimony Intl—an interdenominational mission which now has missionaries and ministries in over 15 other nations and over 25 States in the USA. Each of these staff and projects is committed to carrying out the ministry mandates of the New Testament Church through culturally appropriate creative people, strategies and methods.

Colin Harbinson: Recognized internationally as a pioneer and leader in his field, Colin’s work as a writer, director and producer has won numerous industry awards, including the prestigious Golden Halo Award from the Southern California Motion Picture Council. He left a career in the English education system to join Youth With a Mission, and directed the Academy of Performing Arts in Ontario, Canada. He subsequently served as the International Dean of The College of the Arts at the University of the Nations. He was awarded an honorary doctorate (DD) for lifetime achievement in the arts in 1995. Colin is the Founder and President of the International Festival of the Arts that pioneered Sacred Fire, the first East-West arts festival in St. Petersburg, Russia, and the Love Without Borders festival in Sofia, Bulgaria. The Ode to Joy festival in Kunming China involved over 700 artists from 21 countries and was the largest international arts festival of its kind in the history of that nation. Dr. Harbinson is a sought after teacher and conference speaker who has lectured around the world. He chaired the Redeeming the Arts Issue group for the 2004 Forum in Thailand, and was appointed Senior Associate for the arts with the Lausanne Movement. Colin is currently the International Director of StoneWorks, a Belhaven University arts initiative for cultural reformation and the recovery of the imagination in the life and mission of the Church.

Randall Flinn: Founder and Artistic Director of Ad Deum Dance Company, a professional modern/contemporary dance community which has toured throughout the world presenting art from a redemptive worldview of life. Mr. Flinn is also recognized as an international communicator on the topic of Servant Artistry and Sacred Calling of Artists. He is currently authoring a book on these topics and more. He has served as a dance educator on the guest faculty of Belhaven University, Friends University, Houston Ballet, American College Dance Festival, Youth With A Mission, Project Dance Foundation, Cirque Du Soleil, Alvin Ailey Educational Outreach, Society For The Performing Arts Houston and Houston’s High School of Performing Arts.

Jay Berckley: As Dean of the Arts for Episcopal High School Houston, Jay is a passionate educator, dedicated toward making systemic improvements in how we define, cultivate, and advance education in America. He believes every child deserves to have a profoundly rewarding educational experience. His career accomplishments have focused intently on integrating arts instruction into the very core of the academic curricula in the schools where he has served. His focus on the arts stems from his conviction that creative endeavors are of critical importance to the development of young minds, an idea supported by numerous research findings that reveal a strong correlation between early emphasis on arts education and enhanced student performance in domains such as critical thinking and problem solving.

Bill Wade: Founder and Artistic Director of Inlet Dance Theatre in Cleveland, OH, Bill Wade is a recognized choreographer and instructor. Inlet’s unique ability to share dance with people of all ages and backgrounds comes from his diverse background. Formerly, he worked as an artist in residence for the Cleveland School of the Arts (CSA) where he founded the nationally-recognized and awarded after school program the YARD – Youth At Risk Dancing.  He received the Coming Up Taller Award at the White House by the National Endowment for the Arts and the President’s Committee for the Arts and Humanities.  Prior to his eleven year CSA residency, Wade served as an Artistic Director and dancer with Footpath Dance Company.  Wade’s work also includes collaborations with STOMP, Major League Baseball, Sea World of Ohio and the 1992 Winter Olympic Games and has been recognized both regionally and nationally on television, radio, magazines and newspapers.

The evening performances Friday & Saturday will be free and open to the public. RSVP is required. Click here for FULL schedule.