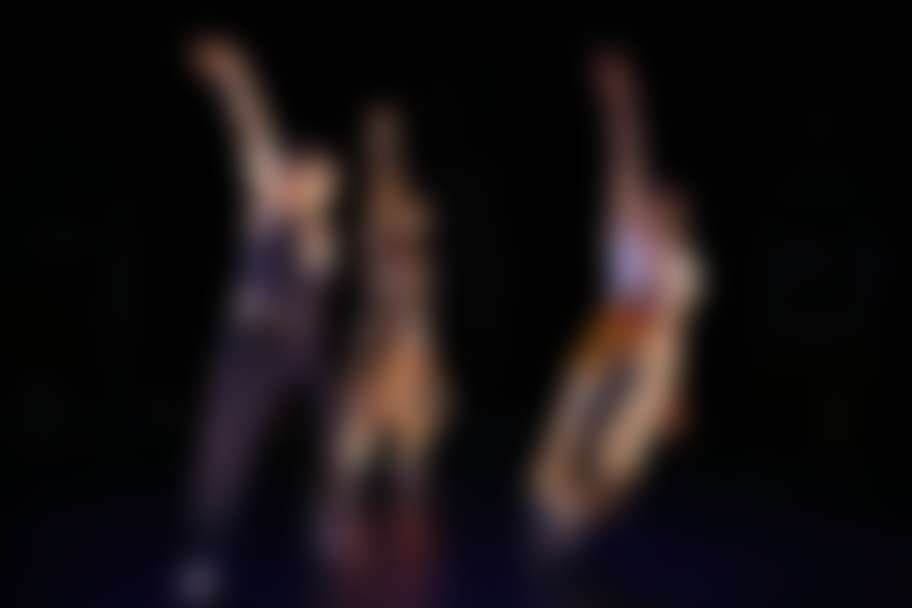 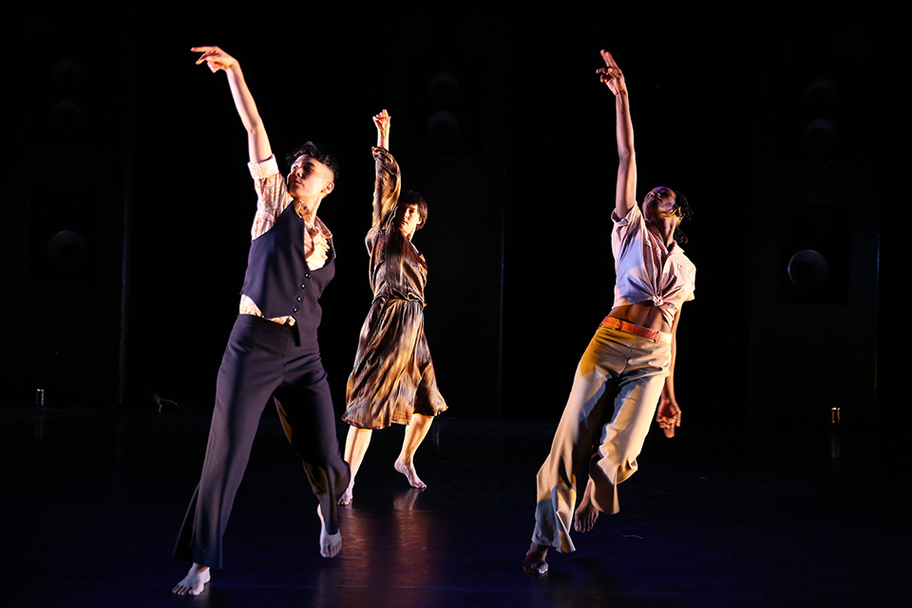 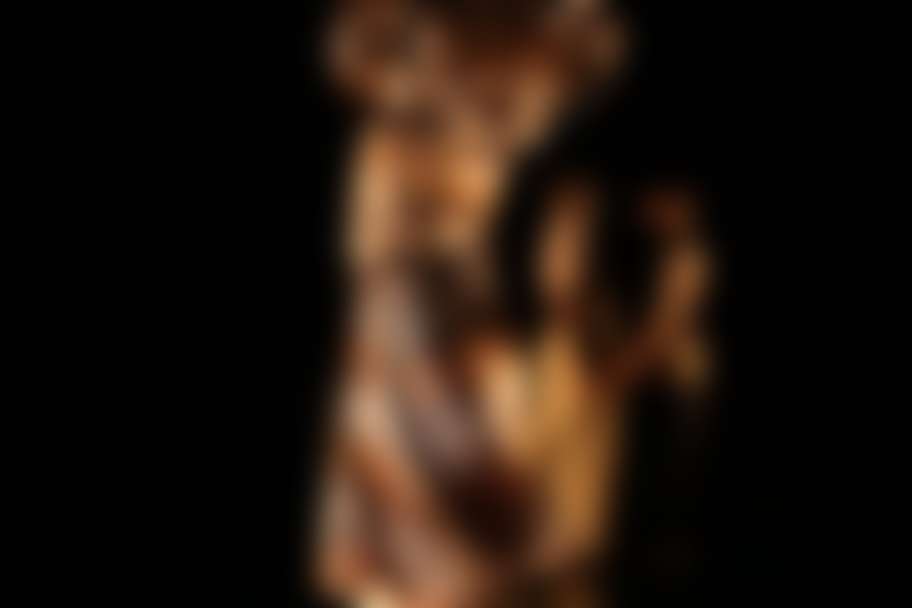 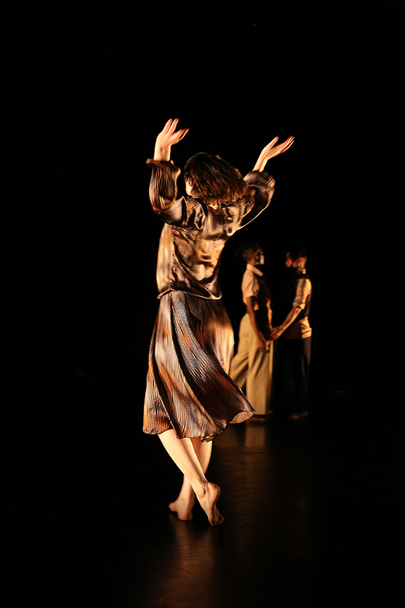 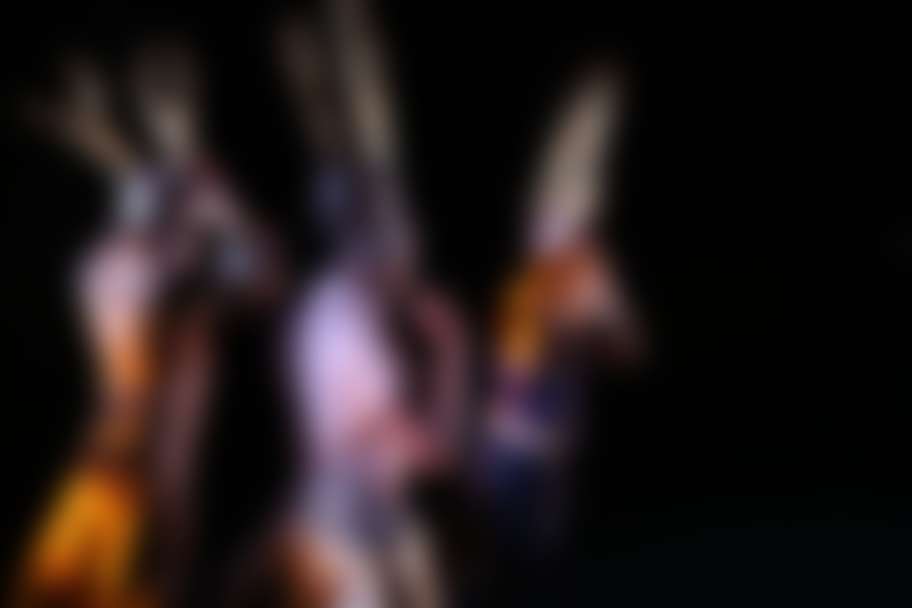 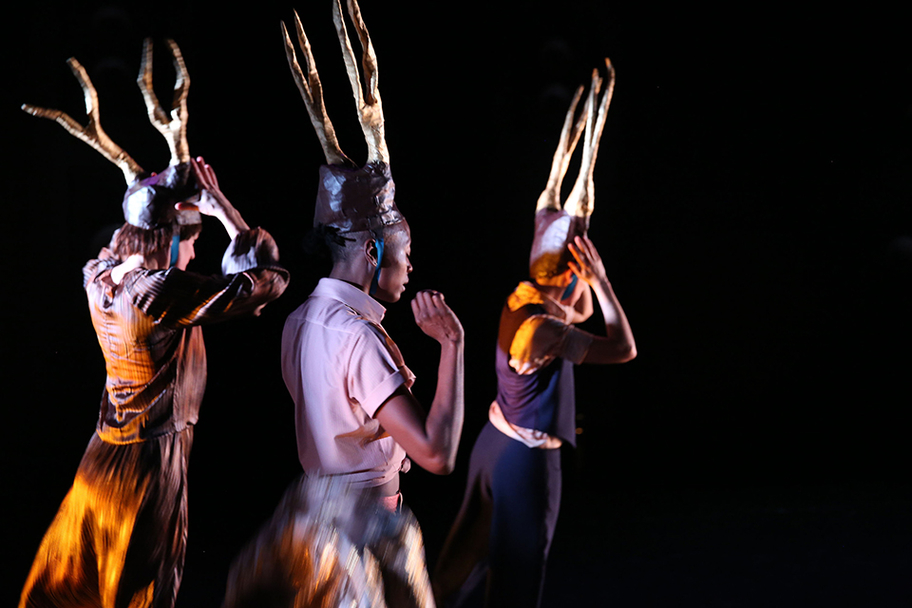 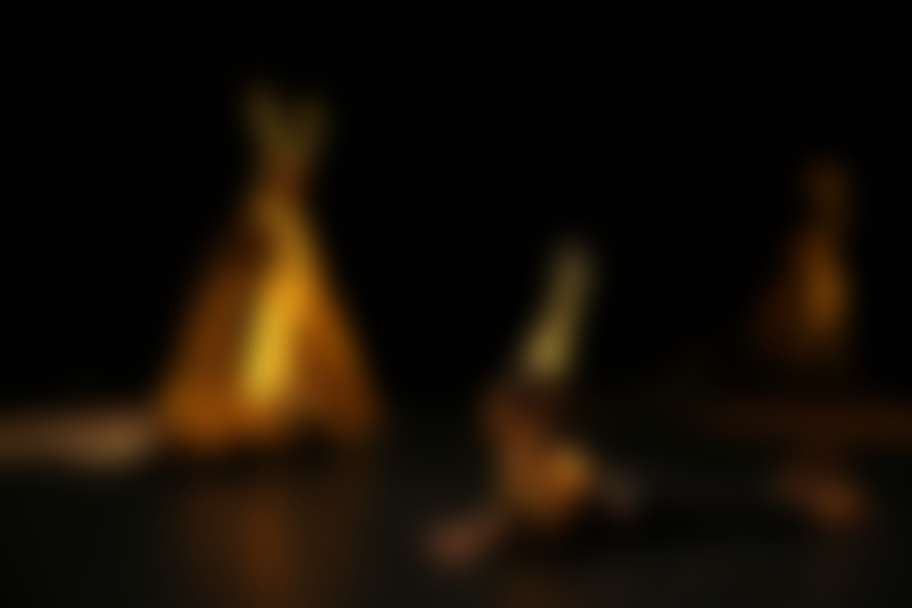 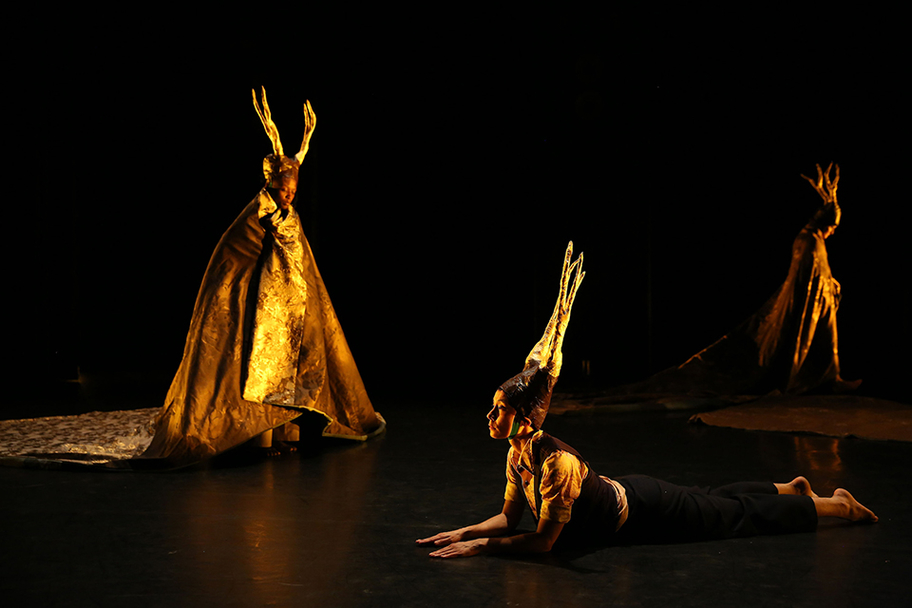 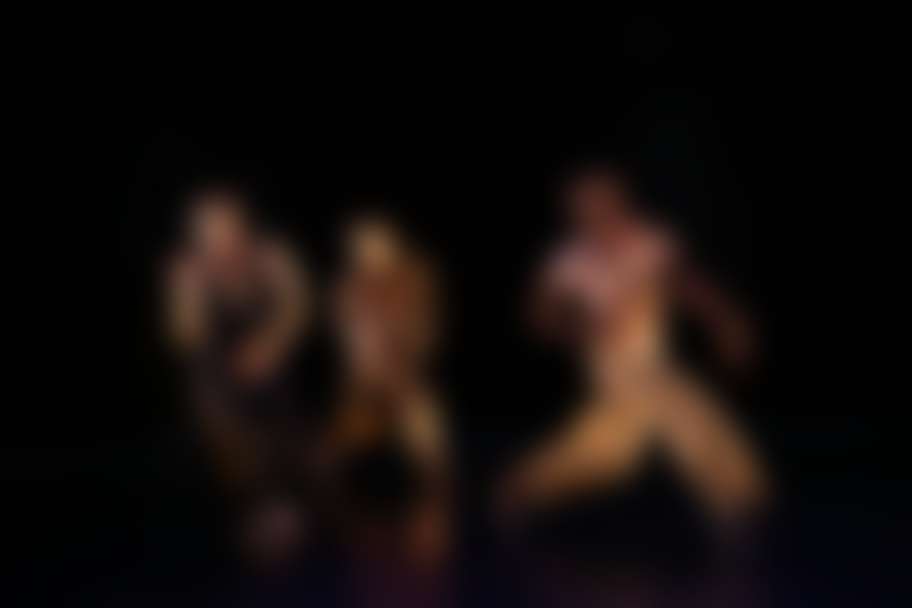 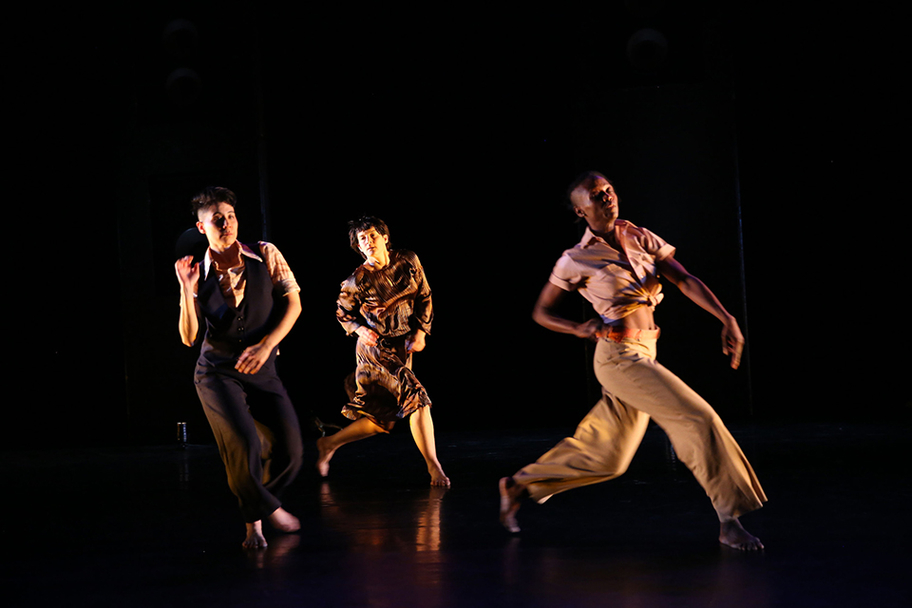 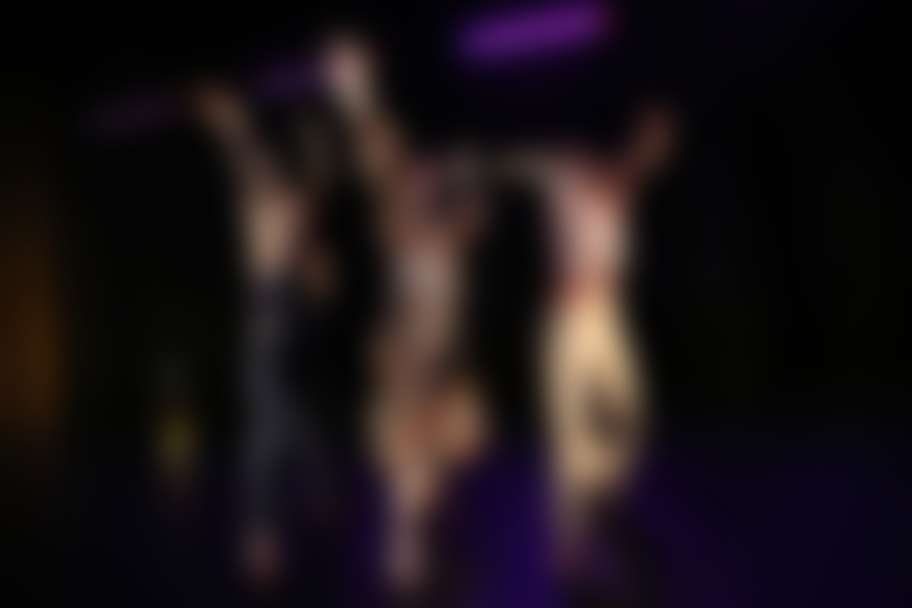 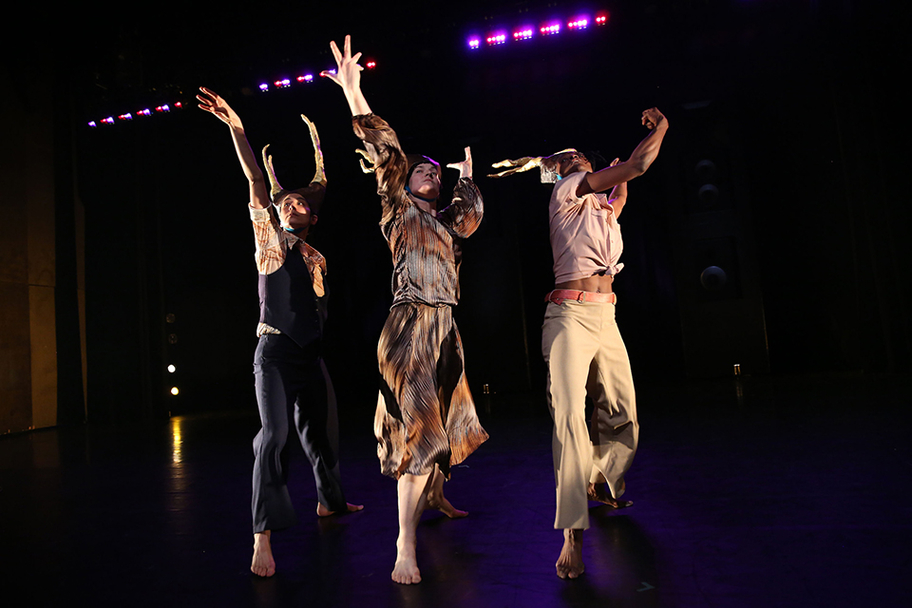 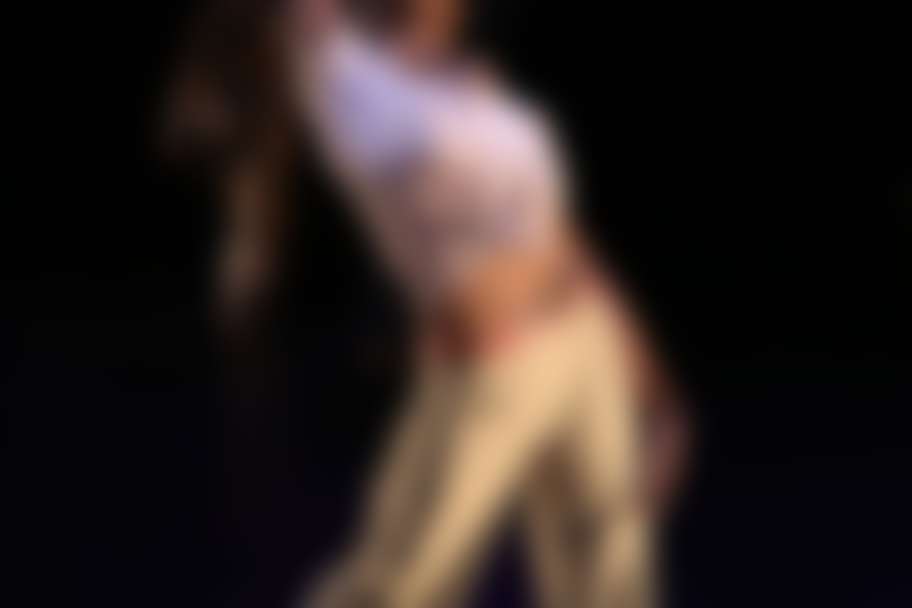 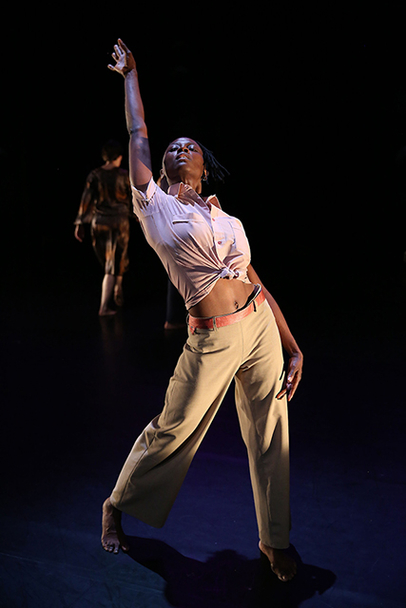 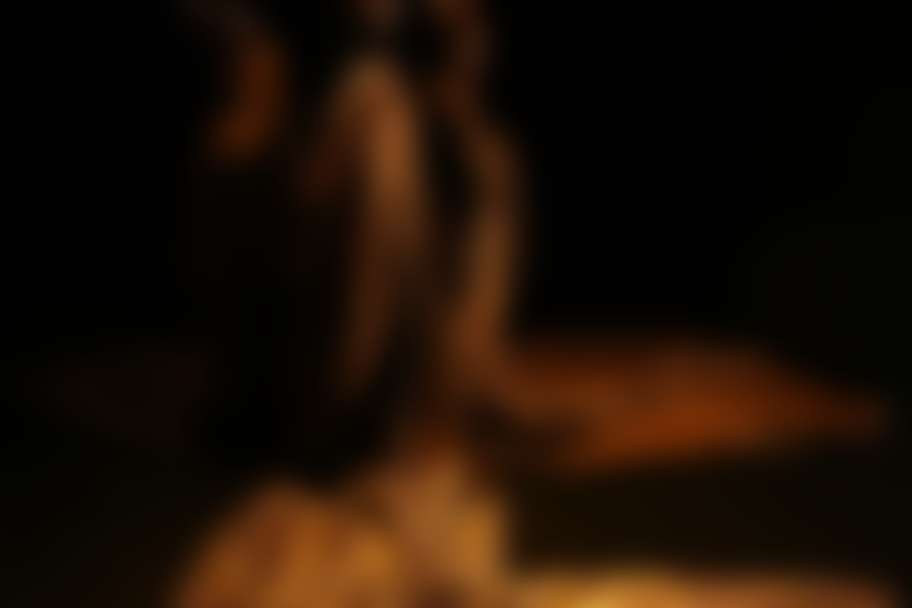 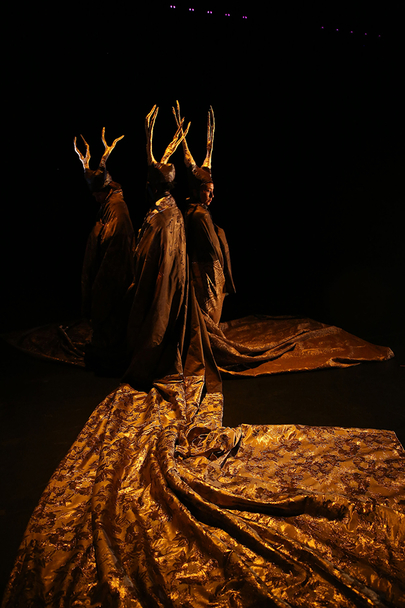 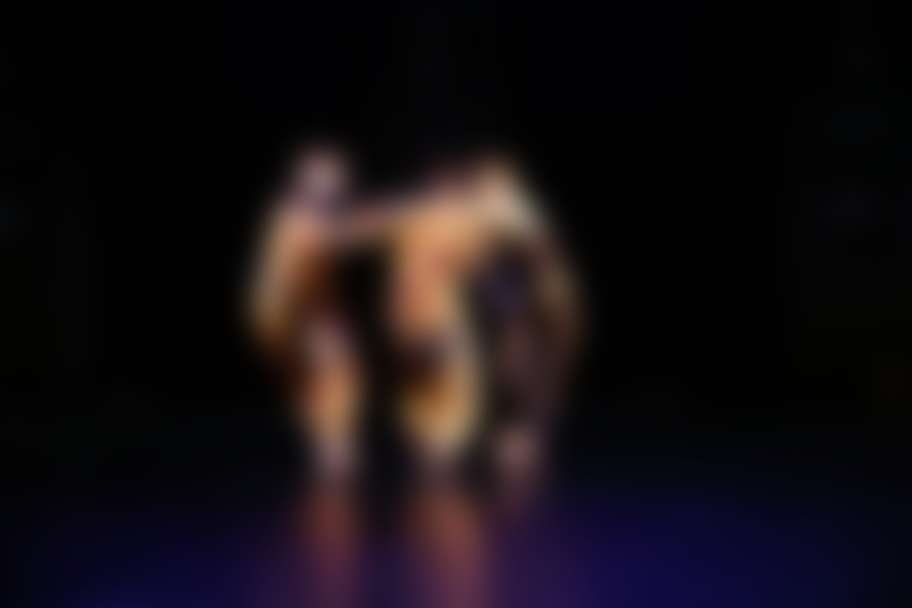 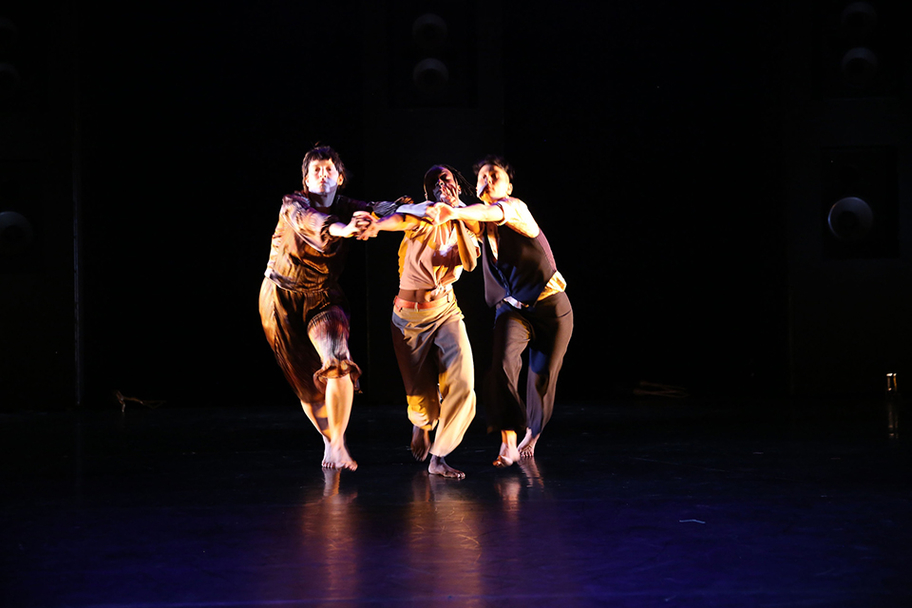 In Meg Wolfe’s new work, New Faithful Disco, a trio of dancers—taisha paggett, Marbles Jumbo Radio, and Wolfe—perform a queer-love power-performance wrought with awkwardness and contradictions. Propelled by nature sounds and disco rhythms, bodies are the conduit: the site of intersections where dances are generated, transferred, translated, and recycled in an attempt to remix revolution. Disco opens up time, triggers fading histories, and provides a backdrop that frames who we are, now. With original music by Maria de los Angeles "Cuca" Esteves.

“A postmodernist jokester with a sly sense of humor.”  – San Diego Union Tribune

Performance is 45 minutes and will be followed by a brief talk-back.