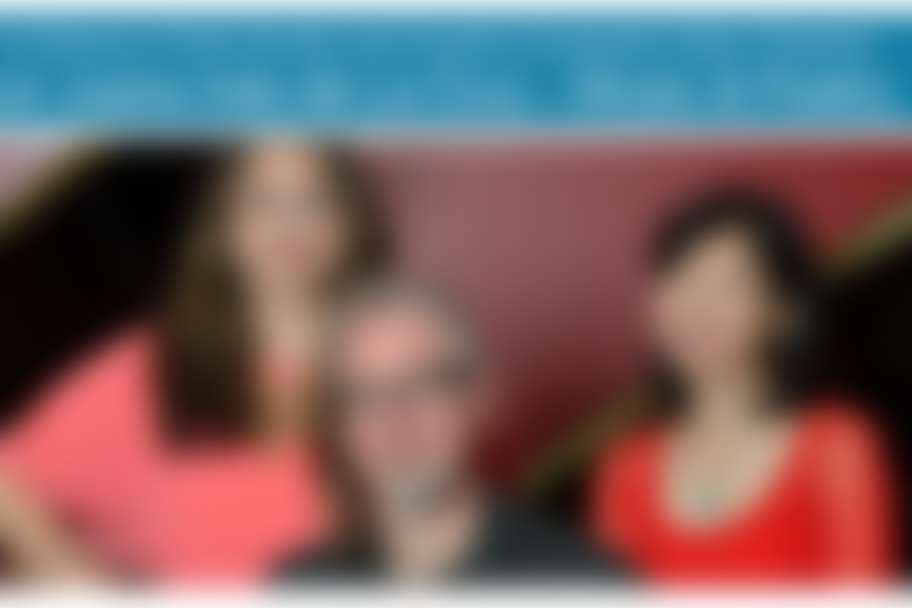 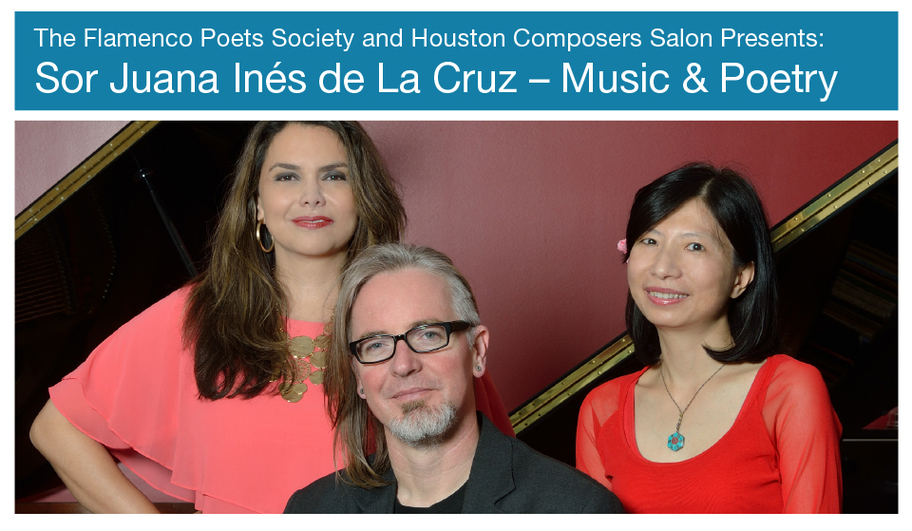 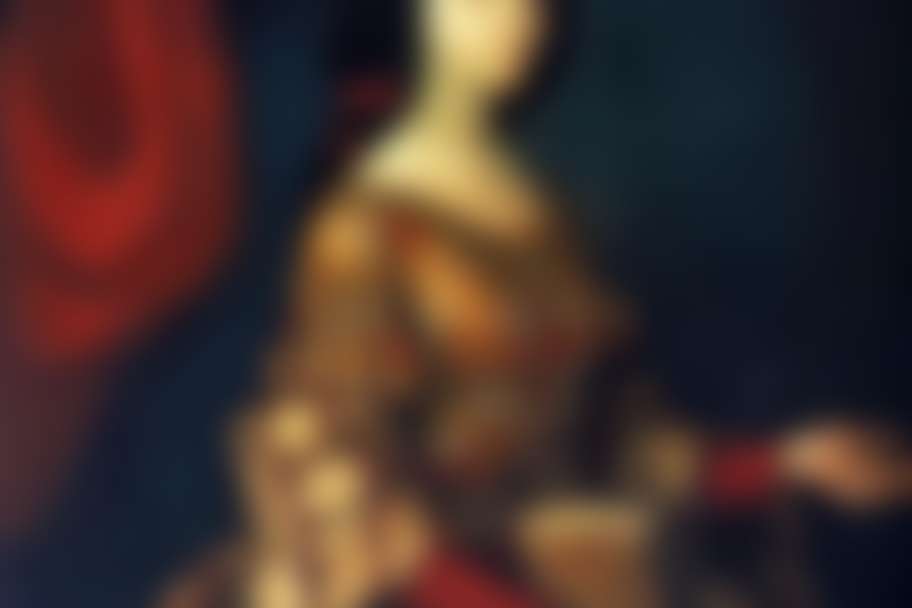 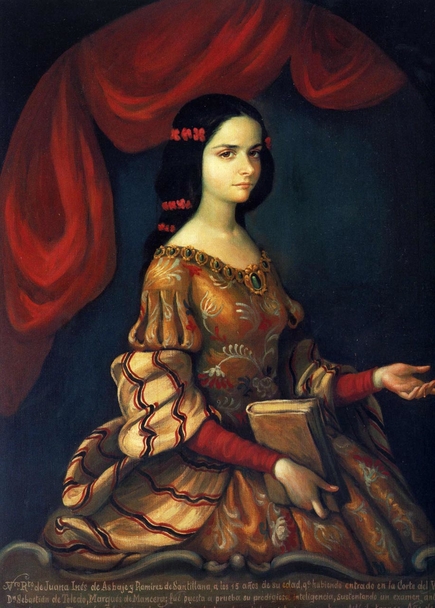 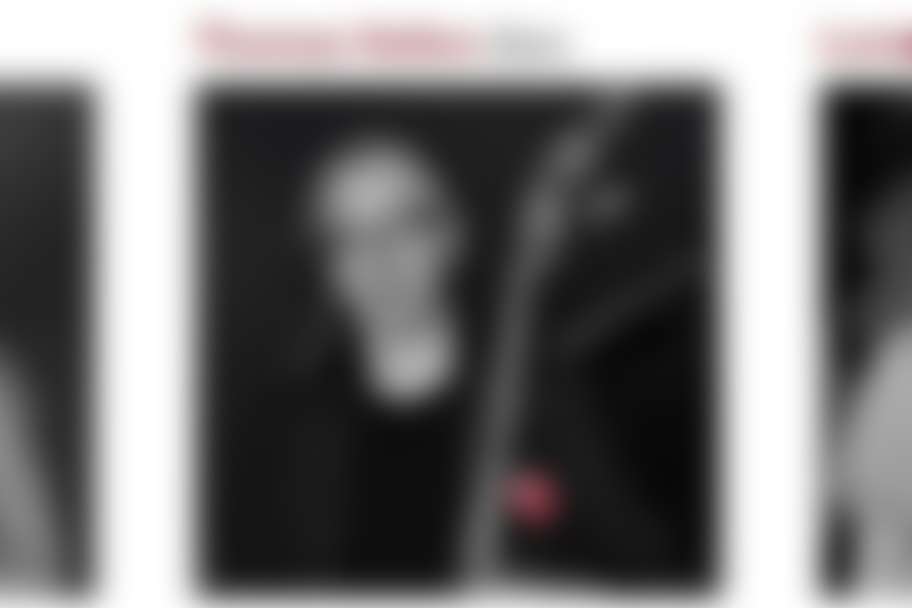 Hsin-Jung Tsai, pianist and Thomas Helton, bassist of the Houston Composers Salon will interpret original music to the love poems of Sor Juana Inés de la Cruz. Lorena B. Fernandez, will read the poetry in Spanish with English translations available in the printed program.

Known as the Tenth Muse, Sor Juana Inés de la Cruz is Latin America's finest Baroque poet, but  her work was forgotten for almost two hundred years until rediscovered by women scholars at  the start of the 20th century. Thanks in part to Octavio Paz's majestic biographical study, Sor Juana has regained her rightful place as a prolific writer and thinker. She is now credited as the first published feminist of the new world.

Born on November 12, 1651 in San Miguel Neplantla, Mexico, she was the illegitimate daughter of a Spanish father and Creole mother. Sor Juana thirsted for knowledge throughout her entire life even though females had little access to formal education.  Defying the expected convention of marriage and living a typical life, Sor Juana joined the nunnery in 1667 as the only option to continue her studies. “Who has forbidden women to engage in private and individual studies? Have they not a rational soul as men do?... I have this inclination to study and if it is evil I am not the one who formed me thus – I was born with it and with it I shall die.”

Writing about love was for Sor Juana a deep declaration of psychic, spiritual and emotional need. Her love poems are expressions of the uncertain modern psyche. Because they are ferociously passionate, we feel consumed by the naked intensity she achieves.

Please join us on the evening of October 2nd to celebrate the poetry of one of the most remarkable writers of all time.

Hsin-Jung Tsai, a native of Taiwan, studied at the PhD-DMA program in music composition at the CUNY Graduate Center with Tania Leon and Bernadette Speech, has had her compositions performed in Japan, Europe, Taiwan and the United States.

In May 2000, Ms. Tsai had her chamber music recital at Weill Recital Hall, Carnegie Hall in New York. In addition, Ms. Tsai has collaborated on films and theater projects: she composed a clarinet solo piece, Poetry of a Painter, for a short film on the life of the artist, Fernando Gerassi; the score for Allatonceness, a multimedia performance where the composer also conducted; music design and improvisation for a documentary film Turning Japanese; music design for Dorothy Tan's play, Palace of Loneliness, produced by Multistage Inc. and HERE Theatre for the Performing Arts in New York; and the score for a documentary film Ocean and People produced by Civilization Explorer Association (CEA). In November of 2002.

Ms. Tsai received the Music Composition Award from the Asian American Research Institute in New York. In 2006 Ms. Tsai was invited as a guest composer and held a lecture recital at Tarrant County College South Campus, Fort Worth, Texas. In 2011, Ms. Tsai received grant from City University of New York Diversity Grant for her piano solo piece “Precipitation.” In 2008, Ms. Tsai relocated to Houston, where she has been actively contributing her compositions, as well as performing as an improvisational artist.

Thomas Helton is a composer and bassist who writes and performs music in both solo and ensemble settings.

As a composer Mr. Helton was awarded a Houston Arts Alliance Individual Artist Fellowship Grant in 2007 for the commission and premiere of a new work for fifteen-piece ensemble, the Torture Chamber Ensemble. He was awarded an artist residency for the commission and premiere of Pride from DiverseWorks ArtSpace in Houston in October 2004, a work for ten-piece ensemble and video projection created in collaboration with video artist Maria del Carmen Montoya.

As a bassist, Thomas Helton performs with his own ensemble, The Core Trio, as well as with many celebrated jazz and free improvisation artists including Tim Hagans, Milt Jackson, Daniel Carter, Monty Alexander, Frank Gratowski and Ernie Watts, William Parker, Weasel Walter and Steve Swell.

Thomas has released three CD's: Doublebass; Experimentations in Minimalism; and Saga. He recently released a new solo, DVD collaboration with videographer Jonathan Jindra. The film was featured at the International Society of Improvised Music Conference during a recent east coast.

In 2013 Thomas took over the non-profit group, The Houston Composers Alliance. The organization presents original work by modern composers. 2013 also saw the release of his group, The Core Trio. The recording was a live improvisation with New York piano great, Robert Boston. A new solo album, a CD of compositions, and a second DVD collaboration with Jonathon Jindra are in the works.

Lorena B. Fernandez was born and raised in Merida, Venezuela, educated in the United States and Europe. Lorena is a multifaceted artist, painter, poet and writer. She is the author of three books. 1. Art & Self-Creation:  The Roots of Creativity and Innovation. 2. Spiritual Healing with Art / Curacion Espiritual con Arte. 3. How to Exist, an impractical guide / Como Existir Guia Impractica.

Ms. Fernandez has collaborated with the Flamenco Poets Society in the “Passages of Three Women” an event sponsored by Poets & Writers of N.Y., the Annual Sor Juana Poetry reading at the Artery, the works of Mexican Poet Homero Aridjis at the Brazilian Arts Foundation & Celebrating women poets from the Caribbean, Julia de Burgos and Nancy Morejón.