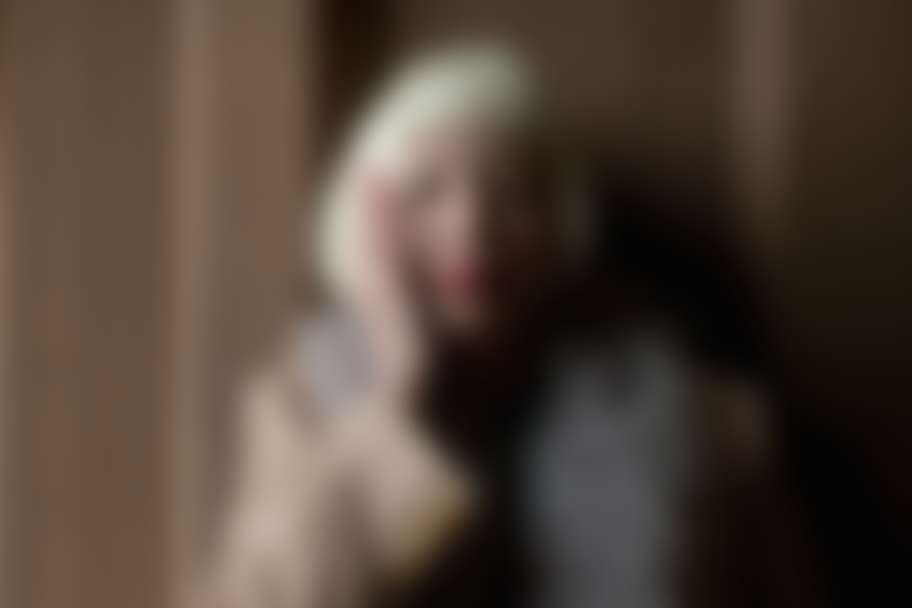 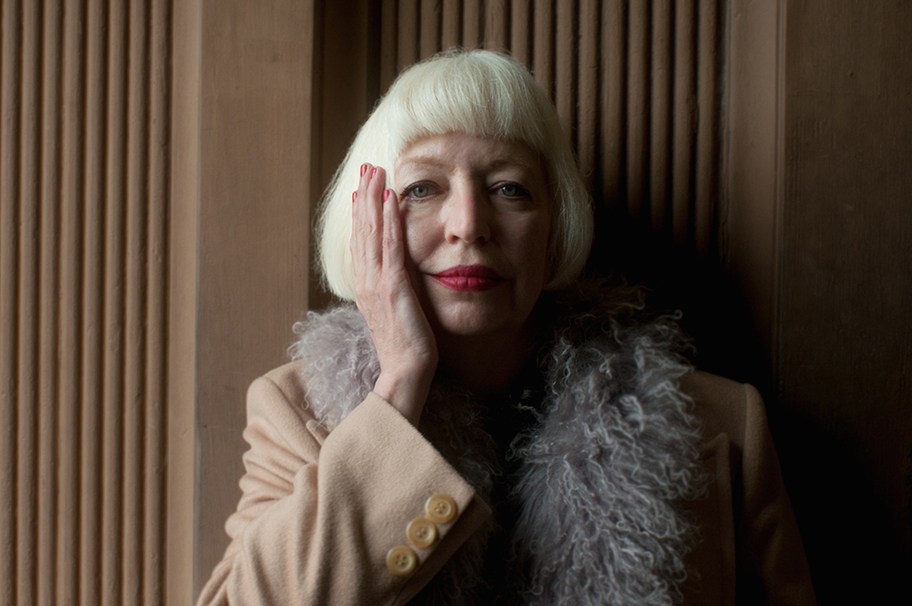 Meet the artistic team of Winifred and join in a discussion about the play, it's themes and the production. This event takes place on Monday, April 25 at 7 PM at the MATCH. Click here for information on how to RSVP.

The season concludes in May 2016 with the World Premiere of Winifred a new play by Alva Hascall.

Who is Winifred Wagner? British orphan, given in marriage to Richard Wagner’s son, mother of Wagner’s grandchildren, key to the dynasty…featuring opera, guns, cursing, Wagner’s Festspielhaus Theater and an amusing pile of steaming maternal manipulation!

Following over four years of development, including workshop readings in Austin, and a staged excerpt at DiverseWorks Artspace, Winifred will be given its world premiere in Houston in May 2016.

..a comedy/drama of operatic and theatrical proportions, just in time as Wagner’s Siegfried concludes downtown.

Like the lady, this play has a titanium spine and prizefighter’s reach. Frankly theatrical and brutally frank, with dazzling language that provokes and propounds, it forces its audience to examine themselves as they examine Winifred—the specimen set before them on the stage. No good deed goes unpunished. Nevertheless, Winifred Wagner refuses to lie. You are summoned to judge her.

Winifred is for adult audiences: it contains images of warfare violece, frank sexual discussions, and loud noises including staged gunfire. This performance has a run time of 2 hours with a 15 minute intermission.