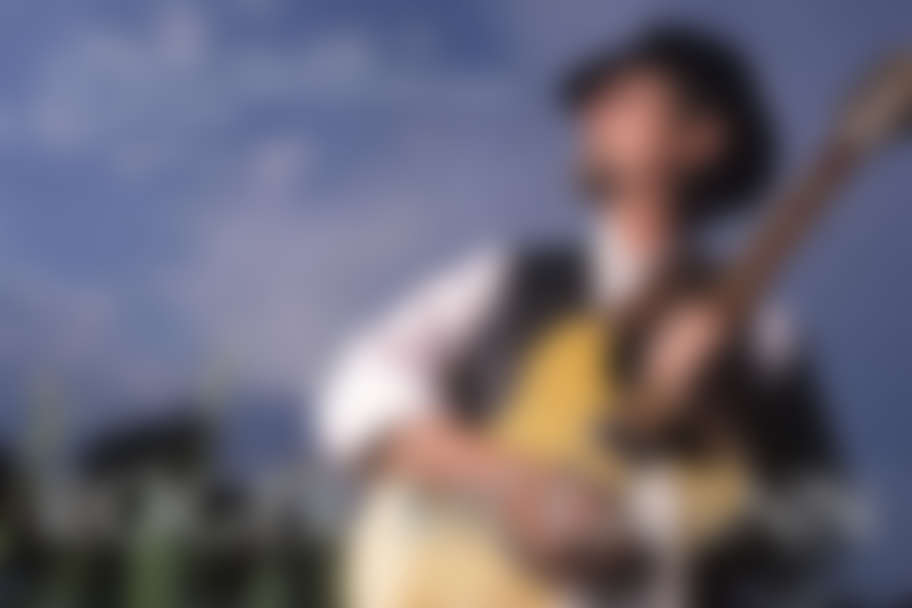 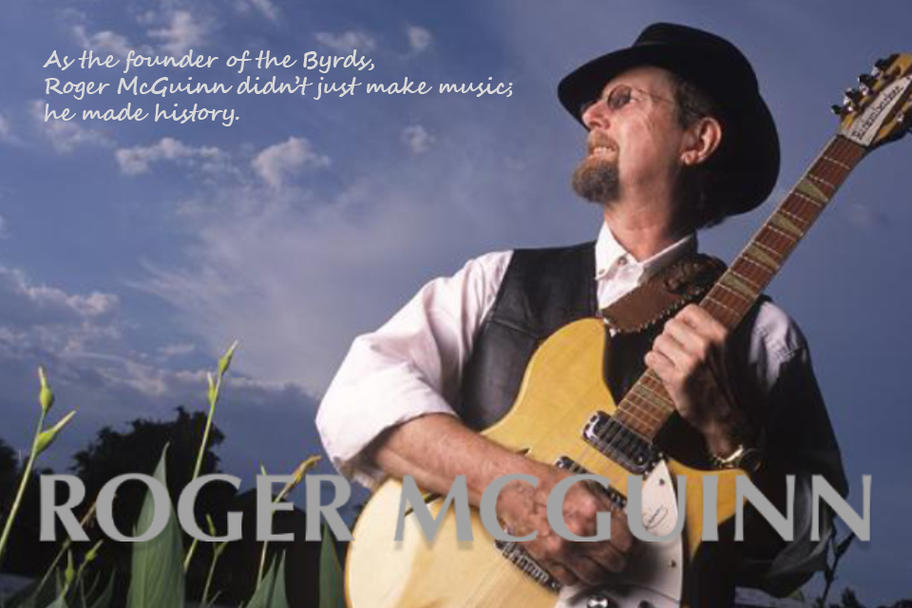 As the founder of The Byrds, Roger McGuinn is firmly established as an indisputable industry icon. From his signature 12 string Rickenbacker sound, to his instantly recognizable vocals on hits like “Turn,Turn,Turn”, “Eight Miles High” and “Mr. Tambourine Man”, McGuinn didn’t just make music; he made history.

That feeling continues today as Roger offers shows that are as mesmerizing and magical as ever. He delivers the gift of an evening with a master that is as intimate as it is spellbinding. He guides his audience along a journey of story and song, populated by the “old friends” they expect to hear, as well as some new acquaintances from the folk music that Roger so passionately embraces.

An evening with Roger McGuinn is an event you will cherish forever.

“Perhaps the most pleasant surprise was how much McGuinn hasn’t changed. His voice sounds the same and his guitar prowess is stunning. .... the guitar work was simply mind blowing...” – Ann Arbor News

“...the electric, magical communal experience shared in the room, as McGuinn played, was precisely the proof of how enduring and meaningful his work has been. In spite of the fact that no one could possibly count how many times he has played Mr. Tambourine Man, the thrill of its 1965 arrival could be felt close to 50years later ... The ringing opening chords of Turn! Turn! Turn! still make the hair on the back of your neck stand on end. The stately psychedelia of 5D (Fifth Dimension) has lost none of its beauty. And even with its acoustic flamenco makeover, Eight MIles High remains a gripping musical journey.” - Montreal Gazette