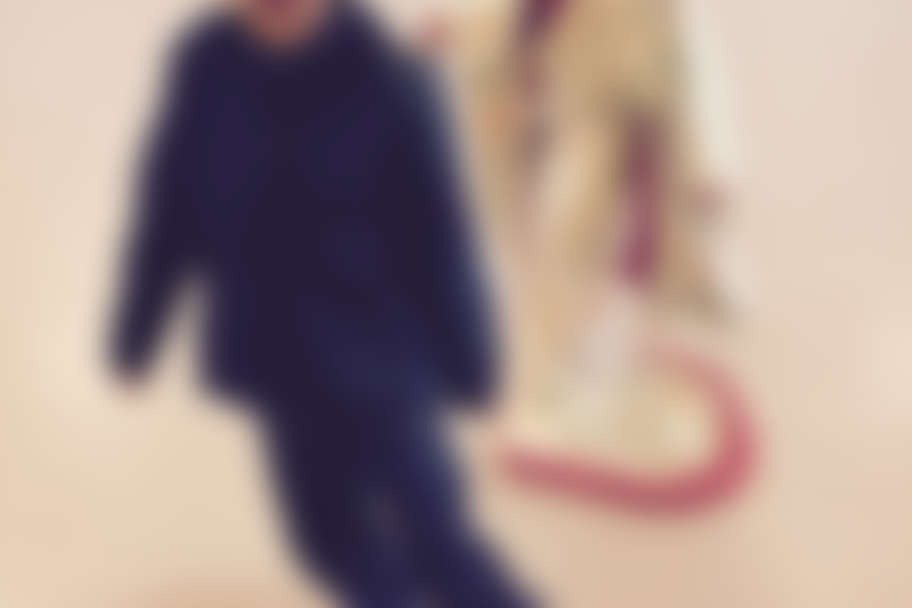 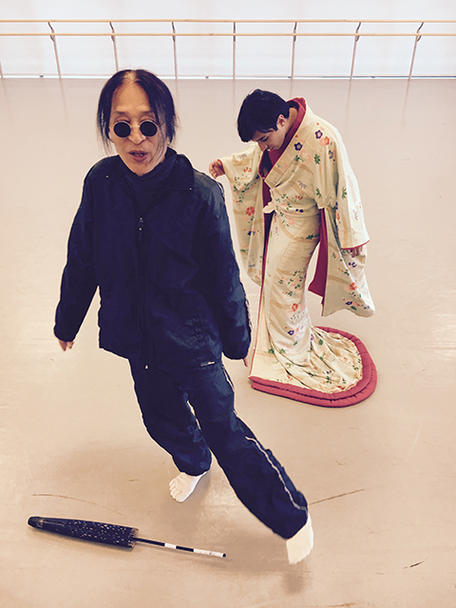 Is there ever such a thing as a truthful representation?

Japanese kabuki—specifically onnagata, when a man meticulously represents the perfect geisha—and Spanish flamenco are two art forms intrinsically connected to the culture from which they derive. What happens when these forms are mastered by someone from the outside?

From opposite ends of the earth, two multi-award-winning dancers have crossed continental and cultural borders to ask each other what part passion, identity, and mortality play in the making of the artist and their art. These are the Argentinian-born, contemporary dancer Daniel Proietto, who trained in the codified world of kabuki, and 77-year-old, Japanese-born Shōji Kojima, who through his lifelong study of flamenco has created his own expression of the traditional Andalusian dance.

Simulacrum is a grand yet intimate dance performance, mixing movement with words, languages, and dance styles: a meeting and merging of Western and Eastern art forms that tells of artistic journeys. Expect a masterful incorporation of the formality of the art of kabuki, the prideful energy of flamenco, and the instinctive physical language of contemporary dance.

winter guests is a Norway-based producing and touring company for work created by choreographer and director Alan Lucien Øyen. The company's working method centers around contextualizing their own reality into the subject matter of their creations.

The creation of Simulacrum was supported in part by a Creative Residency at The Clarice Smith Performing Arts Center, University of Maryland, College Park, MD.