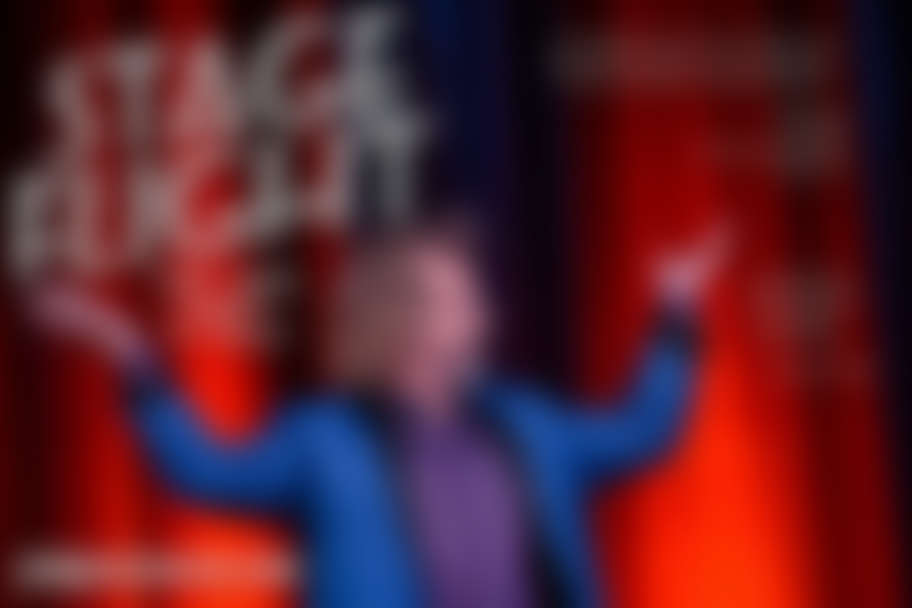 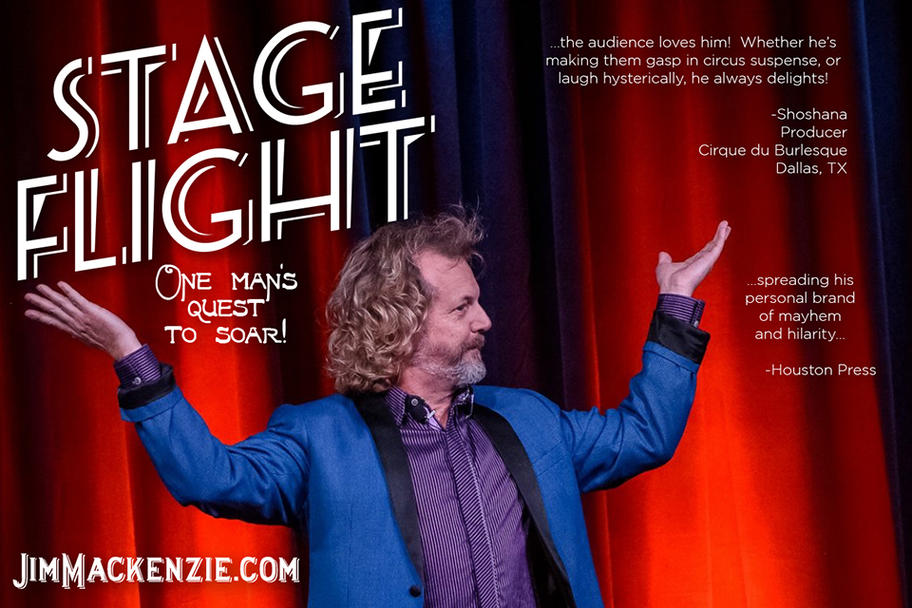 One Man's Quest to Soar by Jim Mackenzie

Written, directed, and performed by Jim Mackenzie. This is the official world premiere of Stage Flight.

Jim began juggling by the age of seven and was inspired early on by Laurel and Hardy, Buster Keaton, W.C. Fields and the Marx Bros. A Houston native, Jim began his professional performing career in 1986 at The Houston Festival as a busker. He has since developed his show at festivals, theme parks, comedy clubs and colleges around the country. In 2003, he won the regional division of Laff Across America, which lead to performances at the Las Vegas Comedy Festival. He has also performed with and served as Director of Clowning for Houston Grand Opera, performed at San Francisco’s legendary Pier 39 and appeared at the Houston Fringe Festival, where his show was chosen as a Producer’s Pick.