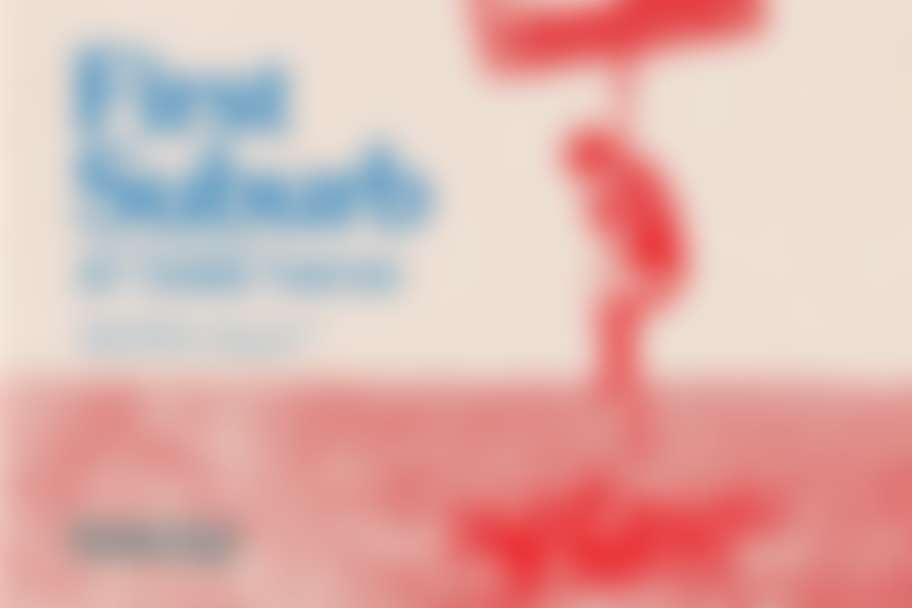 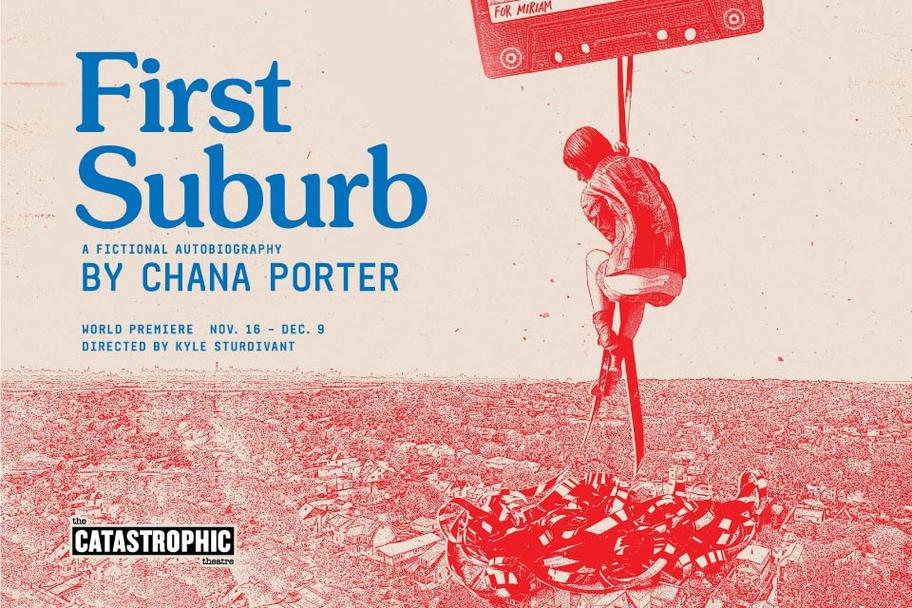 “You are the most dramatic person ever.”

Let’s go back in time. Let's steal from our parents' liquor cabinet. Let's wear black lipstick and thrift store flannel. Let's try to make sense of the past if we can. Here, I made you a mix tape. Let's recreate what never happened.

Five preteens teeter on the brink of adolescence when a shocking and violent act interrupts their insular world of personal struggles and triumphs. Catastrophic favorite Chana Porter takes us back to the early ’90s in a suburban planned community, the first of its kind in America, for a subversive, mischievous, and oh-so-familiar (or is it?) look at childhood. The world premiere of FIRST SUBURB follows last season’s world premiere of Porter’s LEAP AND THE NET WILL APPEAR, about which the Houston Press noted: “Porter’s type of risky storytelling is, well…. like a lion’s roar in an all too often timid jungle.”

This second world premiere in two years makes good on Catastrophic’s commitment to championing Chana Porter, who artistic director Jason Nodler sees as an emerging powerhouse among contemporary avant-garde playwrights: “I am an unabashed fanboy. When I fall in love with a playwright's voice I fall hard and I don't just want to produce the work that made me fall in love; I want to produce everything they ever write. It's a rare and glorious thing when that happens, and I am head over heels in love with Chana Porter's voice.”

FIRST SUBURB will be directed by Catastrophic company member Kyle Sturdivant, who was named Best Actor in the 2017 Houston Theatre Awards and who previously directed EVERYTING WILL BE DIFFERENT: A BRIEF HISTORY OF HELEN OF TROY and MIDDLETOWN, among others.