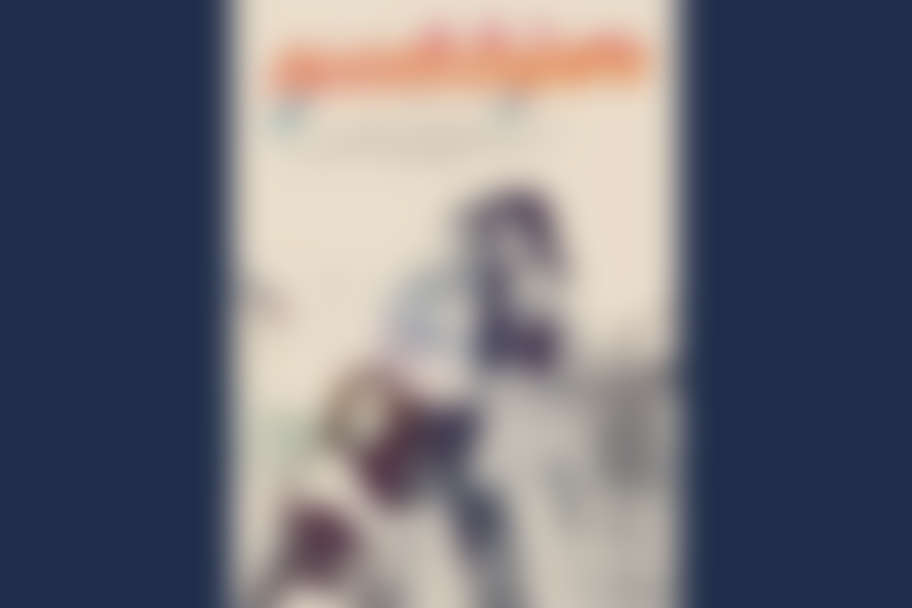 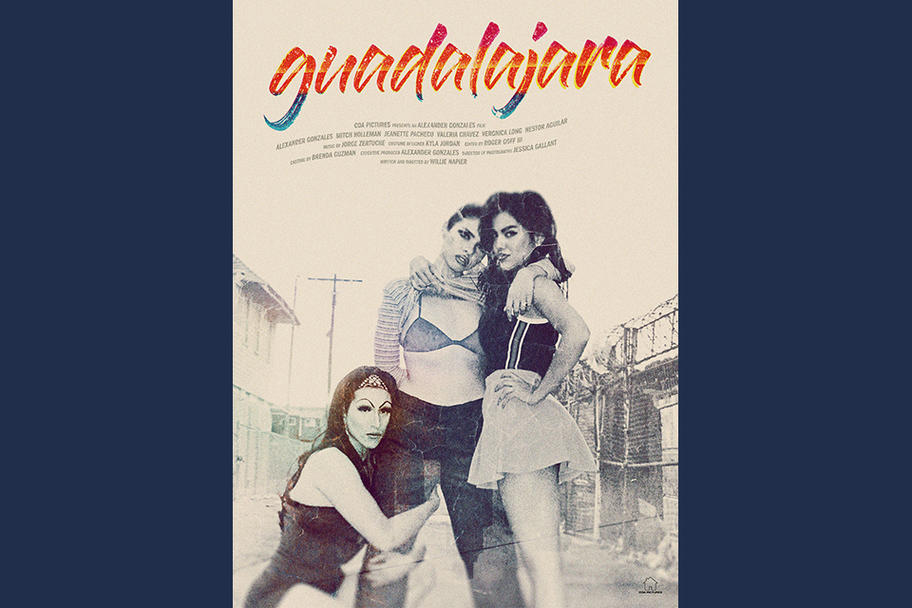 High school dropout Guadalajara Bustamante has a troubling home life, but she is close to her mother Sonya. While coming to terms with her identity she befriends Coneja and Esme, the neighborhood queen bees. They talk Guada into experimenting with drugs, exploring her sexuality, and shoplifting-but before long Sonya realizes she must step in and stop her daughters' destructive lifestyle.

Guadalajara is a film about living your authentic self.  The story is inspired by true events of a trans teen and her struggles living with her sex-working mother.

Alexander Justin Gonzales (Guadalajara) Actor, Writer, and Producer best known for his work in Armenia My Love, Rough Love, Trapped, Release The Dylan, and The Consequences of Spooning. He is a Houston, Texas native currently living in Los Angeles. He has trained at Second City Chicago and Neighborhood Playhouse. He got his start in theatre performing in An Enemy of the People, The Cripple of Inishmaan, and Marisol.

Valeria Chavez (Sonya) is making her feature-length debut in Guadalajara. She is an actress from McAllen, Texas with a background in theatre. She moved to Los Angeles in 2012 and is most notably known for her work in Still Devout a short film that premiered at the AFI Film Festival. She won best performance for this film at The Fort McMurray International Film Festival in Alberta, Canada.

Mitch Holleman (Cindy) Actor best known for his role as Jake Hart in the hit TV show Reba.  He is also known for his work in Bubble Boy, The Animal, Astrid Clover, Bus Driver, Shake It Up, Avatar the Last Airbender, Daddio, and the Sopranos.

Jeanette Pacheco (Coneja) Is an LA Native making her feature length debut in Guadalajara. She is a director and model known for her work in Do It Again featuring Lady Wray. She has worked in many editorial fashion campaigns and currently resides in East LA.

Veronica Long (Esme) is making her feature length debut in Guadalajara. She is an actress from Houston, Texas with a background in theatre. She graduated from USC with a BFA in Acting. She is known for her work in Never laid to Rest, The Butcher, Catching a Break, Girl on the Side, SoCal Cruisin, and Arise. She currently lives in Vancouver, Canada.

Nestor Aguilar (Andres) is making his feature length debut in Guadalajara. He is an actor, photographer, and music producer best known for his work in the film Everyday I Walk The Same Way Home.

Melanie Siegel (Starburst) Actress, writer, and producer best known for her work in Rough Love, Couch Survivor, Bloody Mary, The Foursome, Moonflowers, Crywolfe, and Porter Robinson Sea of Voices. She is a graduate of NYU with a BFA in Acting. She has a background in theatre and has performed in Fiddler on the Roof, Once in a Lifetime, Music Man, and Beanie in the Bamboozling Book Machine.

Sarah Griffith (Samantha) is making her feature length debut in Guadalajara. She is an actress, writer, and comedian from Houston, Texas. She graduated from St. Louis University with a focus in Acting.  She has a background in theatre and is known for her work in Fred Willard’s Moho Sketch comedy group. She currently lives in Los Angeles.

Eitan Lowenstein (Bob) Actor and director best known for his work in Growing Apart, ICarly, Beg to Differ, Through the Front Door, Alive and Well, and Final Justice with Erin Brockovich.

Willie Napier (Director) Writer, Director, and Actor from Houston, Texas.  He is a graduate from American Academy of Dramatic Arts in New York. He is best known for his work in Nacimento De Conquistadora. He has performed and directed in The Importance of Being Earnest, Macbeth, An Englishman, The Curious Savage, and Pippin.

Jorge Zertuche (Composer) Composer from Monterrey, Mexico. He graduated with honors in Master of Orchestration for Film and TV at Berklee College of Music. He is known for his work in the TV series Estudio en la calle St. Jude and the feature films El Objeto and Tequila. He was nominated for Best Music In Film at The Madrid International Film Festival for the film Betuchini.

Roger Goff III (Editor) Editor and actor best known for his work in Rough Love, Beerly Loaded, LochNess the webseries, The Time of Our Life, Justice with Judge Mablean, Kiwi Strawberry, and Boyz Night. He lives in Los Angeles and is a Minnesota native.

Fabian Rios Jr. (Sound Supervisor) LA native, composer, and sound mixer best known for his work in Nations Fire, Vengeance Turns, Fred Unplugged, Papa, The Chosen Path, The Eighth House, For the Family, Almost Off, An Inconvenient Stay, Born of Sin, Rest In Peace, Powerhouse, and The Idiot Who Loved.