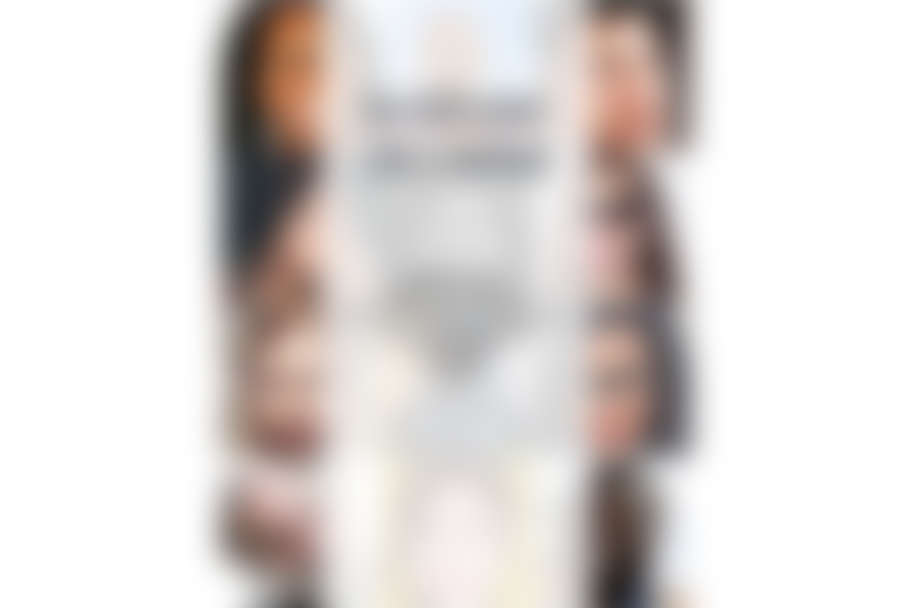 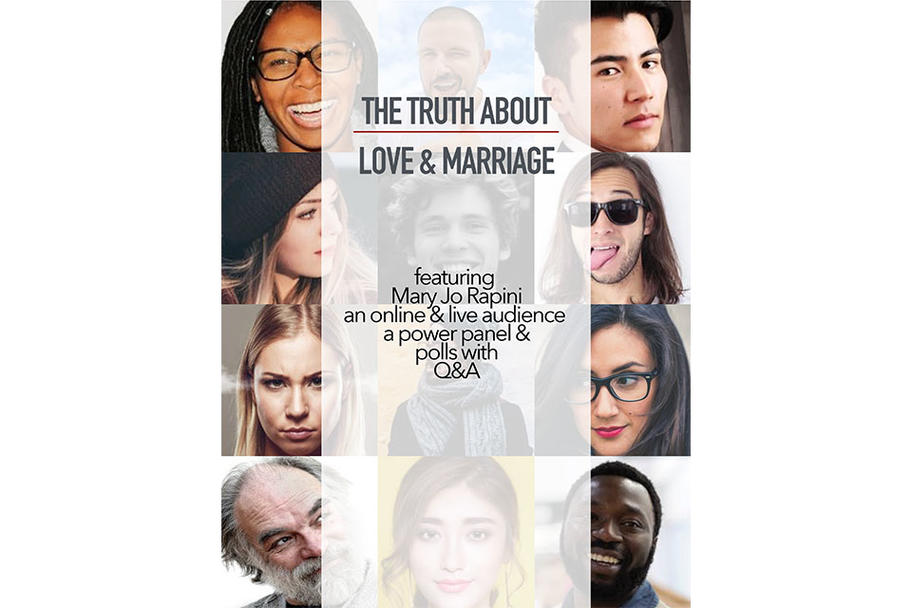 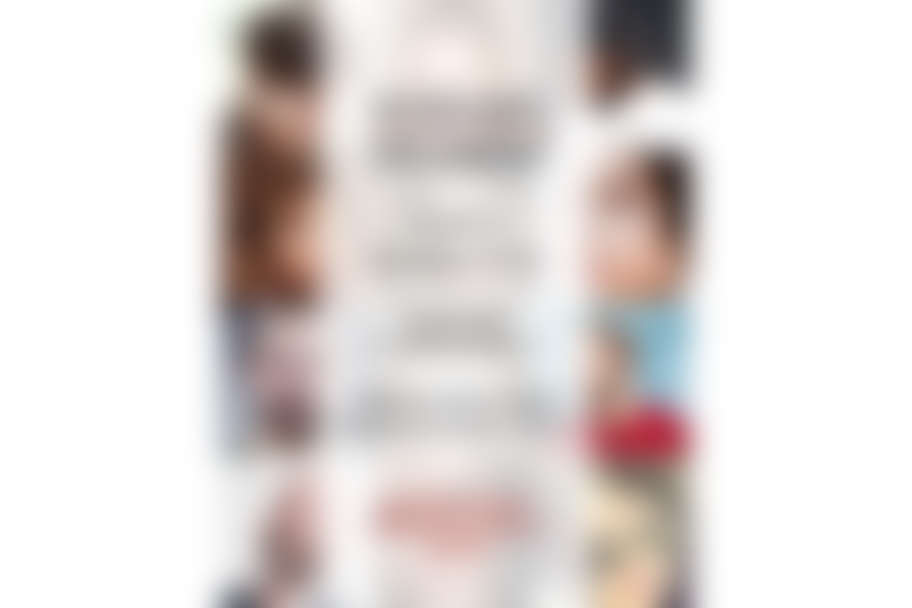 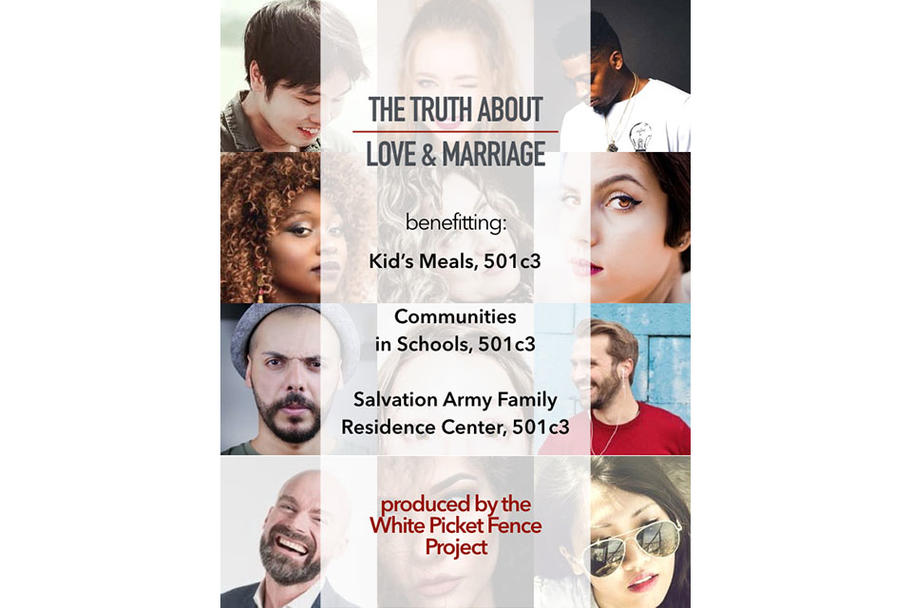 The Truth About Love & Marriage

Join Mary Jo Rapini from Fox 26 and a panel of 10 Influential Houstonians to debate the hottest topics of our time...

Join a private online audience or come see us live...

Proceeds benefit 3 non-profits. By joining the fun you'll help underserved and at risk women and children all across Houston.

So grab your girls or boys and get ready for ONE ENTERTAINING NIGHT! Get your tickets fast because theater seats are limited!

Mary Jo Rapini - Author, Speaker, and Fox Houston 26 Correspondent on Mondays and Thursdays with a segment on healthy relationships called, “Ask Mary Jo.” She is a licensed professional psychotherapist, has been a contributor for CNN’s Prime News and was featured on CBS up to the Minute, Fox National Morning News, Montel, Steve Harvey, the Today Show and Dateline. Mary Jo was also featured in TLC’s Big Medicine (two seasons) and Discovery Health Channel.