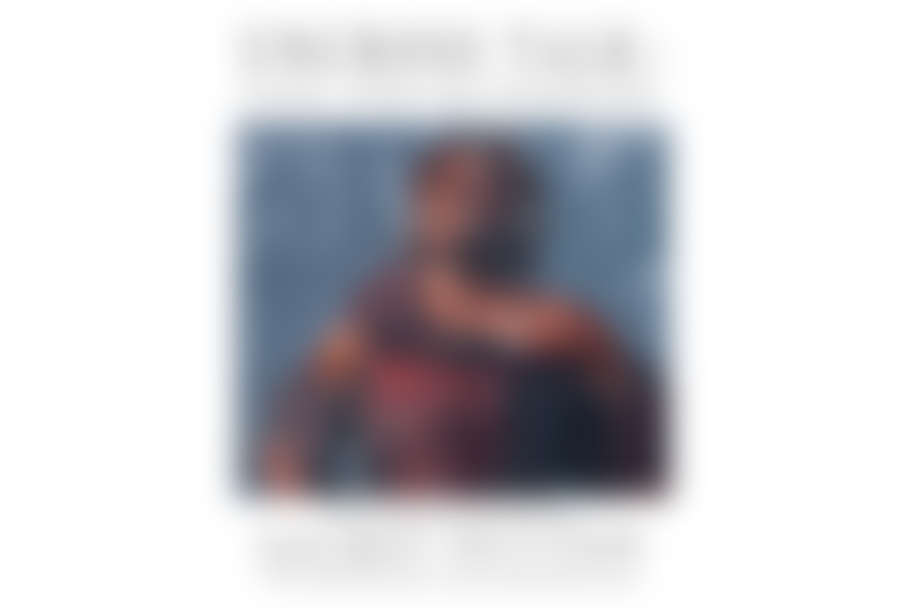 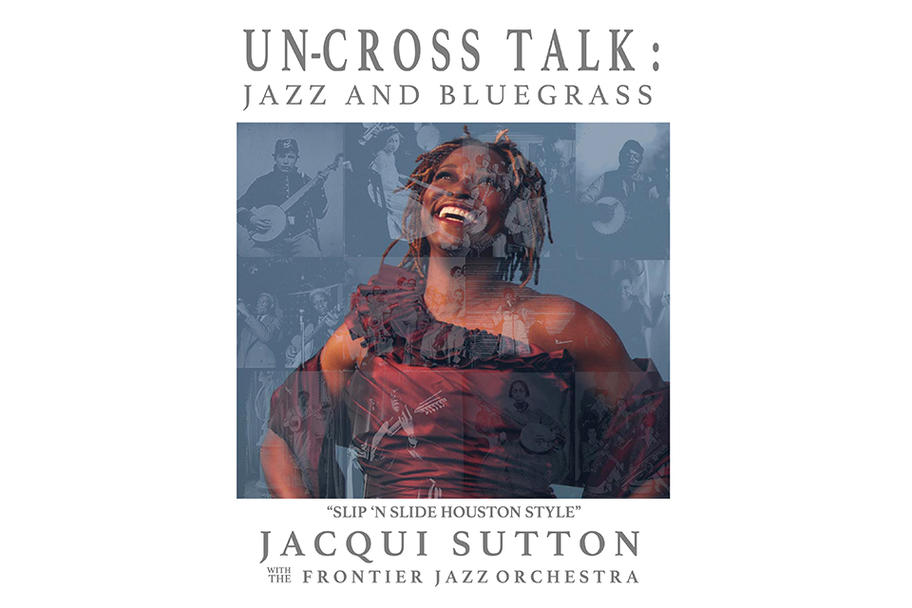 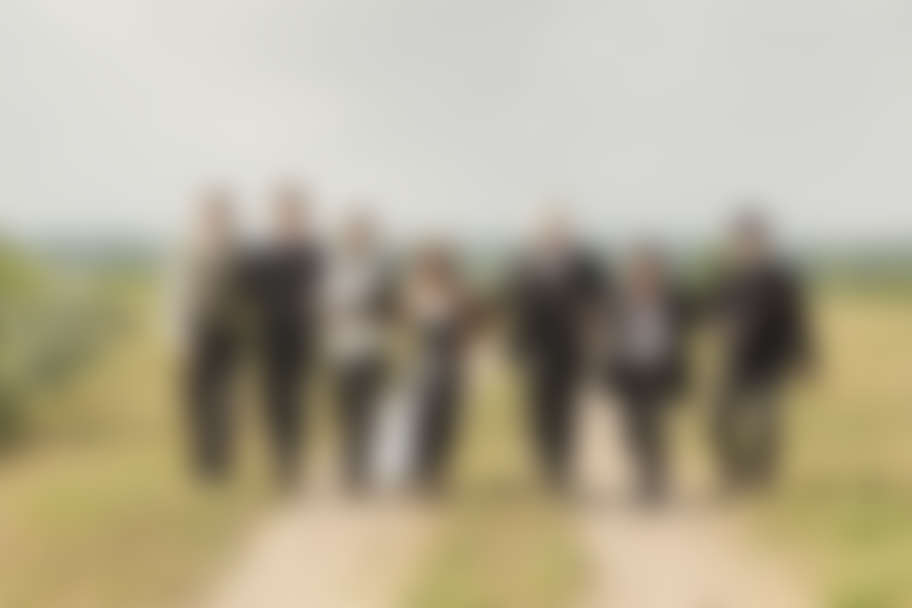 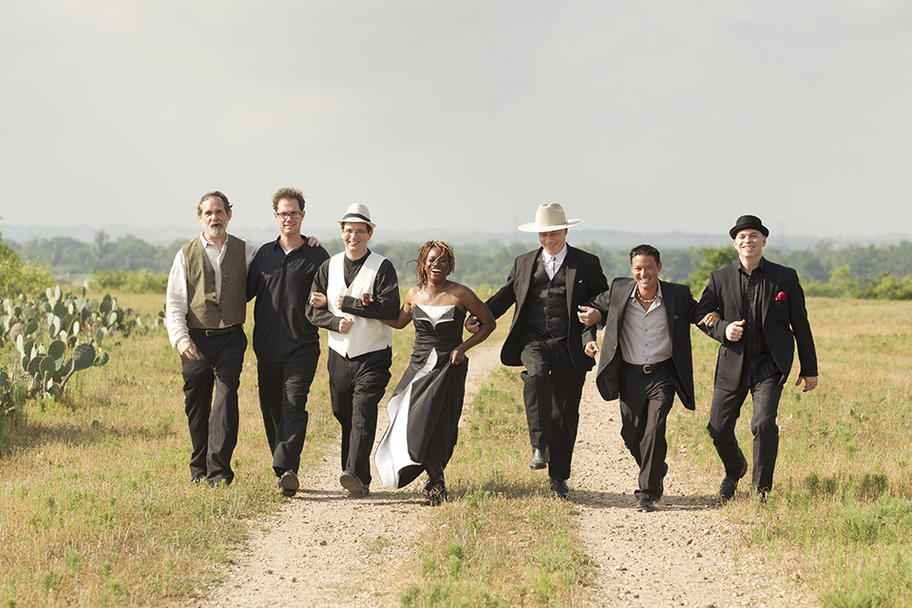 Jacqui Sutton is proud to present "Un-Cross Talk", an evening of original Frontier Jazz compositions, which is supported in part by the Houston Arts Alliance, and by the many supporters who participated in the crowdfunding efforts to mount this production.

"Un-Cross Talk" is a semi-theatrical, multi-media immersive musical experience that seeks to make urban and rural America talk "with" one another, instead of "across" from each other; hence the title "Un-Cross Talk."

The Frontier Jazz Orchestra was born in Houston, spring of 2010. In the intervening years, we have recorded two CDs: "Billie & Dolly" and "Notes From the Frontier: A Musical Journey". In that time, the Frontier Jazz sound has sought its footing, blending jazz, bluegrass, symphonic, folk, and R&B styles into a sound that rings urban and rural, and with luck, it rings true to the ear. It is an evolving sound and process. The hope of this performance is to incorporate multi-media visual and audio interviews with musicians and music historians, married to the original compositions, to become immersed (that is, get in Jacqui's head space) into this Houston-born sound-scape.

Join us for this continued journey: where jazz meets the American frontier.