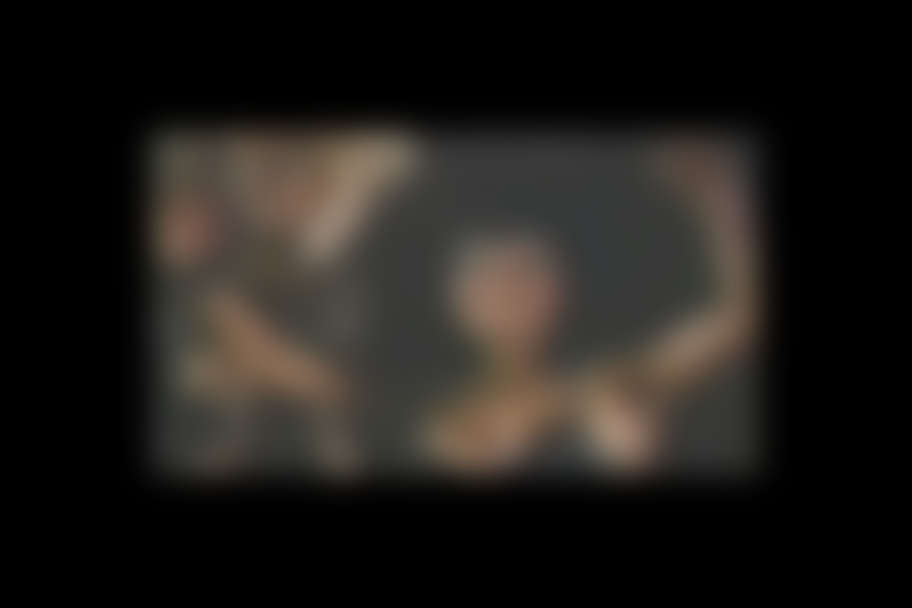 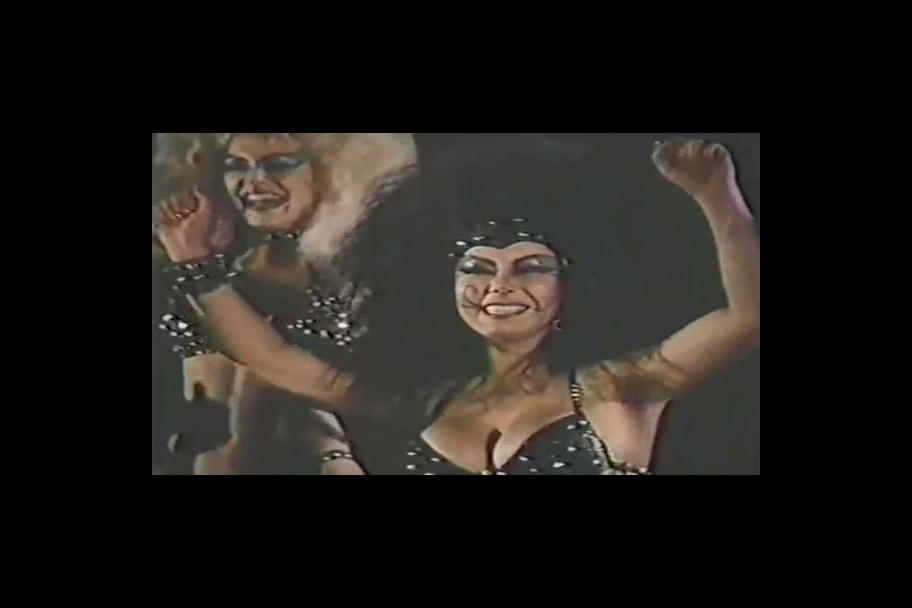 a special screening of the video series Border Patrol
it's like Reno 911 con mas Gente.

a selection of shorts from Femme Frontera

a live performance from Arum Son

Senorita Cinema is The Lone Star States very first ALL LATINA film festival. In the past the role of the Latina woman in film, for the most part, was left to the imaginations of others with very typical Hollywood results. Senorita Cinema turns the screen over to the rising wave of Latina women who are sharing their stories and visions by making movies and video art. The festivals aim is to show the rich tapestry of different voices, styles, ideas, unique to the Latina experience.

Founder Stephanie Saint Sanchez explains more, “A few years ago I was real hot on sending my short films out to festivals. This was at a point when I thought Sundance and Telluride were accessible and you didn’t have to have a publicist or agent or uncle in the biz to get in. I got in a few smaller festivals which was nice but as a whole I was spending a lot of time, effort and entry fees that really added up after a while and not really getting anything out of it. That was until I heard about Real Women Have Curves, screenwriter Josephina Lopez’s Boyle Heights Latina Independent Film Extravaganza! (BHLiFE) in L.A.. I figured if I couldn't get my stuff shown there then I should pack it in for sure. They dug my stuff and even invited me out. That festival saved my life. I felt like I was a young punk seeing my first Ramones show at CBGB in it’s heyday. Like something big was happening and that we Latina filmmakers were the future architects of an important chapter in film history. For me Senorita Cinema is a continuation of that promise.”