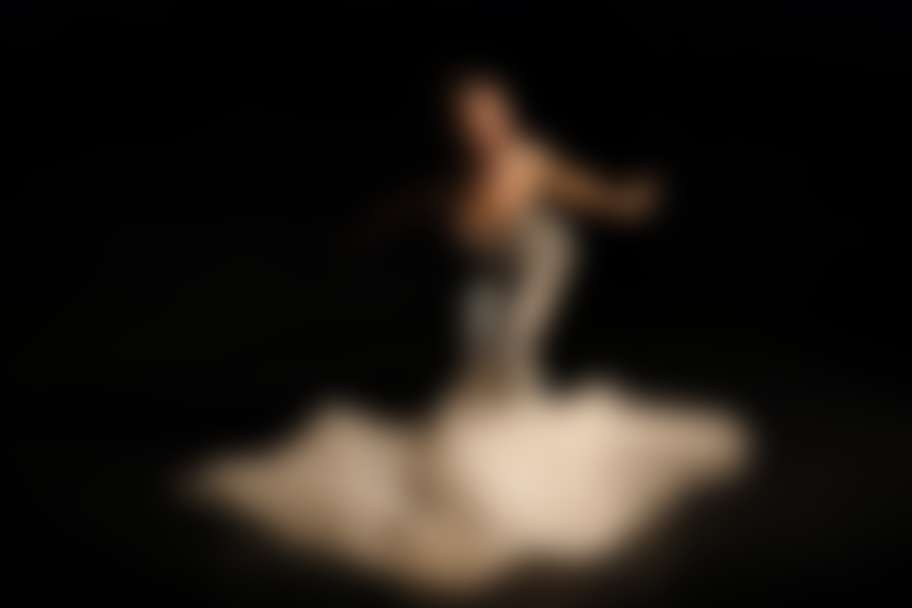 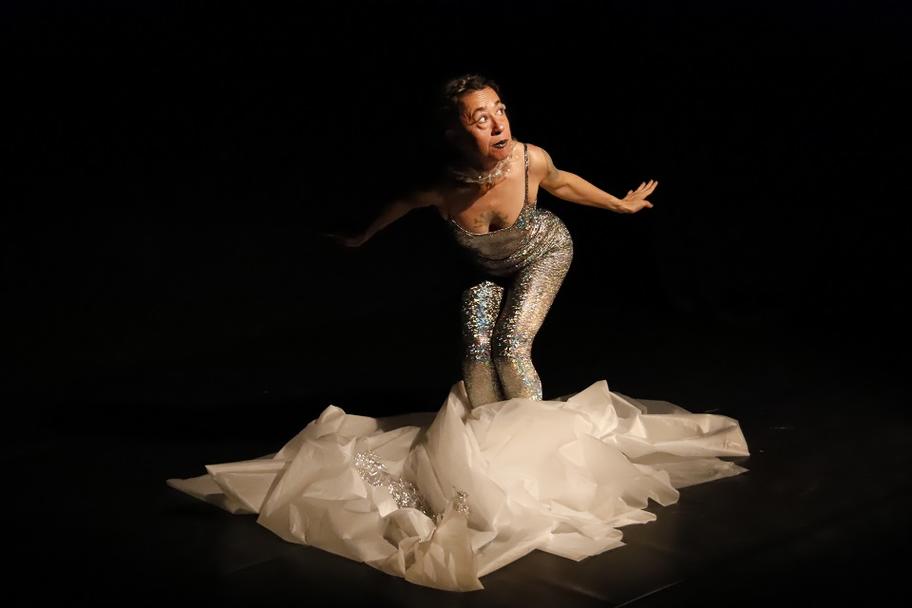 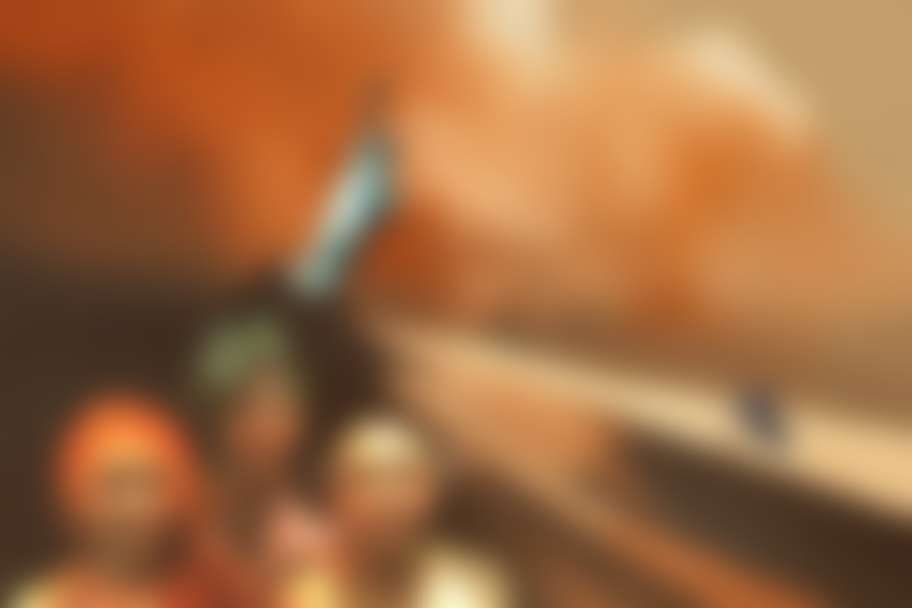 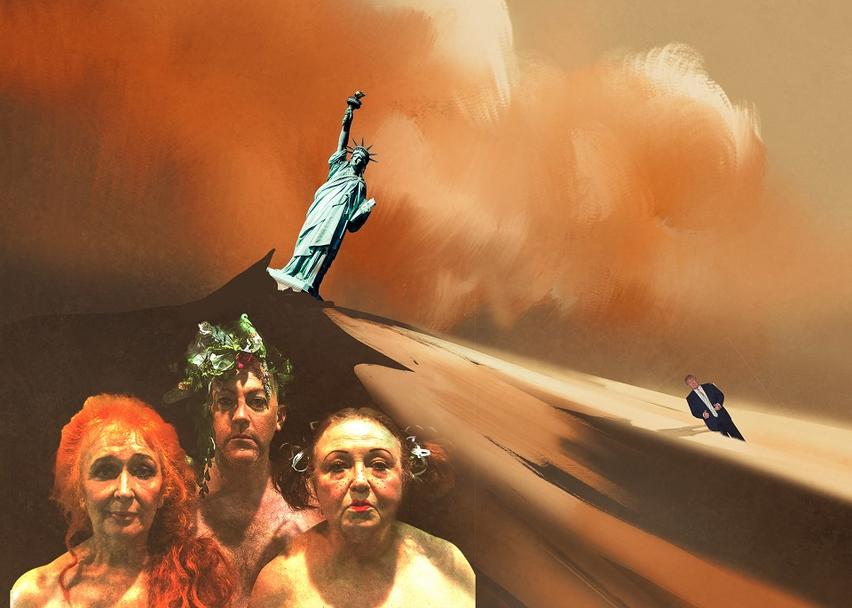 STORMY – THE OPERA is the world premiere, specially written by award-winning writer Kay Adshead for veteran Houston performers jhon r. stronks and Margo Stutts Toombs. It uses the life and times of ancient burlesque queen, Miss Stormy, as a conduit to explore America’s turbulent present and its possibly terrifying future. There are three Stormys in our piece, Stormy Heart, Stormy Mind and Stormy Soul (but crucially only one spotlight!). They battle to tell the story of America, with puppets, verse, music, dance, spectacle and HUMOR. Taking on a future TrumpWorld, where elections are banned and The Collective Other is exiled to the Dead Bird Islands as part of Solution #1. When Stormy is summoned back by the people from her banishment in the desert to overthrow the President, will she triumph, and can she save the soul of America? A Magic Realist Theatre Fable, that takes on the Soul Stealer himself, and cheekily wins. Oh, and asks the question, what is ART?

aqueous grapples with the extremes of water in the state of Texas, which eons ago was covered by ocean, and now includes large swaths of desert: drought and floods; dry plains swept by massive thunderstorms; hurricanes and dust storms; bordering the Gulf Coast but with no natural lakes in the entire state; water-rich regions and water-poor regions. Water here is alternately life-giving and destructive. Drawing on butoh’s ability to morph from one state to another, the dance embodies these contradictory aspects of water. Music by Sarah Ruth uses voice, electronic sounds, and acoustic instruments like the hammer dulcimer to project sonic extremes. The costume, constructed from water bottles and shower curtains, like the dancing body and music, transforms over the course of the piece, from a boat, to a mermaid’s jewels, to a fishing net, to a wall of rain.