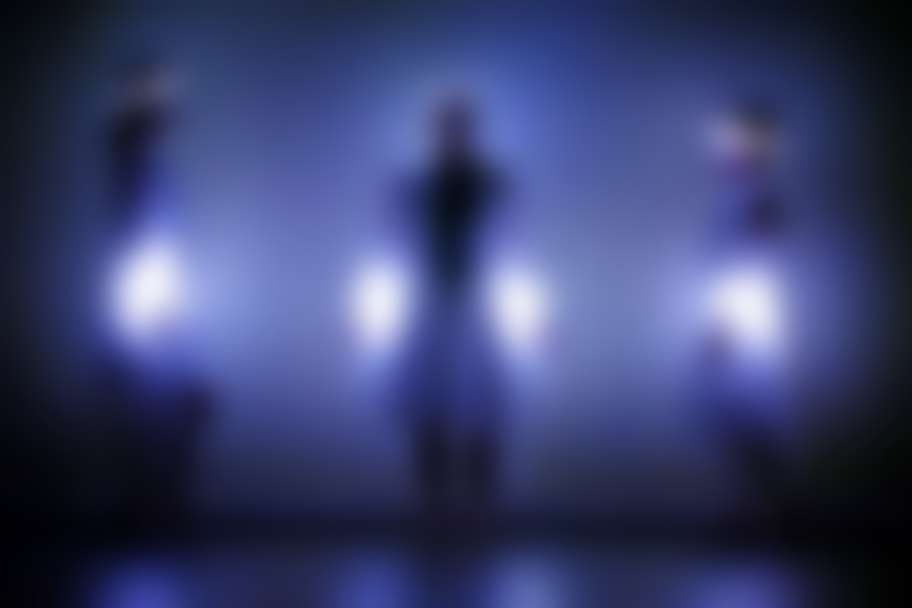 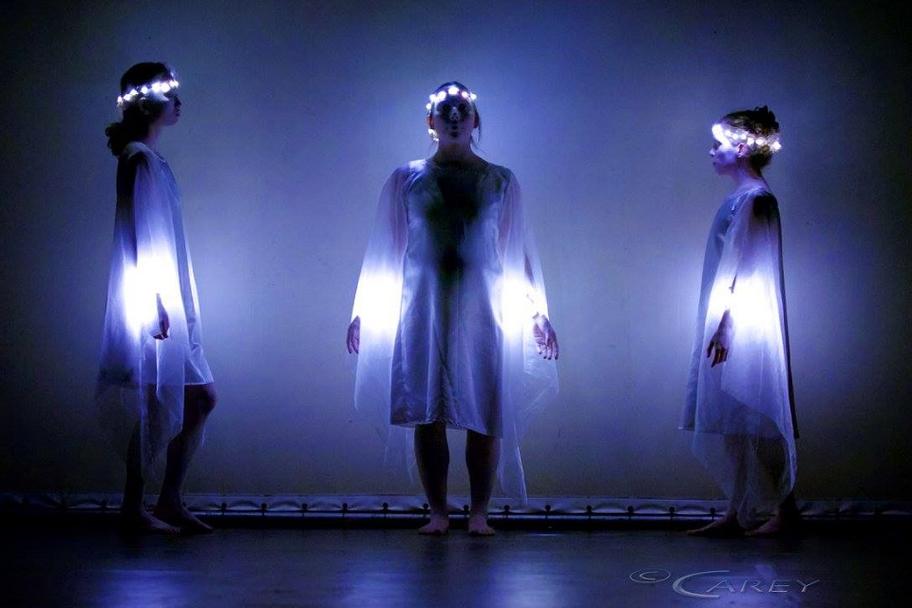 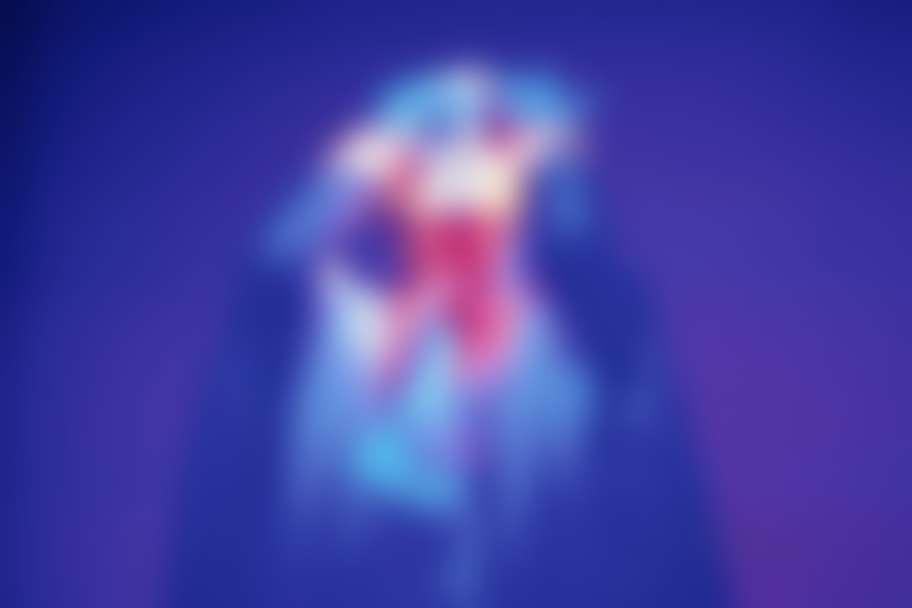 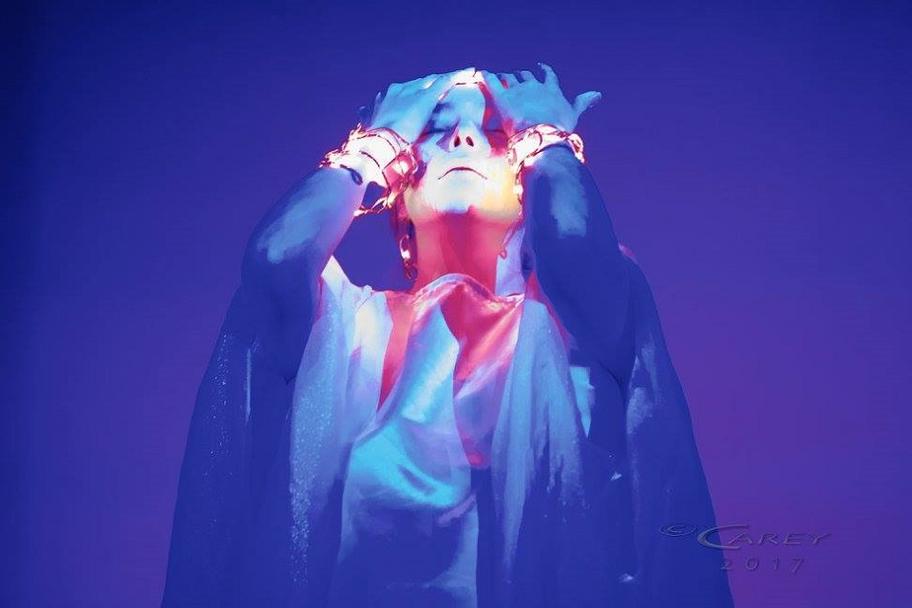 WOMB OF THE UNIVERSE

According to Stanford University Professor Iris Schrijver, the human body contains stardust as old as the universe itself — and some that may have landed on Earth just a hundred years ago.  In her book co-written with astrophysicist Karel Schrijver, Living With the Stars: How the Human Body Is Connected to the Life Cycles of the Earth, the Planets, and the Stars, she tells us that "everything we are and everything in the universe and on Earth originated from stardust, and it continually floats through us even today.  It directly connects us to the universe, rebuilding our bodies over and again over our lifetimes."

WOMB OF THE UNIVERSE is a meditation on the body's inherent connection to the earth and to the cosmos. Inspired by their studies of Japanese Butoh, Ivan Espinosa, Danielle Benoit, and Shylah Salas co-create a somatic experience in which the performers move through the world with the intention of giving birth to another way of being in the world.  Utilizing methods of deep listening, improvisational dance scores and sonic architectures, the performers attempt to experience the space as the body + the environment, where the self is a kind of transient membrane, with infinite potential for a myriad of transformations, recompositions and reconfigurations.  Rather than referring to the unseen depth between living beings as mere empty space, we are invited to experience space as an immersive environment of corporeal connection: akin to floating in a womb-like universe, weaving collectively through the cosmic soup of both time and timelessness.