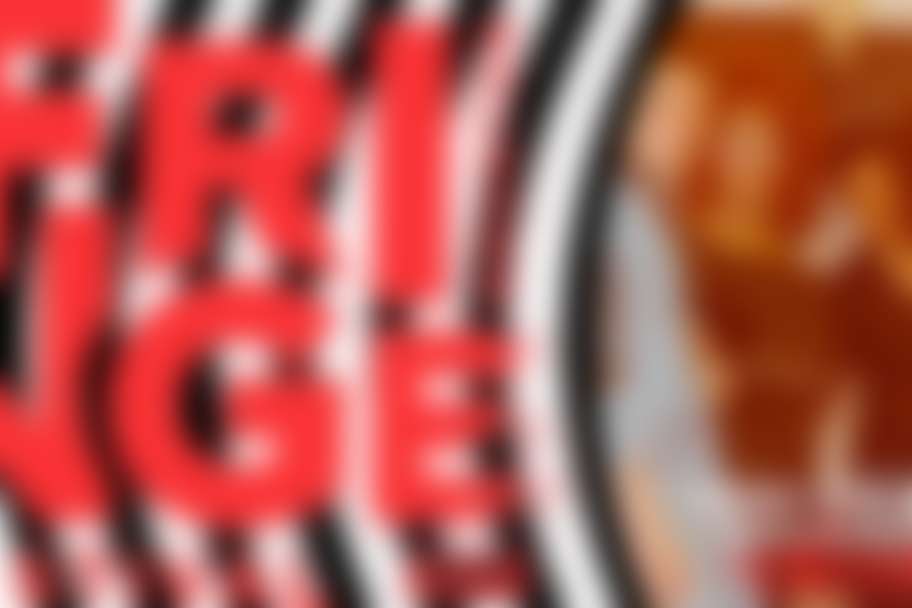 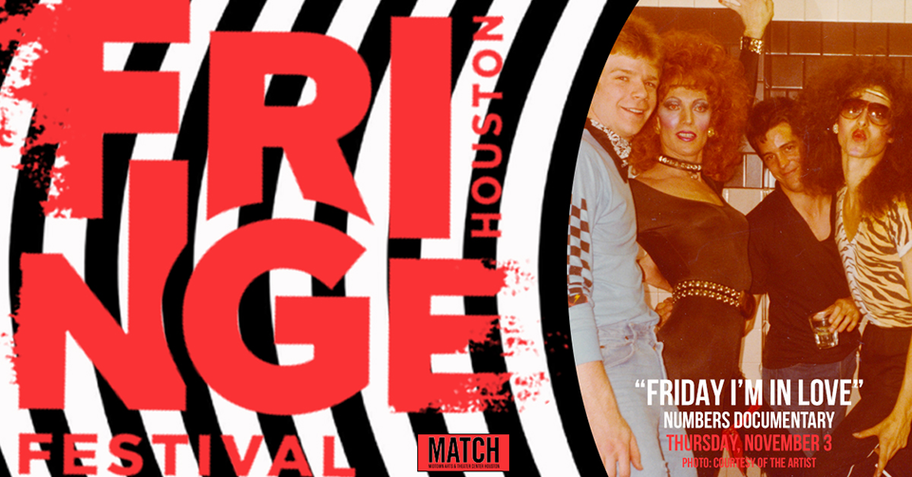 “Friday I’m In Love is a love letter to Numbers Nightclub. I want this film to be an anthem for those of us who have felt rejected; those misfits, queers and weirdos who craved a world of belonging where one could be whatever the hell they wanted to be and not be bothered, ridiculed, or hated for it.”
Marcus Pontello, Director

Filmmaker Marcus Pontello navigates the history of Numbers as a narrator, paying primary tribute to its former owners and best friends, Bruce Godwin, a flamboyant DJ extraordinaire and Robert Burtenshaw, an introverted British video artist. Throughout the ‘80s and ‘90s, Bruce and Robot exposed Houston to cutting edge music and fought to create a gathering spot of inclusivity in a historically conservative city. Current owner Rudi Bunch, a staff member of the club since 1982, with longtime Numbers DJ, Wes Wallace, have maintained the vision set forth by Bruce and Robot and are also prominent voices in Friday I’m in Love.

A supporting cast of staff, patrons, and bands such as Erasure and Ministry deliver heartwarming and personal stories that show the evolution of the venue, while also exposing some of the difficulties Numbers and Montrose have endured over the years. LGBT police violence, the AIDS epidemic, legal issues with City Hall, and the unprecedented rise of hate crimes in Houston during the ‘90s are among the topics explored. Now in its 43rd year of operation as one of the longest running alternative nightclubs in the United States, Numbers continues to attract large and eclectic crowds who come to dance to the nostalgic music the club has become known for.

*NOTE: Marcus Pontello will be in attendace at the Thursday screening only.