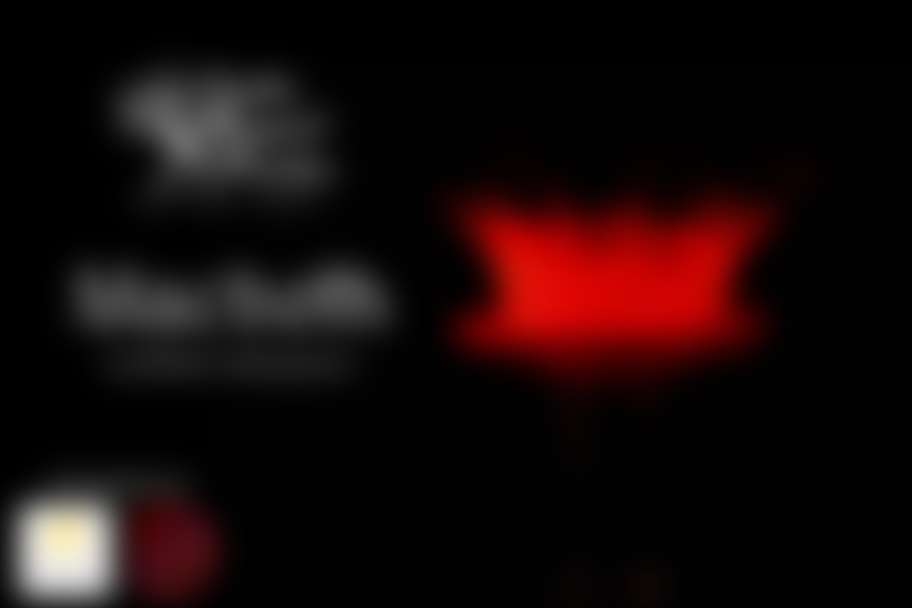 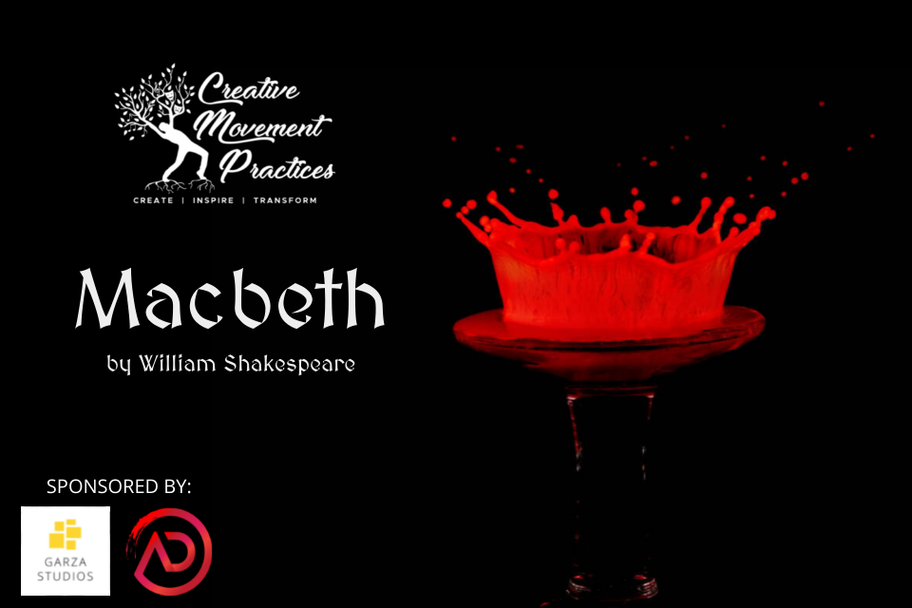 Did you miss out on the LIVE event this Spring?? You can now watch the Video-on-Demand!!!

Purchase access to the Video-On-Demand and watch BOTH versions of the show as many times as you want through November 13 at midnight!

You will received a confirmation email that will contain a code to access the second video.

"By the pricking of my thumbs, something wicked this way comes..." (Act 4, Scene 1 Macbeth). Set in a re-imagined 11th Century Scotland right after an unsuccessful uprising against King Duncan, our titular character, Macbeth, finds herself in the company of three spirits who prophesy that she shall be King hereafter. Will she allow fate to take its course in its own due time, or will she act on the visions and force it into reality? A fictional retelling of historical events, Shakespeare’s Macbeth weaves a tale of witchcraft, regicide, and the punishment of death with no legacy.

Creative Movement Practices' founder Sarah Sneesby chose to cast the inaugural production unconventionally by casting the “spirit” of the actor over the gender, resulting in a wonderfully potent and powerful female-heavy cast. Join us as we merge the potency of Shakespeare’s text, the historical context under which it was written, and present day realities to create a new retelling that looks at how politics, race, gender, and religion all affect the world in which these characters live and die in.