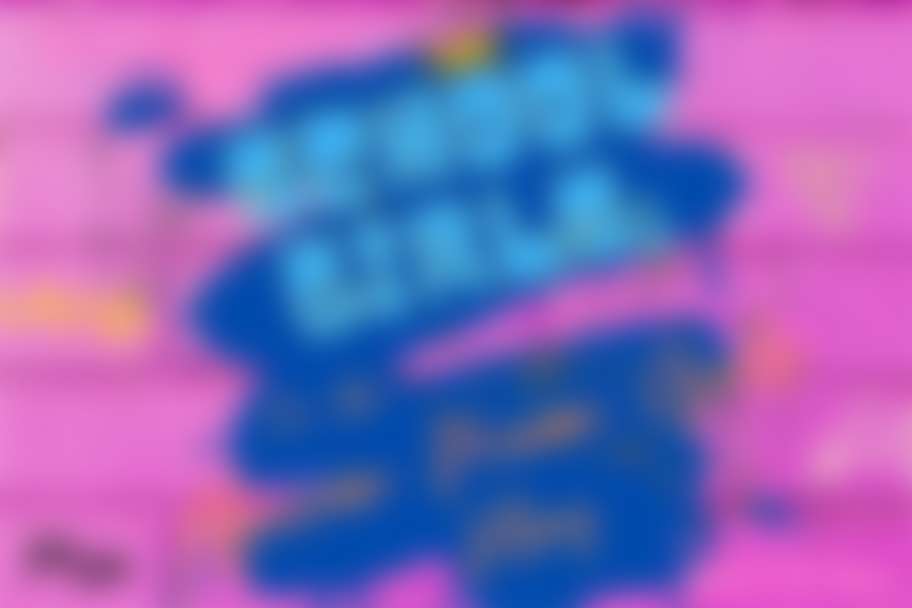 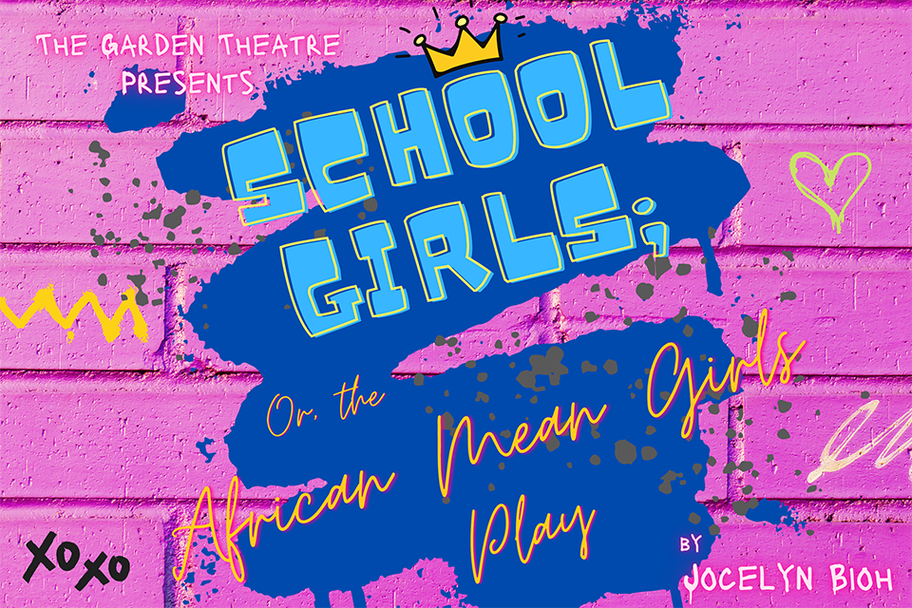 School Girls; Or, the African Mean Girls Play is a contemporary play written by Jocelyn Bioh, who is of Ghanaian-American descent. The production focuses on Paulina, the reigning queen bee at Ghana’s most exclusive boarding school in 1986, who has her sights set on the Miss Global Universe pageant. But the arrival of Ericka, a new student with undeniable talent and beauty, captures the attention of the pageant recruiter—and Paulina’s hive-minded friends. This buoyant and biting comedy explores the universal similarities (and glaring differences) facing teenage girls across the globe.

Throughout School Girls, the audience is taken on a journey that looks closely at classism, racism, and colorism. Playwright Jocelyn Bioh achieves this through moments of drama, sincerity, comedy, and laughter – all with a little Whitney Houston thrown in. The show’s original director, Tony-winner Rebecca Taichman, says the play "smashes up this real comic point of view with profound sadness and anger. But it’s lifted through this comic impulse. Always."

School Girls was first produced in 2017 at MCC Theater in New York to a sold out, critically-acclaimed run, winning the Lucille Lortel Award for Best Play. The show was named a New York Times Critic Pick. Subsequent productions have received similar praise all over the country. Jocelyn Bioh explains in a note in the script that, “In 2011, the Miss Ghana pageant officials, in an attempt to become the first West African country to have a viable and perhaps winning contestant in the Miss Universe Pageant, named Yayra Erica Nego (an American-born and Minnesota-raised biracial woman) the winner of the Miss Ghana pageant.” She continues to explain that officials of the contest claimed her father was from an obscure area of Ghana, never giving his name or his whereabouts. She beat out two of Ghana’s most famous models for the title, but did not place in the Miss Universe pageant. As Bioh says in the note, “I thought that was pretty damn interesting… So I wrote a play about it.”