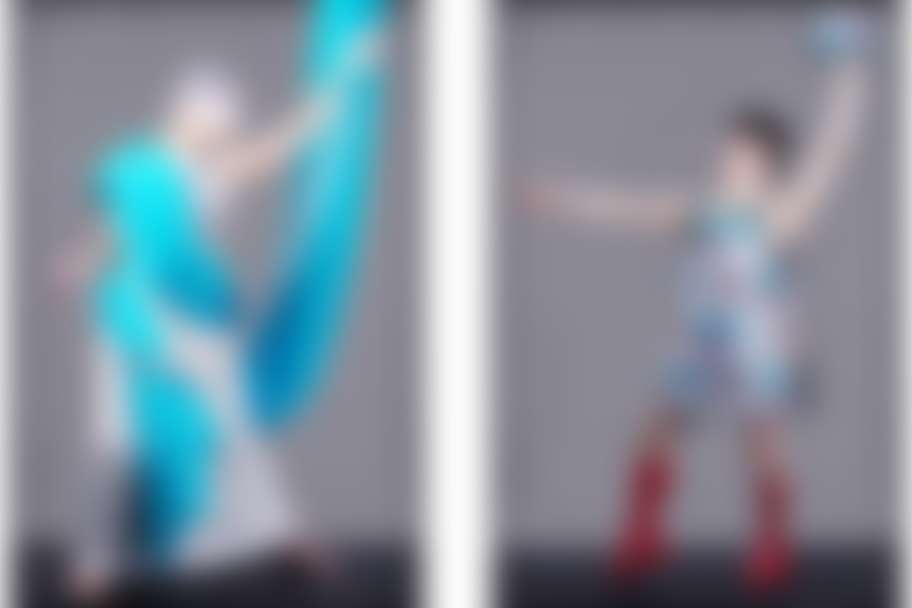 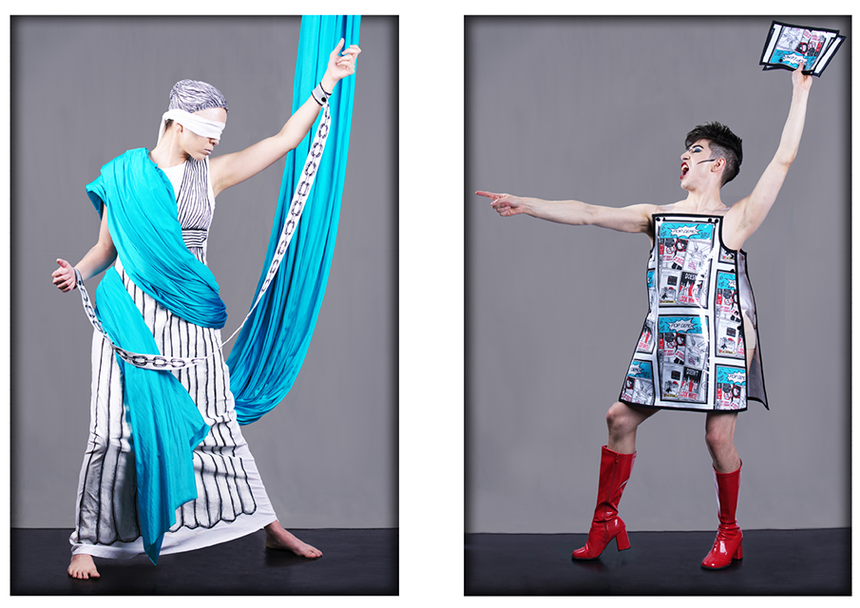 Valle has produced 7 evening-length dance/theatre concerts since 2002 with favorable reviews. in 2002, Valle premiered "It's All Relative," a tongue in cheek perspective of growing up in an Italian family.  In 2006, she premiered "Cracked" to standing room only audiences, and reprised it again for 2016. Valle premiered "Tetris" in 2009 with an all star cast and designers, including set design by Tom Boyd and Lighting Design by Jeremy Choate and Christina Giannelli.

In 2010, she premiered her company name, 6 Degrees in "Baptism." "Regifting Lions" premiered in 2012, a collaborative with Catalina Alexandra and Lynn Lane, with an original score by George Heathco. Valle's latest work, "Never Again" performed to five sold out houses.

"Never Again, itself a reference to the Holocaust, makes dramatic use of a black, red, and white palette to evoke Nazi Germany and draw parallels to the current Texas legislative climate. The brilliant scarlet of the aerial silks flashes a warning. We are steadily losing our right to self-determination under the onslaught of restrictive laws promulgated by those who want to circumscribe the lives of women, people of color, immigrants, and the LGBTQ community."
-Roxanne Claire, The Dance Dish. (https://thedancedish.org/never-again/)

For her 20th Anniversary, Valle brings her unique Butoh-inspired solo "I Am Mother" back to the stage, a work originally performed in 2004, two weeks before she gave birth to her son. Three premiere works from her new evening-length, "Pop Demo" round out the evening.

*This concert includes graphic references to sexuality and gun violence, and adult content that is not suitable for children under 16.  Persons who may be triggered by these experiences should be advised.