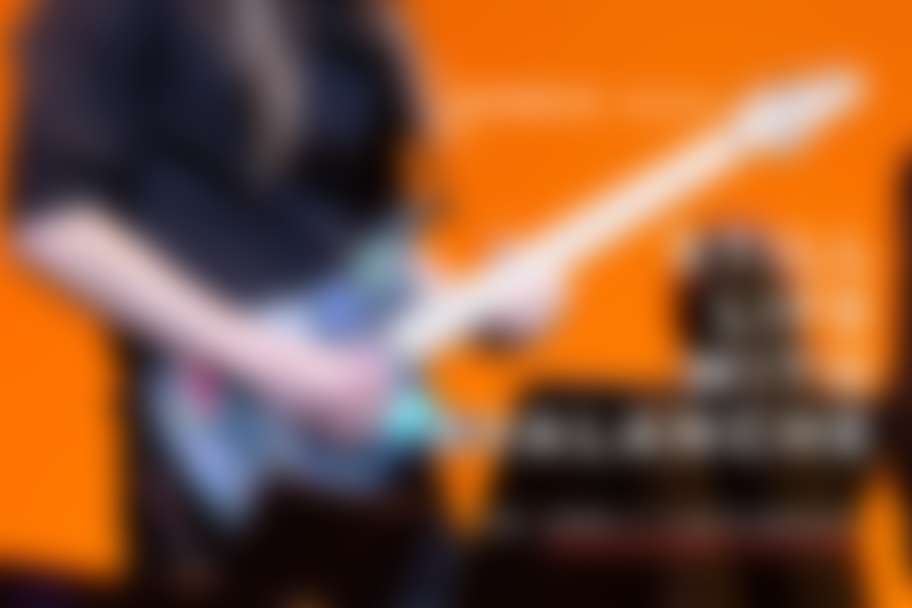 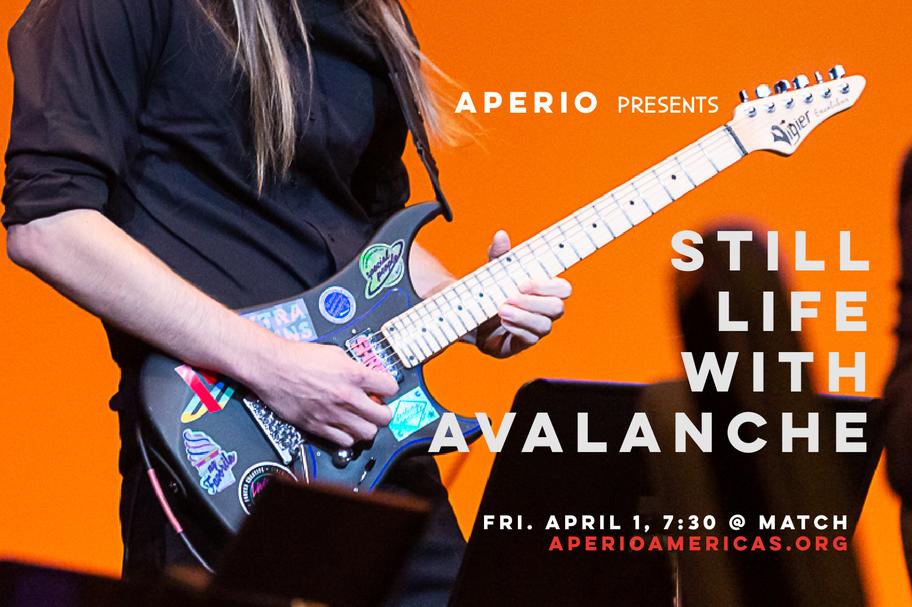 Described as a “guitar whiz with the chops to bang his sounds out to all fields across the entire music spectrum,” D.J. Sparr appears as a guest performer and composer with Aperio’s ensemble in three works, including the world premiere of The World Within. This Zappa-esque showpiece juxtaposes rock-funk wah-wah guitars, snare-cadence drums, Austin-style bass, and a wall of guitar amps with a classical chamber ensemble. Similarly, Sparr’s Vim Hocket, Calm for violin and electric guitar showcases a dazzling array of both compositional and technical virtuosity in a duo for amplified violin and electric guitar.

The program is rounded out by additional works for varied ensembles by Anthony Joseph Lanman and Missy Mazzoli. Lanman’s Hammer and Nail for electric guitar and piano, and il dolce stile nuovo, written for classical piano trio, draw inspiration from a broad swath of worldly influences, while Mazzoli’s Still Life With Avalanche sketches a strange and evocative sonic landscape reveling in sounds that are by turns mournful, shocking, and exuberant.