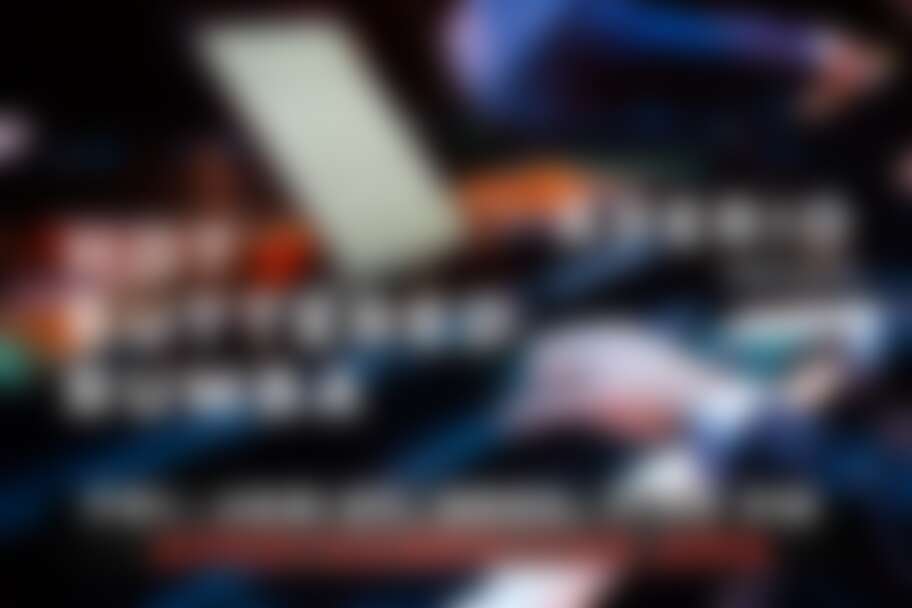 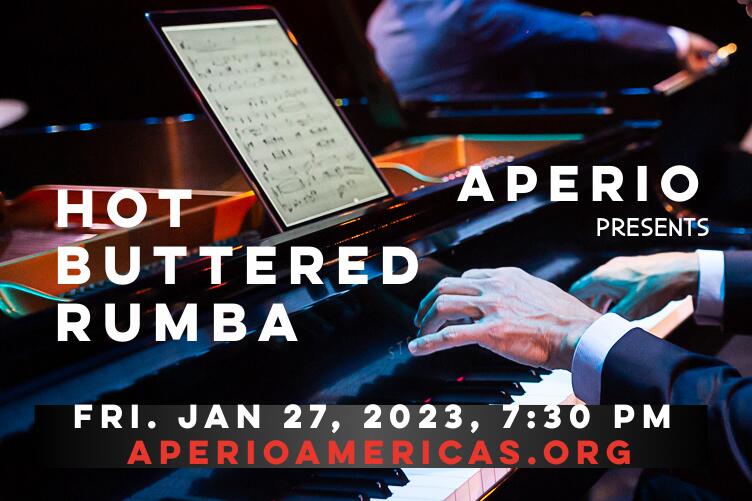 The title of the program borrows from the playful finale of Robert X. Rodriguez’s Aspen Sketches: Hot Buttered Rumba. Festive and light-hearted in character, this work employs traditional Afro-Cuban dance rhythms, while depicting the intoxicating influence of the celebrated beverage which gives the work its title. This rollicking piano solo is contrasted with a virtuosic duo, Tentado por la Samba, a sensual flirtation for cello and piano that climaxes in a passionate and vigorous dance finale.

John Mackey’s Breakdown Tango delivers a punchy and swaggering update to what is arguably Latin America’s most internationally celebrated groove. Described as “darkly dramatic” by the New York Times, and as “an appealing, and at times wonderfully trashy piece” by The Clarinet Magazine, the work has a virtuosic beginning and ending, with a peculiar tango sandwiched in the middle. Two ravishing and lyrical selections by Astor Piazzolla, Milonga del Angel and Oblivion complement Mackey’s work, revealing the dance form’s expressive roots.

The program is anchored by two significant works by Miguel del Aguila including his historically evocative Charango capriccioso and the urbanely stylish Salon Buenos Aires. These works offer beautifully rendered sketches of South American culture and its transformation through societal and political upheaval - a tale told through the veil of folk and popular musical styles collected from Argentina, Brazil, Uruguay, and ancient cultures.