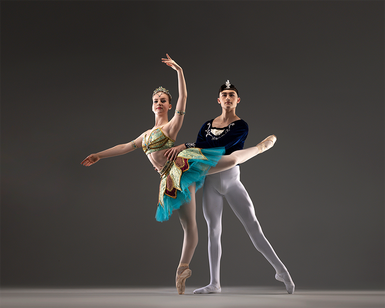 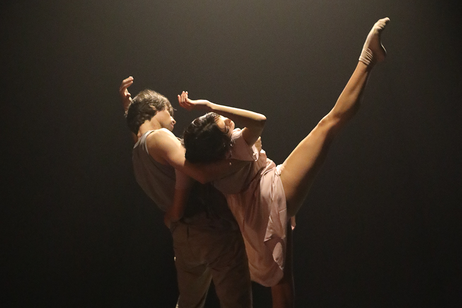 stirs up still things includes world premieres by ISHIDA based on original poetic narratives and works by emerging and renown international choreographers. " Among dim shapes ” by ISHIDA follows an intimate relationship and the ghosts they carry triggered by archetypal patterns. The program also includes a new creation by Swedish dancer, film director, and choreographer John Wannehag formerly with Tanzmainz, and a new work by award-winning British Finnish choreographer Kristian Lever . Lever returns to Houston having been featured at Dance Salad in 2019 and with the US premiere “ An Intimate Distance ” – an athletic men’s duet presented by ISHIDA in March 2022, originally created on Hamburg Ballet.

Broadway World said ISHIDA ’s program in August was “ an amazing showcase of modern contemporary dance ” and “ an incredible boon to the Houston art scene ." END_OF_DOCUMENT_TOKEN_TO_BE_REPLACED 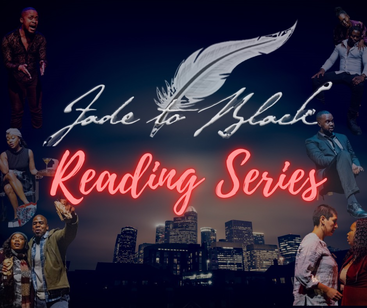 Shabach Enterprise's Fade To Black Reading Series returns for its sixth year. A Sunday matinee has been added.

Fade To Black is Houston's first and only short play festival to showcase the new works of Black playwrights. Each year, as we bring more programs to life, the Fade To Black movement grows! We have already produced the plays of over 250 amazing playwrights and utilized the talents of our culturally diverse theatre community of local actors and directors. END_OF_DOCUMENT_TOKEN_TO_BE_REPLACED